House Speaker Nancy Pelosi (D-CA) and House Democrats are risking a federal shutdown – releasing a stopgap government funding bill on Monday which failed to gain the support of the White House or Senate GOP, according to Bloomberg. 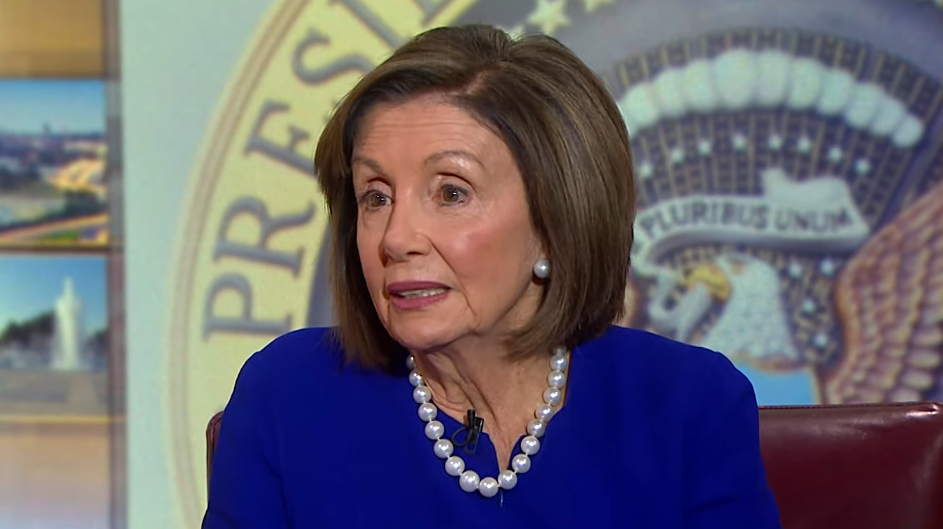 The bill extends current levels of funding beyond the Sept. 30 fiscal year deadline until December 11, however it excludes $30 billion in farm aid that the White House demanded, yet which Democrats insist on negotiating as part of separate stimulus negotiations, according to aide sin both parties.

Senate Republicans from farm states pushed for the $30 billion to replenish funding for the U.S. Department of Agriculture’s Commodity Credit Corp., a government-owned entity that aims to stabilize farm income. President Donald Trump announced $13 billion in new aid to farmers, drawing from the CCC, at a rally in Wisconsin on Thursday, and the corporation had already projected an increase in demand for agriculture-risk coverage, price-loss coverage, and marketing-assistance loans. –Bloomberg

Pelosi’s stopgap bill, known as a continuing resolution, had been under intense negotiation between Democratic and GOP congressional leaders along with the White House. Democrats had initially pushed an idea to provide the farm aid in exchange for $2 billion in child-nutrition funding on Friday, however Pelosi called Treasury Secretary Steven Mnuchin on to cancel the trade. Instead, the House bill set for Monday release will exclude the child-nutrition money, which is part of a program which runs out at the end of the month.

Earlier this month, Pelosi and Mnuchin agreed to separate discussions on COVID-19 relief and the funding bill, as the pandemic stimulus talks have been at an impasse since August, with both sides around $1 trillion apart from each other.