Airlines desperate to jumpstart business are pleading for universal coronavirus testing for departing passengers, according to the International Air Transport Association.

They believe that the 100% adoption of rapid antigen tests could be the key to removing quarantines and getting more passengers flying again, according to Bloomberg. Currently, quarantine restrictions are what is “killing” the travel market, according to IATA chief Alexandre de Juniac.

Heading into the fall, names like Lufthansa and Air France have warned of continued layoffs, removal of planes from their fleets and abbreviated flight schedules.

The industry continues to seek a unified global solution to air travel that it believes will get people in the skies again, but make complying with regulations easier for airlines. The IATA will make its case to the United Nations-mandated International Civil Aviation Organization.

de Juniac says all of its members unanimously support the changes and that the industry’s travel regulations are what is stifling travel numbers moreso than the virus.

The tests proposed would cost as little as $10 and can be performed by any staff. They would deliver results in 15 minutes with a 97% sensitivity rate. de Juniac suggests governments should fund the testing. 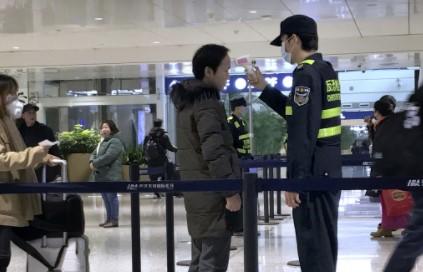 The call comes as airline traffic showed “little improvement” heading out of the summer and into the fall. The airline industry is widely expected to see consolidation as a result of its contraction.

Willie Walsh, the former CEO of British Airways concluded: “It’s going to be a smaller industry five years from now. There will be fewer players.”