US Attorney John Durham is investigating how the FBI handled their investigation of bribery and pay-to-play allegations against the Clinton Foundation. 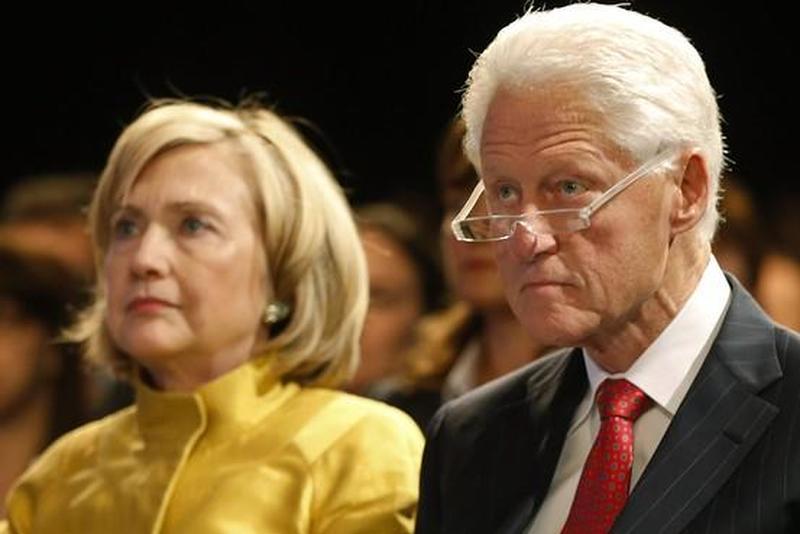 Notably, former FBI Director James Comey’s family supported Clinton in the 2016 US election, while the wife of his #2, Andrew McCabe, received roughly $700,000 from Clinton allies in her failed bid for Virginia state office – all while the FBI was handling the Clinton Foundation investigation.

In a Thursday report by the New York Times that mounts a robust, editorialized defense of Clintonworld (‘Durham’s probe is politically charged’ – ‘Durham is chasing down conspiracy theories,’ etc) – we learn that Durham has sought documents and interviews about how the FBI handled allegations of political corruption at the Clinton Foundation.

How many agents at #IRS and #FBI knew @ClintonFdn was a fraud starting 23 October 1997, when it was incorporated to raise money for overdue legal bills of @BillClinton @HillaryClinton ? @csthetruth https://t.co/qF06ZXhuDh 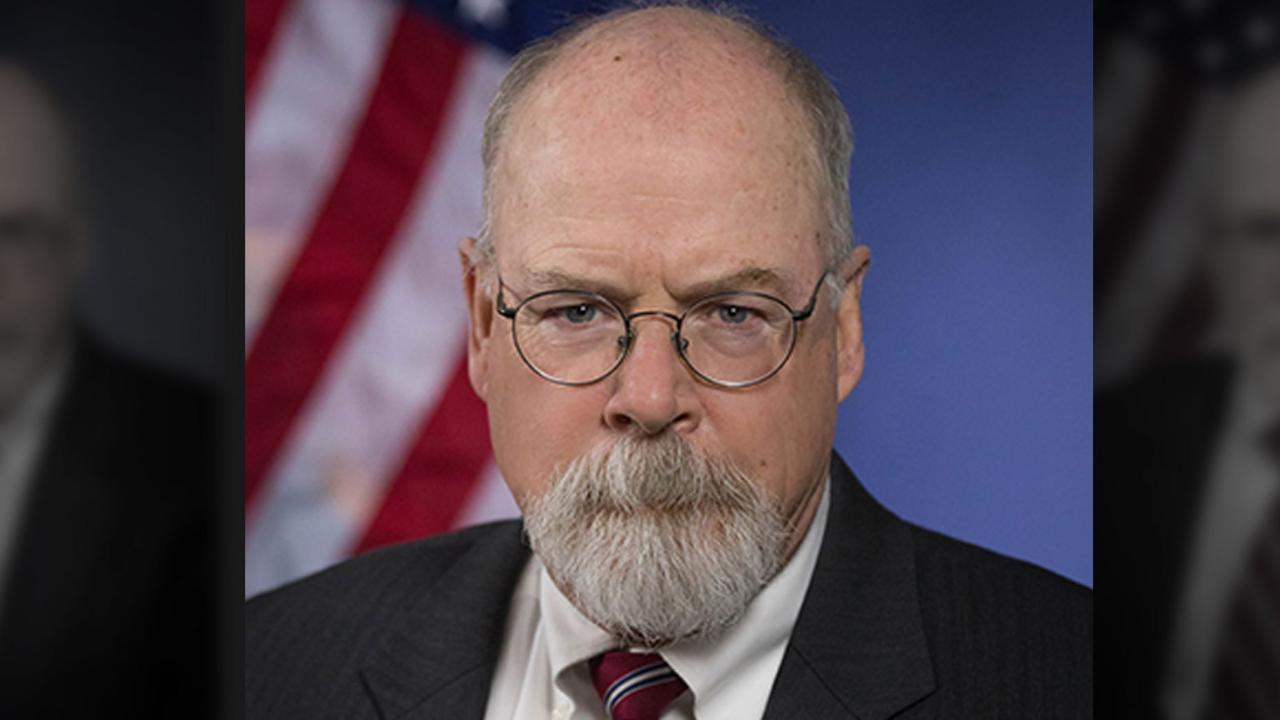 Recall that nothing ever came of revelations that the Hillary Clinton-led State Department authorized $151 billion in Pentagon-brokered deals to 16 countries that donated to the Clinton Foundation – a 145% increase in completed sales to those nations over the same time frame during the Bush administration, according to IBTimes.

American defense contractors also donated to the Clinton Foundation while Hillary Clinton was secretary of state and in some cases made personal payments to Bill Clinton for speaking engagements. Such firms and their subsidiaries were listed as contractors in $163 billion worth of Pentagon-negotiated deals that were authorized by the Clinton State Department between 2009 and 2012. –IBTimes

Then there was that $1 million check Qatar reportedly gave Bill Clinton for his birthday in 2012, which the charity confirmed it accepted. Coincidentally, we’re sure, Qatar was one of the countries which gained State Department clearance to buy US weapons while Clinton was Secretary of State, “even as the department signaled them out of a range of alleged ills,” according to IBTimes.

Then there was $145 million donated to the Foundation from parties linked to the Uranium One deal prior to its approval through a rubber-stamp committee.

“The committee almost never met, and when it deliberated it was usually at a fairly low bureaucratic level,” Richard Perle said. Perle, who has worked for the Reagan, Clinton and both Bush administrations added, “I think it’s a bit of a joke.” –CBS

The Clinton Foundation, meanwhile, told the NY Times that it “has regularly been subjected to baseless, politically motivated allegations, and time after time these allegations have been proven false.”

Oddly, however, donations to the foundation plummeted 90% after Hillary Clinton lost the 2016 election – which would be odd if it wasn’t a pay-for-play enterprise.

And according to Clinton Foundation whistleblowers, the organization “operated as an unregistered foreign agent.”

Via Sara Carter at SaraaCarter.com

The Clinton Foundation operated as a foreign agent ‘early in its life’ and ‘throughout it’s existence’ and did not operate as a 501c3 charitable foundation as required, and is not entitled to its status as a nonprofit, alleged two highly qualified forensic investigators, accompanied by three other investigators, said in explosive testimony Thursday to the House Oversight and Government Reform Committee.

Doyle and Moynihan have amassed 6,000 documents in their nearly two-year investigation through their private firm MDA Analytics LLC. The documents were turned over more than a year and a half ago to the IRS, according to John Solomon, who first published the report last week in The Hill.

“The investigation clearly demonstrates that the foundation was not a charitable organization per se, but in point of fact was a closely held family partnership,” said Doyle, who formerly worked on Wall Street and has been involved with finance for the last ten years conducting investigations.

“As such it was governed in a fashion in which it sought in large measure to advance the personal interests of its principals as detailed within the financial analysis of this submission and further confirmed within the supporting documentation and evidence section.”

Will Durham’s inquiry into the FBI’s handling of the Clinton Foundation result in anything? If recent history is any indicator, don’t hold your breath.