A Visual History Of The Fed’s Forward Guidance

A Visual History Of The Fed’s Forward Guidance

Ten years after the Fed had steadfastly followed a monetary policy prescription based on the preachings of the Phillips model, late in August the Fed finally admitted that it had done everything wrong. As Fed vice chair Richard Clarida said when discussing the Fed’s new policy “framework” of Flexible Average Inflation Targeting (or no FAIT), this was “a robust evolution in the Federal Reserve’s policy framework and reflects the reality that econometric models of maximum employment, while essential inputs to monetary policy, can be and have been wrong.”

The immediate implication here is that had the Fed operated under inflation targeting in the 2012-2018 period, the Fed would have never started hiking rates. As Clarida explained “a decision to tighten monetary policy based solely on a model without any other evidence of excessive cost-push pressure that puts the price-stability mandate at risk” – such as what happened the last time the Fed tightened “is difficult to justify, given the significant cost to the economy if the model turns out to be wrong and given the ability of monetary policy to respond if the model were eventually to turn out to be right.” This has been interpreted to mean that the Fed’s tightening cycle of 2015, which some have suggested cost Hillary the election, would never have happened and that the Fed is taking Trump’s presidency quite personally.

But more to the point, it begs the question why should the Fed’s economic takes, views and analyses be taken seriously anymore? After all, if the Fed now admits it was operating under a “wrong” framework, what’s to say that inflation targeting isn’t wrong? Or that propping up stocks for the sake of avoiding collapse while blowing the biggest ever asset bubble isn’t wrong, and so on.

Frankly, we don’t know or care, but now that the Fed is once again in a corner and on the verge of launching both yield curve control (should the Democrats sweep in November), expanded QE (once the S&P drops a total of 20% from its all time high), and even more forward guidance (to the abyss), we decided to show readers the catastrophic history of the Fed’s projections even before it had admitted it had no clue what the relationship between labor and inflation is.

First, we look at the Fed’s laughable forward guidance history: 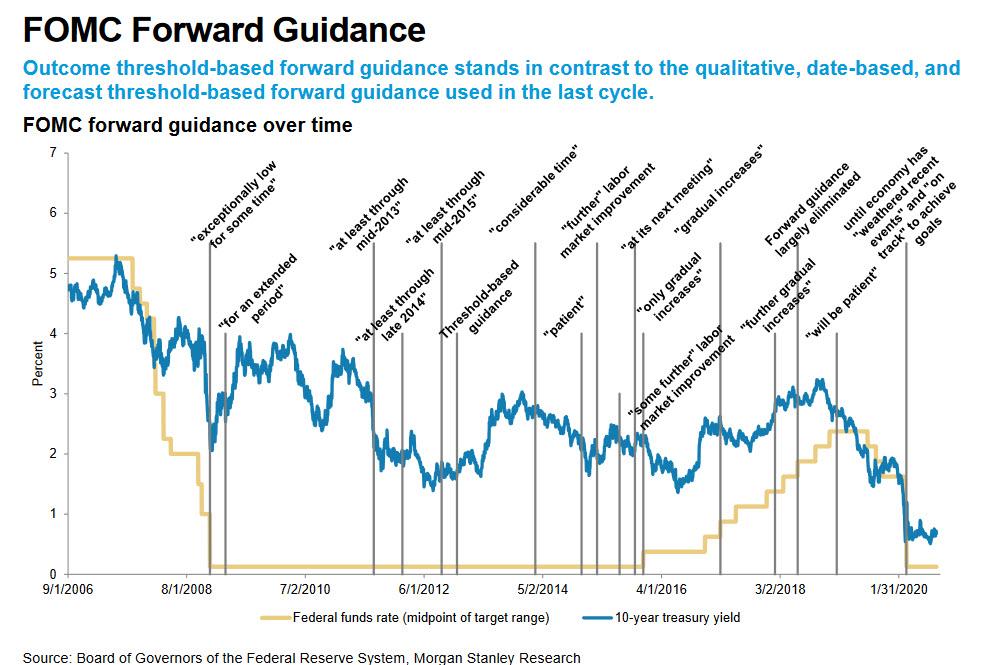 Next, a look at the FOMC’s balance sheet policies: this one is especially amusing in the context of the Fed’s dramatic reversal from “autopilot” to rate cuts as soon as stocks slumped in late 2018. 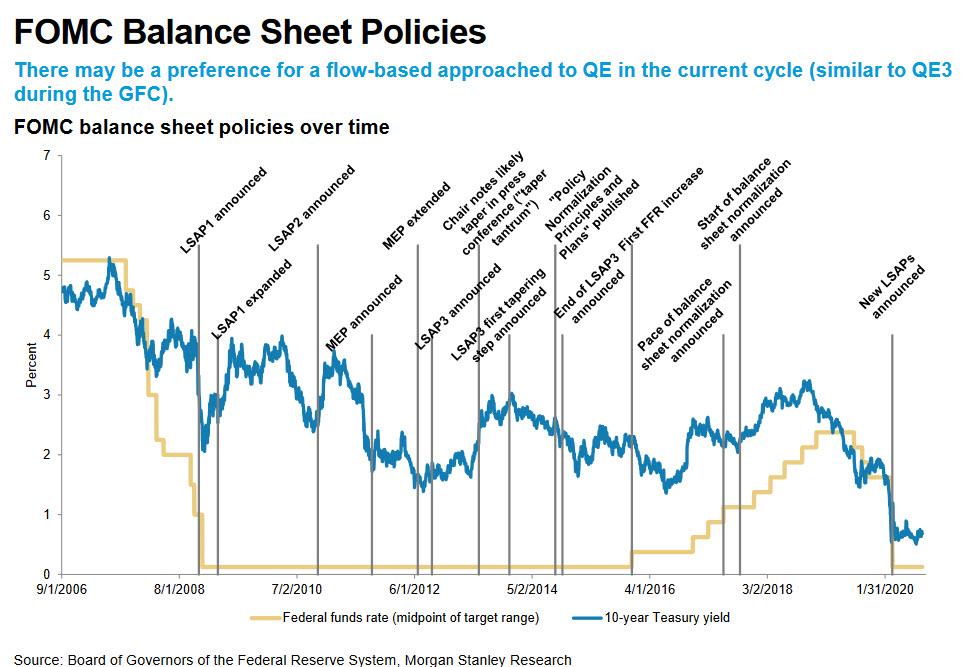 Finally here is a look at how the Fed’s economic projections policies have changed over time. 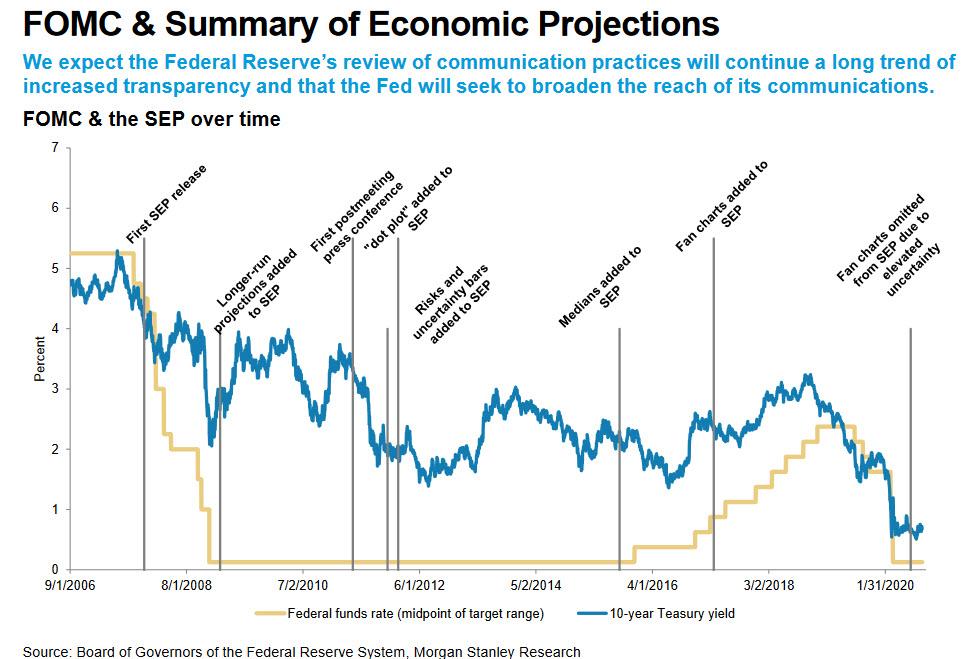 Austrian Economics is No Longer the Unheard Music

“Out Of Control” Super-Pig Population Is Spreading Rapidly Across US