Authored by Ian Schwartz via RealClearPolitics,

“Federalist” co-founder Sean Davis reports that CIA Director Gina Haspel is personally blocking the release of documents that will show “what actually happened” with Russiagate. 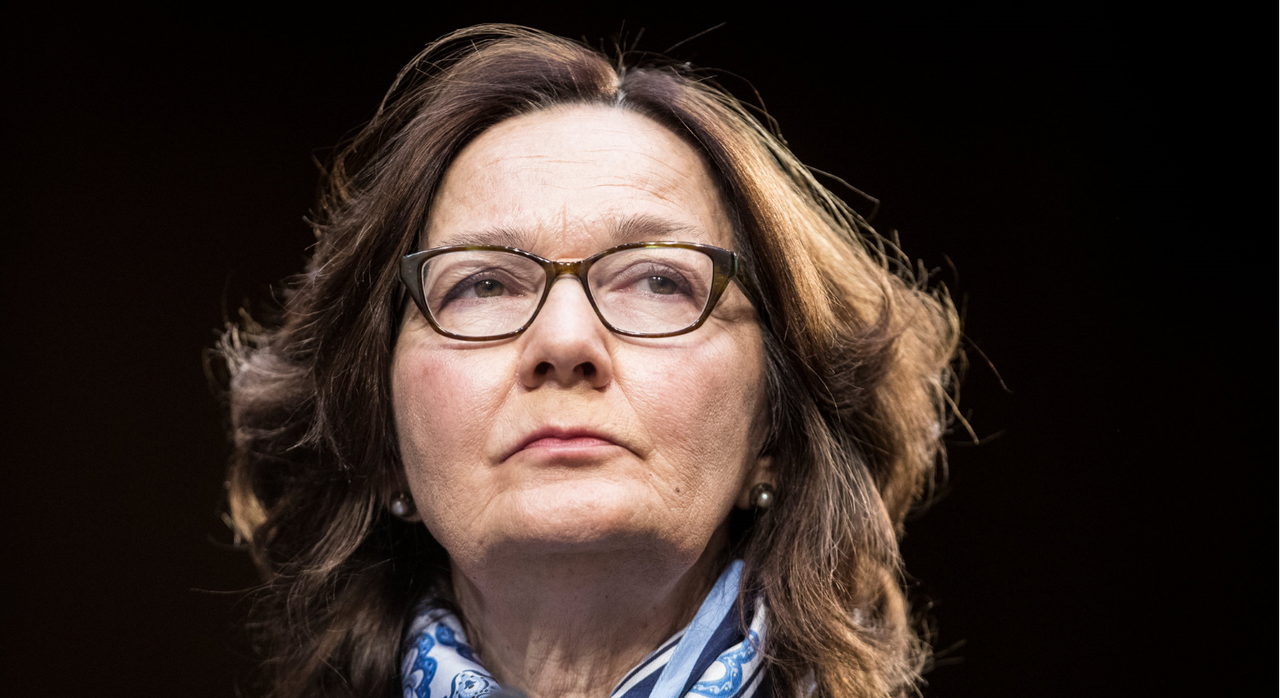 “This isn’t just a scandal about Democrat projection, this is a scandal about what was a coup planned against the incoming administration at the highest levels and I can report here tonight that these declassifications that have come out,” Davis told FOX News host Tucker Carlson on Wednesday. “Those weren’t easy to get out and there are far more waiting to get out.”

“Unfortunately those releases and declassifications according to multiple sources I’ve talked to are being blocked by CIA director Gina Haspel who herself was the main link between Washington and London,” Davis said.

“As the London station chief from John Brennan’s CIA during the 2016 election. Recall, it was London where Christopher Steele was doing all this work. And I’m told that it was Gina Haspel personally who is blocking a continued declassification of these documents that will show the American people the truth of what actually happened.”

The Coronavirus Whistleblower Who Gave His Life

The Economics of Prison Gangs