As civil unrest continues to sweep the country, more background checks for guns were conducted in the first nine months of the year than during all of 2019, according to data from the FBI. 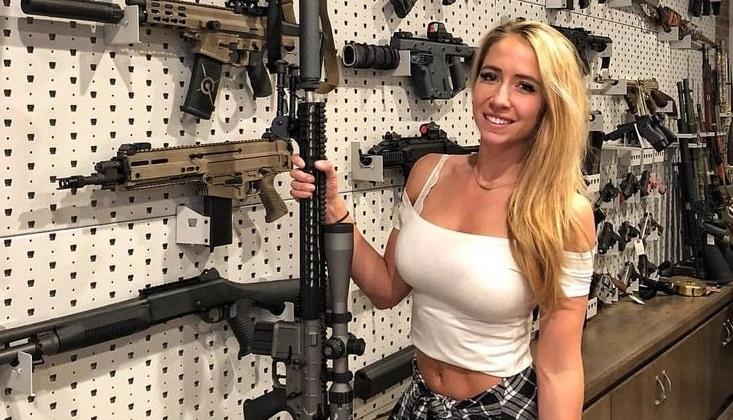 A total of 2.89 million background checks were conducted in September, bringing the YTD total to 28.82 million, and surpassing the previous record set in 2019 of 28.36 million. And while September was the weakest month this year since the pandemic started, it was the strongest September since the FBI began background checks over 20 years ago. 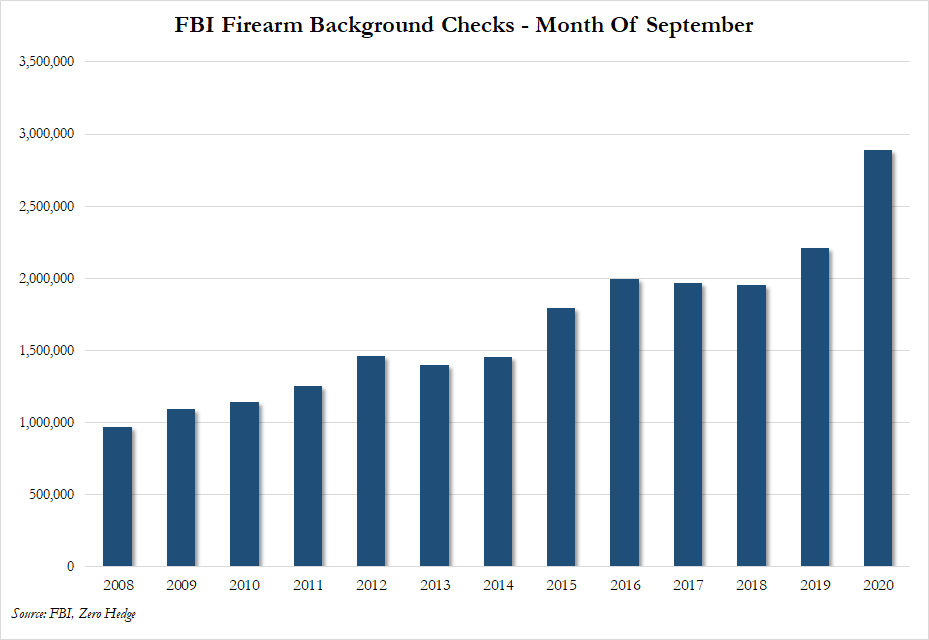 “This has been a year unlike any other, where law-abiding Americans are seeing for themselves the need to be able to protect themselves and their family,” said Mark Oliva, director of public affairs for the National Shooting Sports Foundation, the gun industry group (via Forbes).

In cities across the country, gun store shelves are bare as people scramble to load up before civil unrest worsens – or Joe Biden becomes president.

That’s also the view of Larry Hyatt, owner of Hyatt Guns in Charlotte, N.C. He said an influx of urban customers, including women and senior citizens, have been buying up his stock of compact polymer semiautomatic handguns and other guns designed for self defense.

“Manufacturers can’t keep up with the demand anymore,” said Dave Bean, owner of Get Guns Now in Oakdale, Minnesota. “The industry’s never been hit this hard before” (via the StarTribune).

The surge in gun and ammunition purchases began in March, as the pandemic led to panic buying and shortages of staples, like rice and toilet paper, that some feared might lead to home invasions, gun shop owners said.

George Floyd’s death at the hands of Minneapolis police in May, and the protests and riots that followed, further stoked fears of social unrest and violence, intensifying the run on guns and ammunition for self-defense. –StarTribune

“I’ve seen a lot more single moms that are scared and need something to protect them,” added Amon. “They’re scared when people talk about defunding the police.”

According to The Public’s Radio, a growing number of women are new gun buyers – more than ever before.

“God forbid something happens, I hope I’d never have to use it. But I just want to protect myself,” said gun owner Cheryl in a statement to TPR. 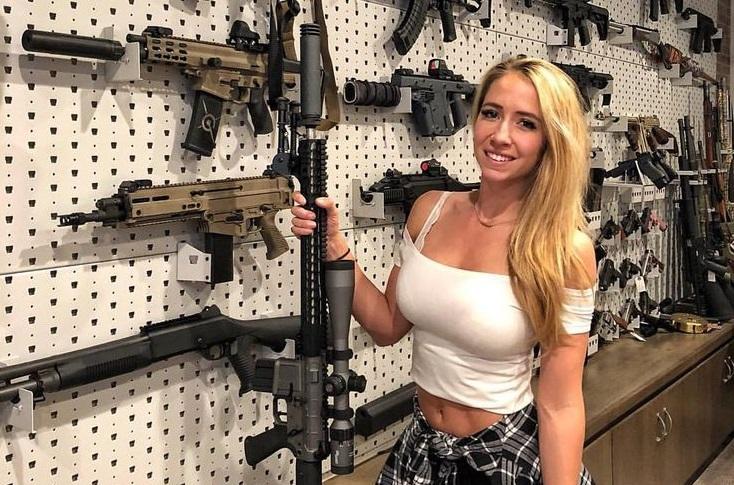 The NSSF, a trade association that represents gun makers, said that 40% of those who purchased a gun were first-time owners based on estimates from gun shop owners they spoke with in June.

In an August follow-up to the June survey, retailers told the foundation that 40% of those new gun owners were women. NSSF also said that 58% of firearm purchases were among African American men and women — the largest increase of any demographic group. –WTOP

Amon, meanwhile, also noted that part of the shortage in ammunition is due to COVID-19 shutdowns and social distancing restrictions on how many employees can work on the floor at once, which has caused a sporadic supply of ammunition. When it does hit the shelves, it’s gone within hours, according to gun store owners.

It’s not just the guns that are selling fast, but the bullets that feed them, resulting in shortages, for buyers and sellers alike, since the early days of the pandemic.

“Even more important to the buyers, is that ammunition is selling out,” said Hyatt, noting that popular calibers of ammunition, including 9 mm, .380, .45 and .38, are increasingly hard to come by. –Forbes

40% of buyers are new gun owners, according to retail surveys by the National Shooting Sports Foundation.

Forbes also notes that gun sales are fueled by hunting, which is part of a “back-to-the-country trend that has swept America since the springtime rise of Covid-19.”

Can We Trust The COVID-19 Test? What You Need To Know About ELISA And RNA Tests