A grand jury in Tyler County, Texas has indicted Netflix for “promoition of lewd visual material depicting a child” over the movie “Cuties,” which depicts 11-year-old girls learning to perform sexualized dance moves with a plot loosely wrapped around it. 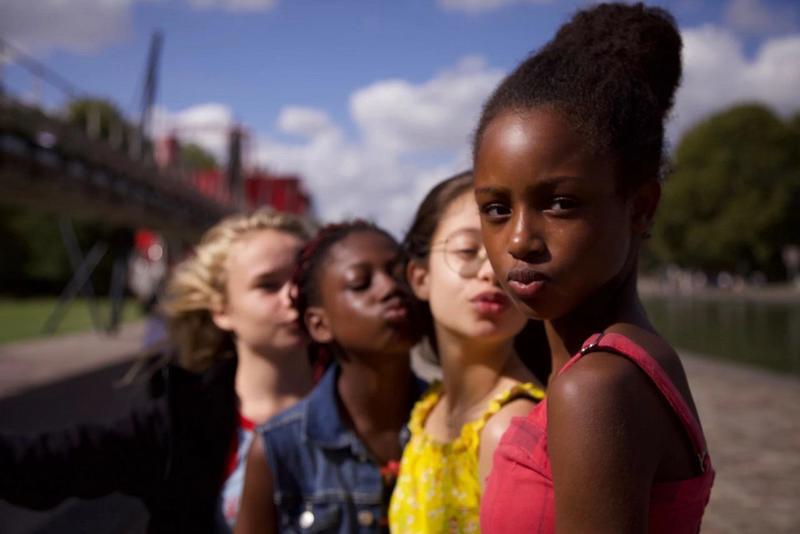 According to the indictment, Netflix knowingly promoted “visual material which depicts the lewd exhibition of the genitals or public area of a clothed or partially clothed child who was younger than 18 years of age,” which “appeals to the prurient interest in sex, and has no serious literary, artistic, political, or scientific value.”

Netflix, Inc. indicted by grand jury in Tyler Co., Tx for promoting material in Cuties film which depicts lewd exhibition of pubic area of a clothed or partially clothed child who was younger than 18 yrs of age which appeals to the prurient interest in sex #Cuties #txlege pic.twitter.com/UJ1hY8XJ2l

Netflix just released the controversial ‘Cuties’ and it’s worse than you could imagine. Make no mistake: Netflix is at the forefront of sexualizing children and normalizing pedophilia! pic.twitter.com/emiMzk8w1z

“The film routinely fetishizes and sexualizes these pre-adolescent girls as they perform dances simulating sexual conduct in revealing clothing, including at least one scene with partial child nudity,” said Sen. Ted Cruz (R-TX) last month, as he called for a criminal investigation into the film, calling it “pornographic.”

“These scenes in and of themselves are harmful. And it is likely that the filming of this movie created even more explicit and abusive scenes, and that pedophiles across the world in the future will manipulate and imitate this film in abusive ways…Although the First Amendment provides vigorous protection for artistic expression, it does not allow individuals or for-profit corporations to produce or distribute child pornography,” Cruz added.

Someone needs to go to jail for this shit! pic.twitter.com/Ln0CnZSyok

A court date has yet to be set for the indictment, according to KETK.

The Hour Is Getting Late

For those who MOCKED preppers, your day of reckoning has arrived