Disney stock jumped just before 1230pm when billionaire and activist scourge of lazy corporate management teams and boards everywhere, Dan Loeb, lobbed a (polite) letter at the Mickey Mouse company, urging it to “permanently suspend” its $3 billion annual dividend and instead redirect the funds to acquiring and producing content for its Disney+ streaming service.

Loeb – who owns less than 1% of DIS – claims that the billions in annual shareholder dividends would be better spent on its direct-to-consumer streaming service, claiming that doing so could more than double Disney+’s budget for original content.

“Beyond bringing additional subscribers onto the platform, increased velocity of dedicated content production will deliver several knock-on benefits spread across your existing base including elevated engagement, lower churn, and increased pricing power,” Loeb wrote in the letter, a copy of which was viewed by Bloomberg.

In August, Loeb told investors in his Third Point hedge fund that he opened a new position in the Walt Disney Company during the second quarter based in part on the media giant’s decision to enter the streaming market. Loeb had initiated the long position when Disney shares sank on fears that theme park and movie theater closures would cripple the company. But those concerns, he said, masked a far more compelling opportunity, saying that “streaming is Disney’s biggest market opportunity ever with potentially $500 billion of revenue.” Surely Amazon, HBO, NBC, Hulu and all other companies who are also scrambling to steal market share from streaming giant Netflix with various low-cost offerings, would beg to differ. 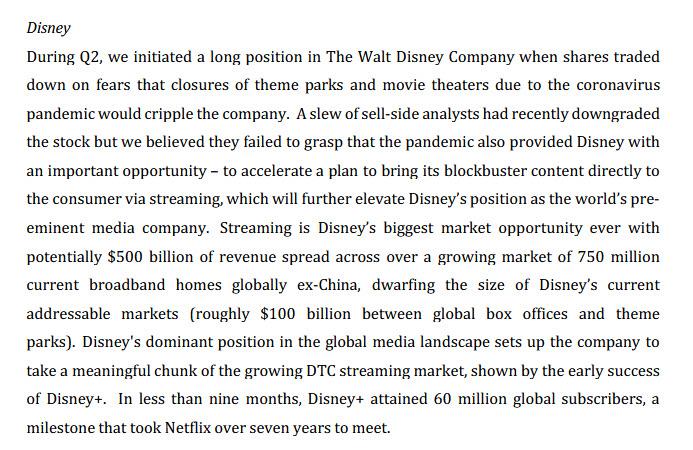 Unlike some of Loeb’s previous, and far more aggressive activist campaigns, this time the 58-year-old billionaire was far more contained, and concluded by saying he wants to maintain cordial relations with the company.

The stock rose less than 1% on the news, as investors appeared hopeful that Loeb’s involvement could transform the dividend paying media giant into more of a growth company, although we expect the rally will fizzle shortly once investors realize that a whole swath of dividend-focused funds would have to sell if the company does indeed scrap its dividend. 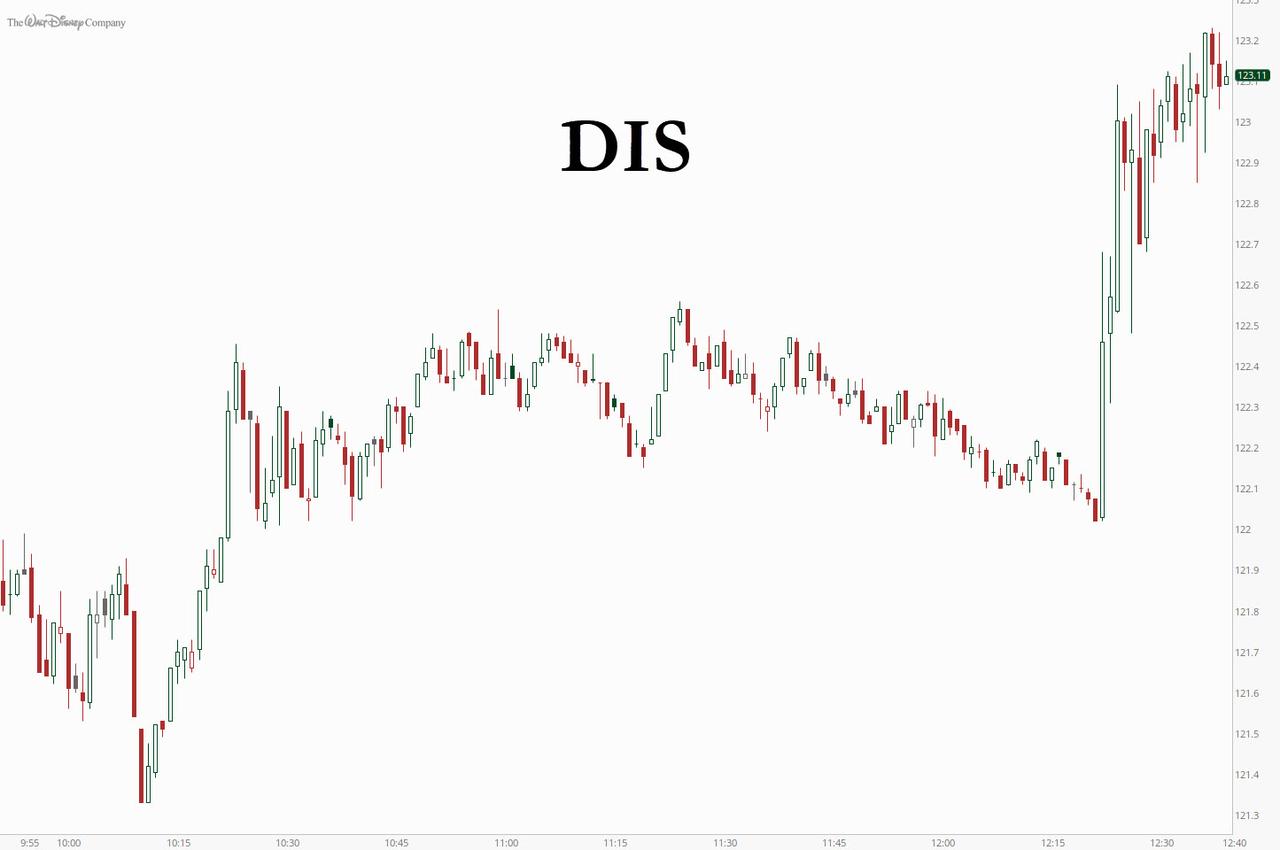 Based on latest CDC data, the Wuhan coronavirus poses virtually no death risk whatsoever for people under the age of 50