Elon Musk, who appears to perpetually be in the midst of giggling while stoned at a late night high school Dungeons and Dragons game instead of running a $400 billion company, announced on Wednesday that the company’s Model S price would be cut to $69,420 yesterday.

The gauntlet has been thrown down!

The prophecy will be fulfilled.

The “genius” Musk has been amusing his “genius” brain by laughing about the numbers “420” and “69” on Twitter for the better part of the last decade, dating back to when he faked an $80 billion buyout for his company by Tweeting that he had “funding secured” for a buyout at $420 per share.

But behind the lowbrow middle school humor is the reality that Musk is cutting prices once again. It was the second price cut on the Model S in a week. Previously, the Model S had been reduced to $71,990.

The second cut marked another 3.5% from the cut made earlier in the week and came after rival Lucid Motors announced their Lucid Air would start at $69,900 with a $7,500 Federal Tax Credit. Back in May, Musk had reduced the price of the Model S down to $74,990. 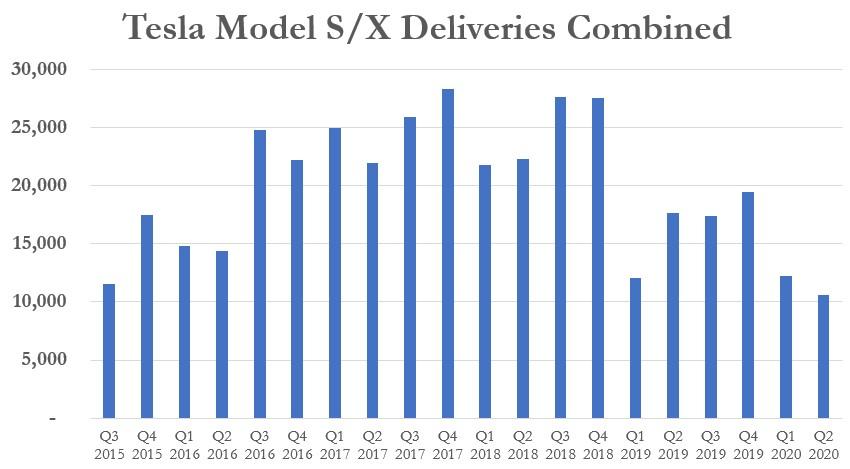 And recall, it was less than 48 hours ago that we pointed out Tesla had cut prices for the seventh time in China alone this year.

Perhaps the company’s newly released September sales numbers in China were the driving force behind the cuts, we speculated. As  analyst Gordon Johnson noted earlier this week, Tesla actually lost market share in China and its unsold inventory doubled.

He noted that the company did stop production the last 10 days of September in China, but still saw its inventory nearly double. Johnson says this could be why the company plans on exporting cars it has made in China to the Asia Pacific and Europe.

Meet The Futuristic, Fully-Autonomous Concept Truck Without A Cab