Authored by Matt Taibbi via taibbi.substack.com, 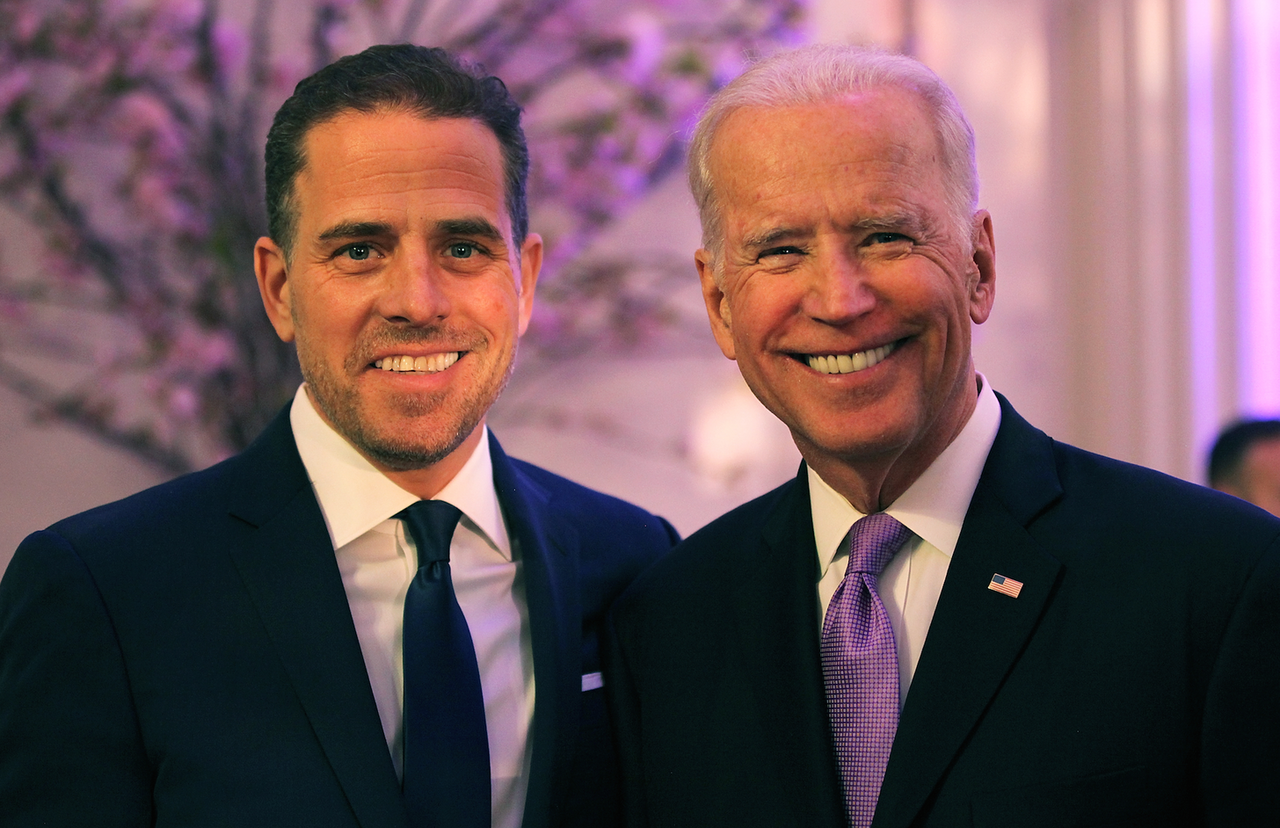 The “blockbuster” had a controversial provenance. A computer repair shop in Delaware reportedly came to possess a laptop belonging to the younger Biden. According to the Post, it contained a treasure trove of Republican oppo, including videos of the younger Biden smoking crack and having sex, and emails from a Ukrainian businessman pleading with Hunter to use connections to help the corrupt energy firm Burisma escape a shakedown.

Later, the Burisma exec appeared to thank the younger Biden for an introduction to his father. The Post strongly suggested that these emails, in conjunction with the well-known tale of Joe Biden demanding the ouster of then-General Prosecutor Viktor Shokin, represented a misuse of influence.

Soon after the story was published, we were hit with a stunner: two major tech platforms, Twitter and Facebook, took third-world style steps to limit the distribution of the story. Facebook announced that it was slowing the article’s spread on its news feed via a tweet from Andy Stone, a Facebook employee whose previous jobs included handling communications for the Democratic Congressional Campaign Committee and for Democratic Senator Barbara Boxer:

While I will intentionally not link to the New York Post, I want be clear that this story is eligible to be fact checked by Facebook’s third-party fact checking partners. In the meantime, we are reducing its distribution on our platform.

Twitter’s response was more extreme. It allowed the story to reach #3 on its list of Trending topics before blocking it as “potentially unsafe,” preventing anyone, even the author of the piece, from sharing it. It then took the extraordinary step of locking the account of the White House press secretary, Kayleigh McInany, explaining in a series of tweets that the story had been halted for several reasons, including on the grounds that the materials had been hacked.

Our communication around our actions on the @nypost article was not great. And blocking URL sharing via tweet or DM with zero context as to why we’re blocking: unacceptable. https://t.co/v55vDVVlgt

A day later, facing intense public pressure and threats of Senate inquiry, the company relented and said it would change its policy. Twitter’s legal chief, the New York Times said, was worried that the firm “could end up blocking content from journalists,” implying that it hadn’t already done just that. The company said it would henceforth allow similar content to be shared, affixed to a label about the source of the information.

The intervention by the two platforms resulted in a predictable Streisand effect, in which an effort to censor results instead in increased attention.