After years of delays, the US Navy received its next-generation guided-missile stealth destroyer back in April – the only problem was that the delivery was seven years late!

Now the Navy is rushing to get the USS Zumwalt (DDG-1000) combat-ready, with the first missile test conducted last Tuesday (Oct. 13) at the Point Mugu sea test range off the coast of California, reported USNI News.

USNI said the destroyer conducted the MK 57 Vertical Launching System’s first live test, firing a Standard Missile-2. The missile is the cornerstone of the destroyer’s layered defense, with an approximate range of 90 nautical miles.

Inside The USS Zumwalt 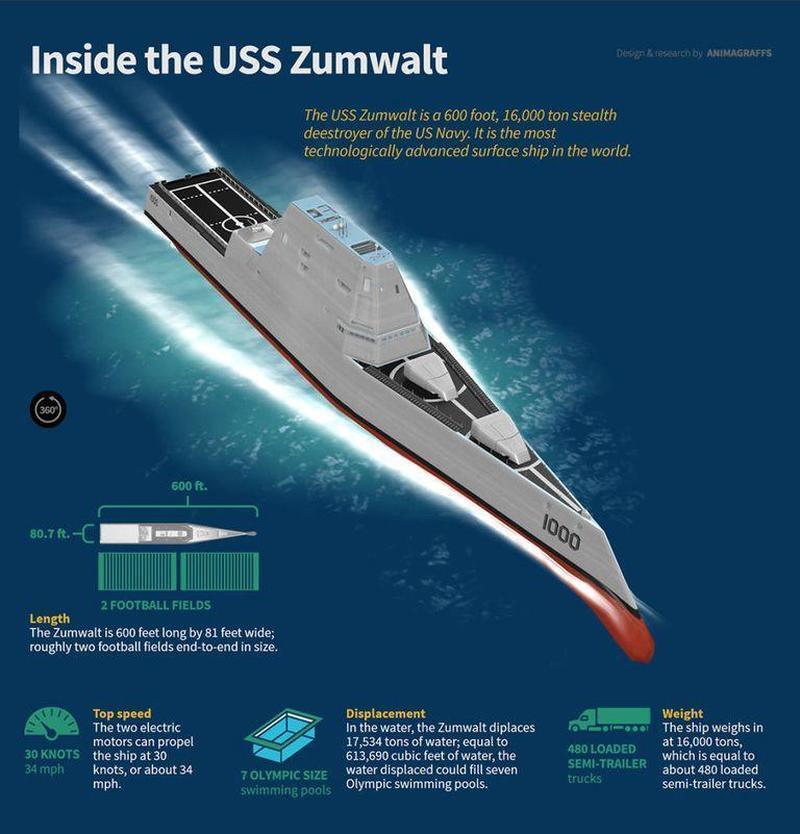 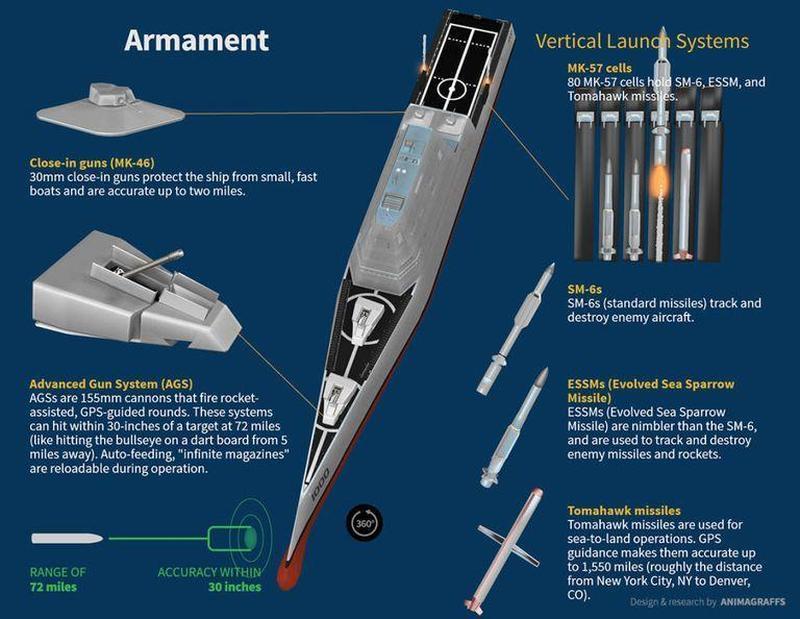 Capt. Matt Schroeder, the program manager for the Zumwalt, said in a statement that “the successful test not only demonstrates the ship’s capability to fire missiles and conduct self-defense, it is also a significant step toward more advanced combat system testing and operations for our Navy’s most technically innovative warship.”

“The USS Zumwalt crew and Surface Development Squadron One are working hand-in-hand with the acquisition community to advance this ship’s operational capability,” Schroeder added.

There was some recent talk the Zumwalt could be outfitted with hypersonic missiles. The vessel is expected to join the US Pacific fleet, where it could soon be sent to challenge the Chinese in the South China Sea.

The 2020 Election Bamboozle: We Are All Victims Of The Deep State’s Con Game

The Collapse Of Red Vs. Blue