Authored by John Hanson and Adam Sabes via Campus Reform,

The Harvard Crimson Editorial Board condemned the Harvard Republican Club in an editorial for endorsing President Donald Trump, drawing a contrast to the Republican club’s position in 2016. 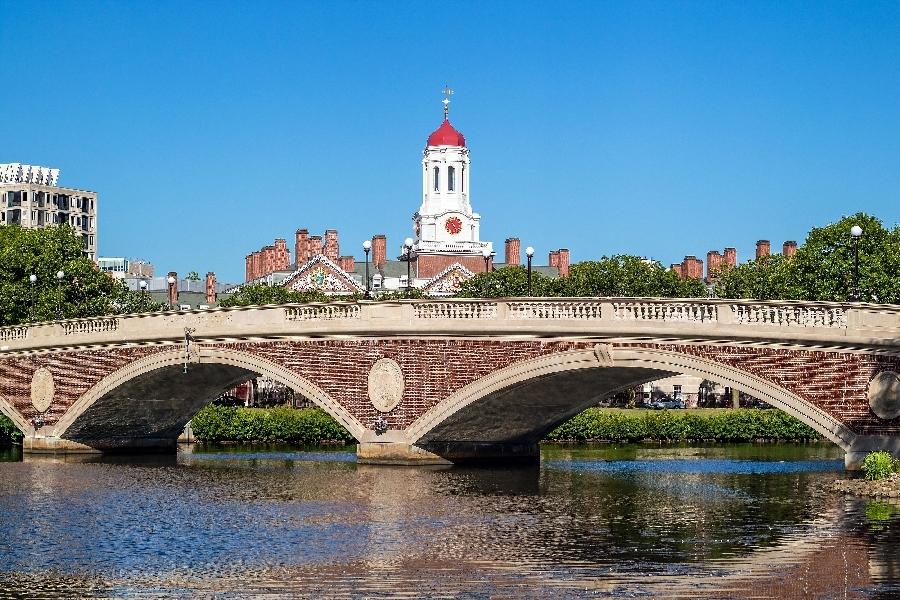 While noting that the group has “every right to endorse the candidate of their choosing,” The Crimson’s editorial board harshly criticized the group for endorsing the president for re-election after the “shameful debate showing” of September 29.

“The Republican Club has every right to endorse the candidate of their choosing; free country and all. But how they could possibly come to this conclusion – the day after Trump’s shameful debate showing, when their predecessors left them a blueprint on how to denounce Trump last election cycle – evades us,” the editorial board wrote.

The board further accused the club of striking a “nerve on campus,” since President Donald Trump failed to denounce the Proud Boys. Because of this, the editorial accuses the Harvard Republican Club of partially endorsing white supremacy.

“Not only is it impossible to separate an endorsement of Trump from tacit approval of white supremacy, it’s impossible not to see this endorsement as a provocation that willfully belittles other students’ identity and disregards their safety,” the editorial reads.

The editorial noted the group’s different stance in the last general election, pointing to a 2016 statement by the Harvard Republican Club where the group chose not to endorse then-candidate Donald Trump because of his “authoritarian tendencies.”

“His authoritarian tendencies and flirtations with fascism are unparalleled in the history of our democracy,” the Republican Club said in a statement to The Harvard Crimson.

“He hopes to divide us by race, by class, and by religion, instilling enough fear and anxiety to propel himself to the White House.”

Based on the group’s endorsement of Trump, the editorial board said that it’s evidence that President Trump is “consolidating his support among young conservatives.”

“Polling evidence suggests that Trump is consolidating his support among young conservatives. 21 percent of 18-29 year olds backed him against Hillary R. Clinton, while 27 percent have backed him this cycle. These trends suggest Trumpism may well persist in elite conservative circles for a good while,” the editorial board wrote.

Harvard’s incoming freshman class was overwhelmingly supportive of Joe Biden, with 90.1% of the class supporting the former Vice President, while just 7.1% of them expressed support for Trump.

Campus Reform reached out to the Harvard College Republicans and the Harvard Crimson but did not receive a response.

Choosing Liberty in a Time of Contagion and Financial Ruin