The Intercept co-founder Glenn Greenwald resigned from the outlet on Thursday, after ‘editors censored an article I wrote this week, refusing to publish it unless I remove all sections critical of Joe Biden, the candidate vehemently supported by all Intercept editors involved in this effort at suppression.’ 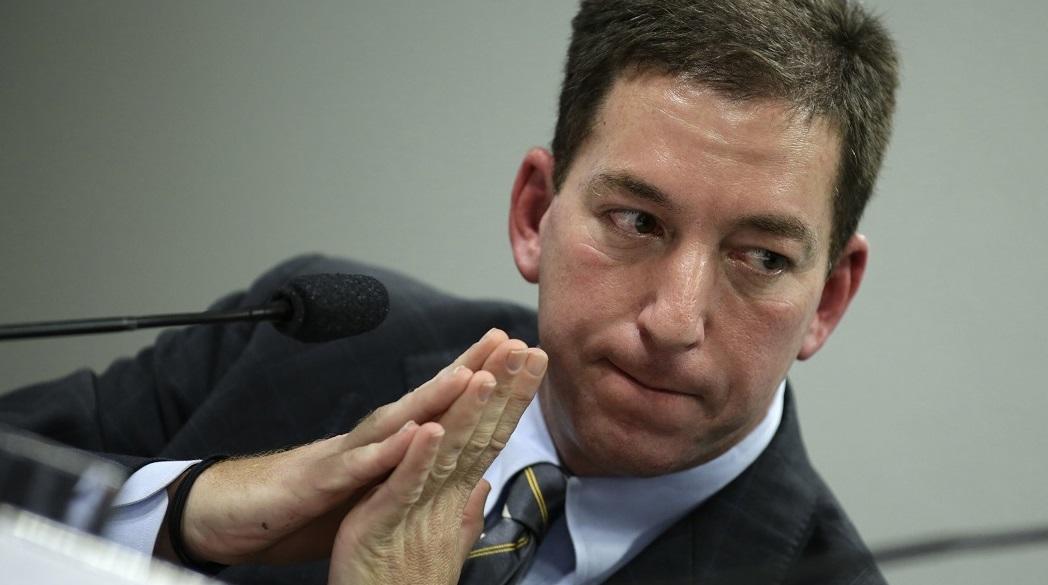 “The final, precipitating cause is that The Intercept’s editors censored an article I wrote this week, refusing to publish it unless I remove all sections critical of Joe Biden, the candidate vehemently supported by all Intercept editors involved in this effort at suppression.”

The censored article, based on recently revealed emails and witness testimony, raised critical questions about Biden’s conduct. Not content to simply prevent publication of this article at the media outlet I co-founded, these Intercept editors also demanded that I refrain from exercising a separate contractual right to publish this article with any other publication.

I had no objection to their disagreement with my views of what this Biden evidence shows: as a last-ditch attempt to avoid being censored, I encouraged them to air their disagreements with me by writing their own articles that critique my perspectives and letting readers decide who is right, the way any confident and healthy media outlet would. But modern media outlets do not air dissent; they quash it. So censorship of my article, rather than engagement with it, was the path these Biden-supporting editors chose.

What did The Intercept do in response to Greenwald leaving? They’re attempting to raise money off of it!

Greenwald has found support across the political spectrum for his decision to walk.

.@ggreenwald and i have disagreed about lots of things over the years — he’s taken shots at me and vice versa — but i have always respected his mind, courage and voice. today, i respect him even more. https://t.co/MyWWy7W3S6

Much respect for the principled move, Glenn.

It’s been a tragedy to see The Intercept increasingly abandon adversarial reporting and adopt Democratic orthodoxy, especially in its international coverage of Washington-appointed bogeymen.

I look forward to seeing your future work.

It’s sad that it’s come to this. As I’ve said, I do not always agree with you, but you are one of very few people who says exactly what they believe and can be trusted to call things exactly how you see them without fear or favor. That is rare and vital. I wish you all the best.

Peter Schiff: “I Just Lost All The Bitcoin I Have Ever Owned”