Authored by A.Castellitto via AmericanThinker.com,

Lost in this whole pandemic hysteria are some key considerations that when carefully analyzed place the whole COVID-19 narrative in a highly questionable light.  The gatekeepers of information dissimulation are manufacturing consent at an alarming rate, but their fatigue is setting in, and their masks are falling off.  What better, albeit unlikely, source to go for some much needed illumination than the New York Times?

During a considerably quieter time, back in 2007, the New York Times featured a very interesting exposé on molecular diagnostic testing — specifically, the inadequacy of the polymerase chain reaction (PCR) test in achieving reliable results.  The most significant concern highlighted in the Times report is how molecular tests, most notably the PCR, are highly sensitive and prone to false positives.  At the center of the controversy was a potential outbreak in a hospital in New Hampshire that proved to be nothing more than “ordinary respiratory diseases like the common cold.”  Unfortunately, the results wrought by the PCR told a different story.

Thankfully, a faux epidemic was avoided but not before thousands of workers were furloughed and given antibiotics and ultimately a vaccine, and hospital beds (including some in intensive care) were taken out of commission.  Eight months later, what was thought to be an epidemic was deemed a non-malicious hoax.  The culprit?  According to “epidemiologists and infectious disease specialists … too much faith in a quick and highly sensitive molecular test .. led them astray.”  At the time, such tests were “coming into increasing use” as maybe “the only way to get a quick answer in diagnosing diseases like … SARS, and deciding whether an epidemic is under way.”

Nevertheless, today, the PCR test is considered the gold standard of molecular diagnostics, most notably in the diagnosis of COVID-19.  However, a closer analysis reveals that the PCR has actually been pretty spotty and that false positives abound.  Thankfully, the New York Times is once again on the case.

“Your Coronavirus Test Is Positive; Maybe It Shouldn’t Be,” according to NYT reporter Apoorva Mandavilli.  Essentially, positive results are getting tossed around way too frequently.  Rather, they should probably be reserved for individuals with “greater viral load.”  So how have they’ve been doing it all this time you ask?

“The PCR test amplifies genetic matter from the virus in cycles; the fewer cycles required, the greater the amount of virus, or viral load, in the sample . .. the more likely the patient is to be contagious.”

Unfortunately, the “cycle threshold” has been ramped up.  What happens when it’s ramped up?  Basically, “huge numbers of people who may be carrying relatively insignificant amounts of the virus” are deemed infected.  However, the severity of the infection is never quantified, which essentially amounts to a false positive.  Their level of contagion is essentially nil. 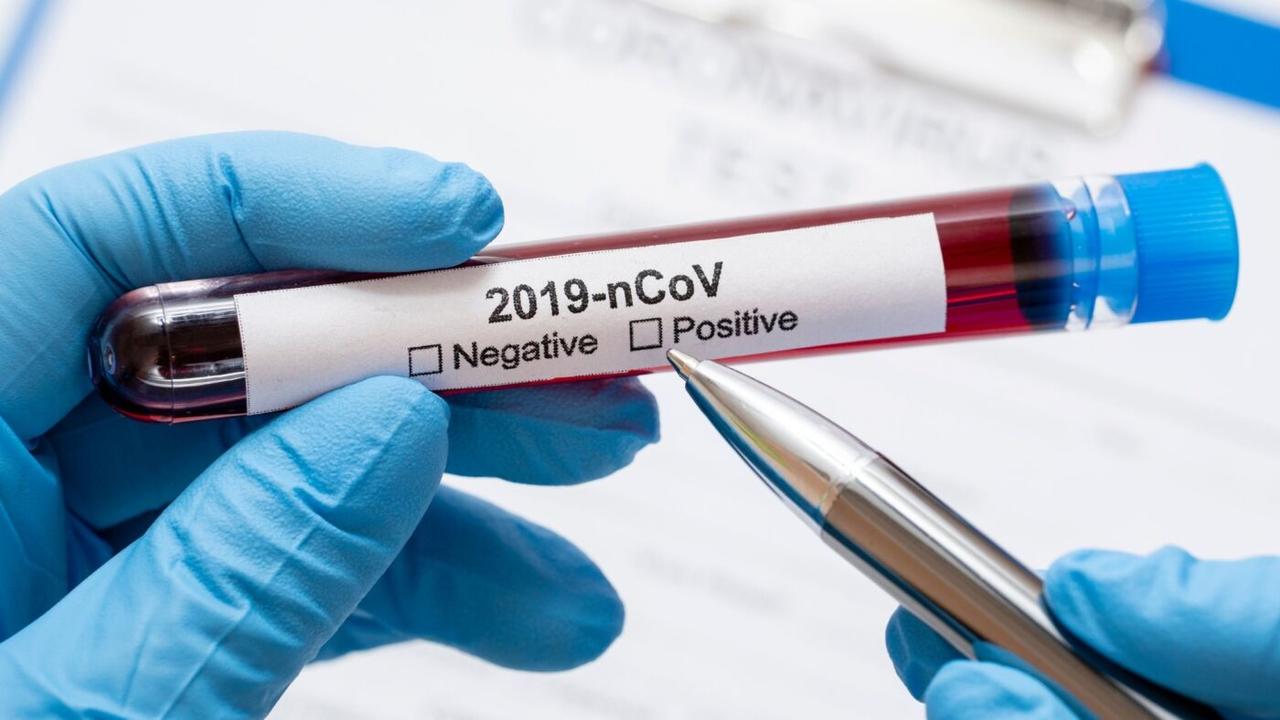 How are they determining the cycle threshold?  If I didn’t suspect that it was based on maximizing the amount of “cases,” I would find the determination pretty arbitrary.  More than a few of the professionals on record for Times report appear pretty perplexed on this vital detail which is essentially driving “clinical diagnostics, for public health and policy decision-making.”  Considering all that’s at stake and everything that hinges on positive vs negative case tallies, it’s outrageous that these tests would be tweaked in a way that would inflate the positive rate totals and percentages.

According to one virologist, “any test with a cycle threshold above 35 is too sensitive.”  She went on to to say, “I’m shocked that people would think that 40 could represent a positive.”

Personally, I think the science is just about settled on COVID-19.  The conclusion?  We’ve been duped!

Per Bylund: Silicon Valley Is Bad At Entrepreneurship.