Sen. Lindsey Graham (R-S.C.), the chairman of the Senate Judiciary Committee, called on President Donald Trump not to concede and to “fight hard” in the current legal battles that ensued as Democrat nominee Joe Biden declared victory.

While a number of news organizations called the presidential race for Biden, the Epoch Times will not declare a winner of the election until all results are certified and any legal challenges are resolved. State legislatures and the Electoral College are the bodies that certify presidential elections.

“We will work with Biden if he wins, but Trump has not lost,” Graham told Fox Business on Sunday.

The Trump campaign has not conceded and has launched legal challenges in several states over allegations of voter fraud and software glitches. Both Trump and his campaign have remained defiant, with the backing of a number of other Republicans.

Graham, who recently won his reelection campaign, called on GOP colleges to “fight back, or we will accept our fate.”

“I want Pennsylvania to explain to the American people how six people, after they die, can register and vote in Pennsylvania. I want the computer systems in Michigan that flip votes from Republicans to Democrats to be looked at, and the software was used all over the country,” Graham said.

“There’s a lot of shenanigans going on here, and if I were President Trump, I would take all this to court, I’d fight back, and from a Republican point of view, mail-in balloting is a nightmare for us.” 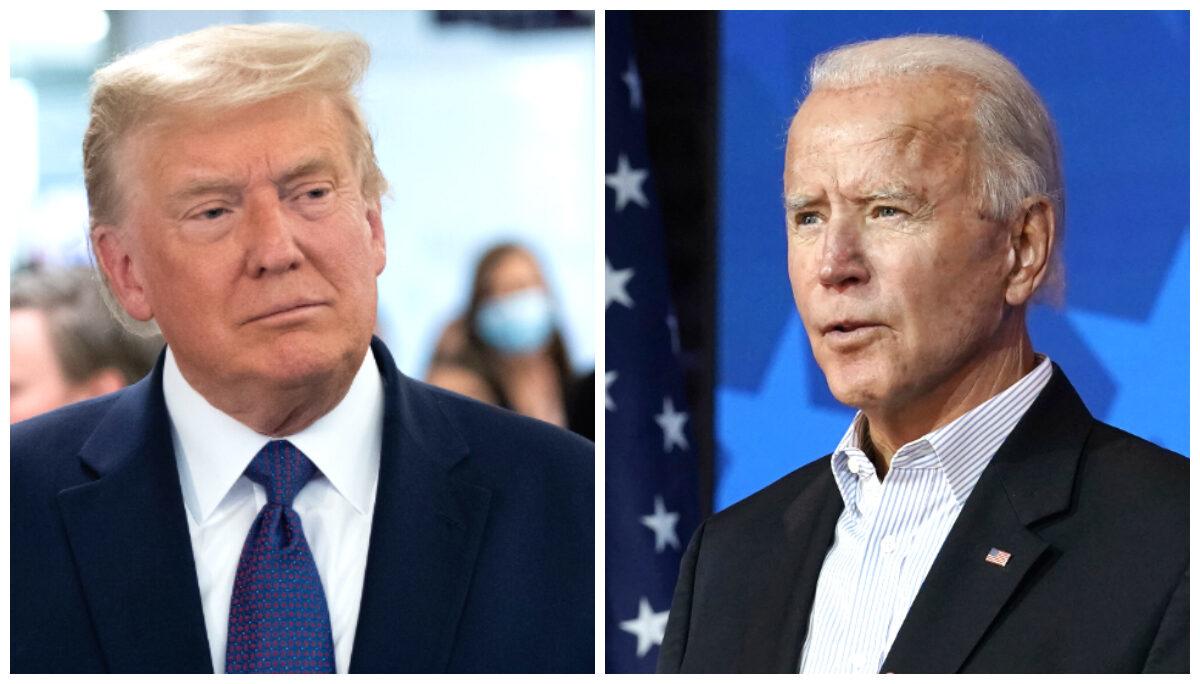 Graham also said that John James, a GOP Senate candidate, should not concede in Michigan.

“The post office is now the new election center. It’s the Wild Wild West when it comes to mail-in balloting. Everything we worried about has come true, so if we don’t fight back in 2020, we’re never going to win again presidentially. A lot is at stake here.”

The longtime lawmaker remarked that mainstream news outlets are not the ones who determine an election, urging Americans to “fight back” against their hegemony.

“Do not accept the media’s declaration of Biden. Fight back,” Graham said.

Georgia officials stated that a recount will be carried out in the state, while the Trump campaign told news outlets over the weekend that it will push Wisconsin for a recount.

Biden on Saturday declared victory and said he would try to unite Americans.

Loonie Spikes After Canada Adds The Most Jobs In Its History

Quiz: Which Generation’s Money Habits Do You Match?