Watch Live: Biden Delivers Remarks On Reviving The US Economy

Watch Live: Biden Delivers Remarks On Reviving The US Economy

With stocks at fresh record highs and the continued recovery in the economy facing only the threat of authoritarian lockdowns (from progressive governors), Joe Biden is set to explain to the American public how higher taxes (on the “rich”), higher minimum wages, and more borrowing will bail out local, city, and state governments (and pension funds) while reviving the US economy. Additional regulation on the energy sector is sure to help the economy also. 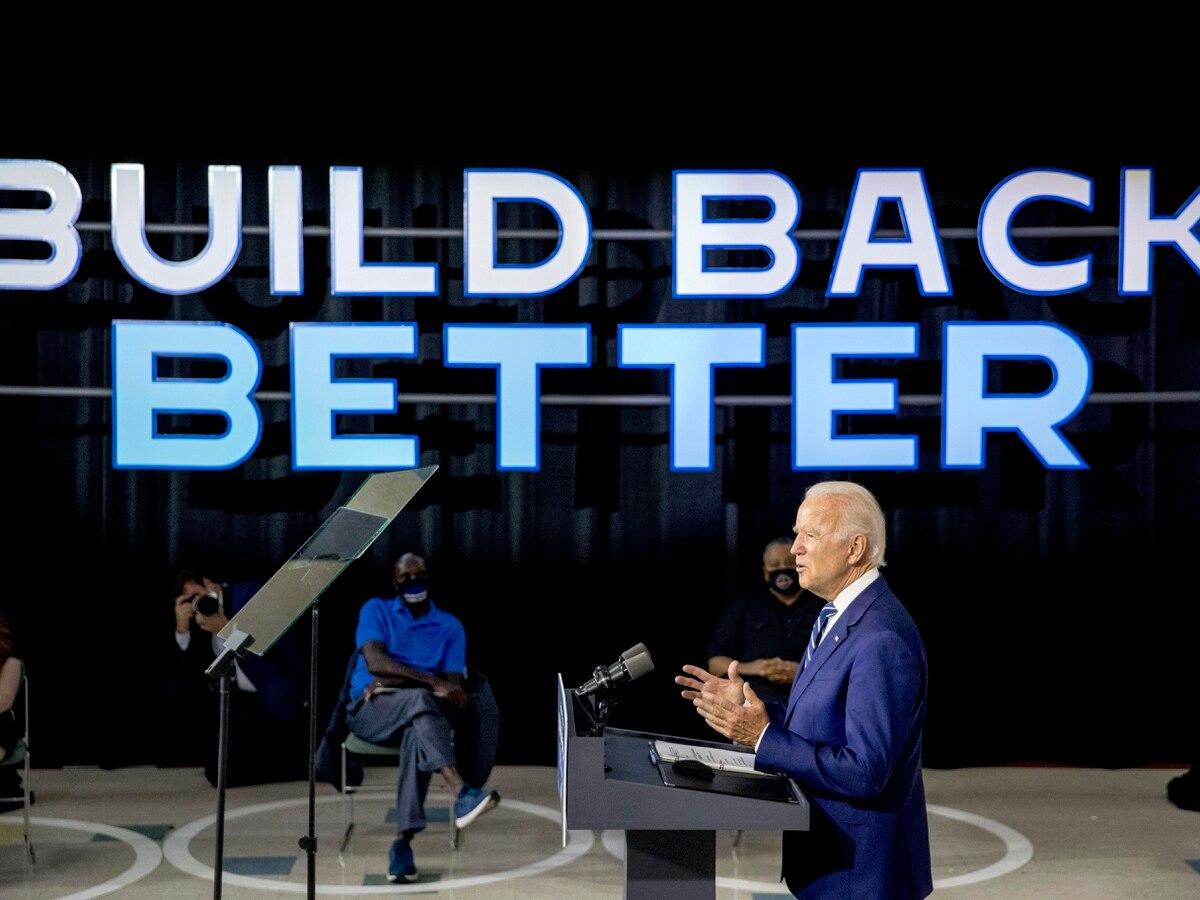 Ahead of the remarks, Biden held a virtual meeting with major industry CEOs and labor union leaders:

“Thanks for being here,” Biden said.

“To state the obvious, we seem to be turning a pretty dark corner now.”

He said his objective was to “get our economy back on track. We all agree on the common goals, just have a slightly different perspective.”

All of whom endorsed Biden’s presidential run, and, of course, we are sure, are focused completely on ensuring all Americans do well.. and not just enriching themselves from higher coffers from their members.

As a reminder, The Hoover Institution did a thorough analysis of Biden’s Economic Agenda:

Relative to the CBO’s 2030 projections for these variables, this suggests there will be 4.9 million fewer employed individuals, $2.6 trillion less in  GDP, and $1.5 trillion less consumption in that year alone. Median household income in 2030 would be $6,500 less.

While these effects may seem large, they are actually conservative estimates of the negative impact of the full Biden agenda.“

Buchanan: China, Not Russia, Is The Greatest Threat

WHO Official: Sweden’s Policy of Individual Responsibility “a Model” for the Rest of World