A second memory card with uncounted votes was found during an audit in Fayette County, Georgia, containing 2,755 votes according to WSBTV’s Justin Gray. 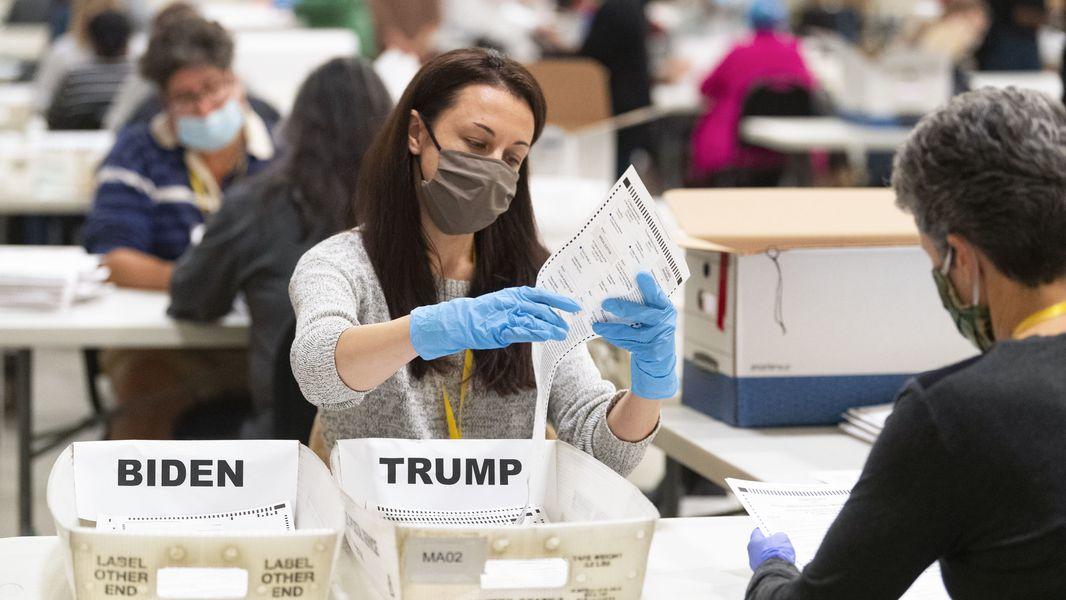 New: a memory card was found during the audit in Fayette county with 2,755 votes. Decreased Biden statewide lead by 449. New margin total statewide in GA is a 12,929 lead for Biden

A SECOND Georgia county just found 2,755 missing votes that weren’t counted and it was another favorable batch of votes for Trump. 1,577 for Trump, 1,128 for Biden and the rest 3rd party. Why is it that all of these “mistakes” originally helped Biden? https://t.co/IUX1WwQfm0

The news comes one day after 2,600 uncounted ballots were found on another memory card in Floyd County, GA – which were mostly cast for President Trump.

According to county election officials, human error is to blame in Floyd County.

“It’s not an equipment issue. It’s a person not executing their job properly,” said Gabriel Sterling, the state’s voting system manager. “This is the kind of situation that requires a change at the top of their management side.”

Sterling referred to the 1st memory card as an “amazing blunder” – after which Floyd County Board of Elections director, Robert Brady, was asked to step down following the ‘error’ which was discovered on Sunday.

MORE: @GabrielSterling said the votes uncovered in Floyd County don’t change the final outcome in Georgia, but they do change the percentages slightly–only about an 800 vote gain for President Trump. @FOX5Atlanta #gapol

So now we’ve got two “amazing blunders” in a state currently under heavy scrutiny over allegations of election fraud and misconduct.

Stockman: The Clown Cars Are Fully Loaded And Dr. Fauci’s Is Leading The Parade