Speaking at the New York Times’ DealBook Online Summit on Tuesday morning, SoftBank CEO Masa Son warns about the possibility of an impending “disaster” that could tank global markets in the coming months as the second wave of the virus pandemic intensifies.

Dealbook editor and CNBC host Andrew Ross Sorkin tells Son during the virtual conference that he’s usually the most optimistic investor in the room – though Son’s attitude appears to have drastically shifted in recent times, maybe due to SoftBank’s terrible performance after losing $3.7 billion after months of wild success in creating the most significant “gamma squeeze” on record which led to a massive late-August melt-up in FAAMG names. There’s also been news of an exodus of executives at Son’s investment fund called Vision Fund.

Sorkin asks Son to shed more color on what could trigger the “worst-case scenario” of an event crashing global markets. 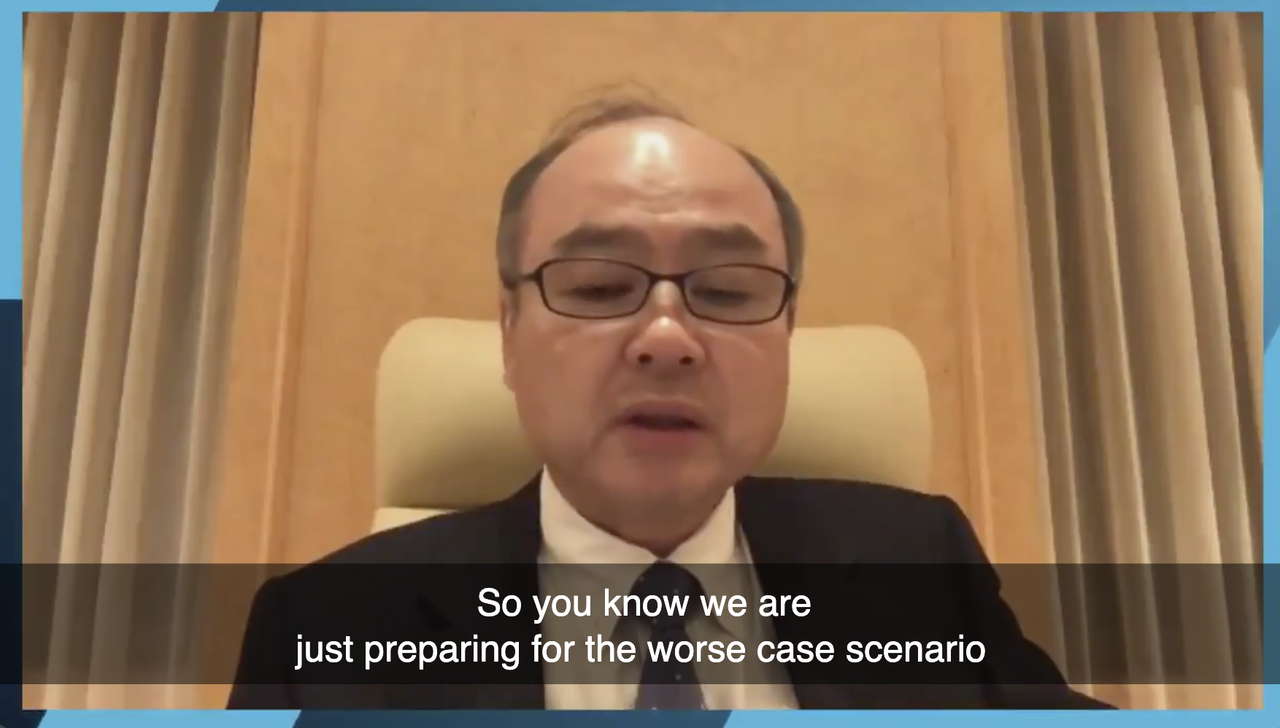 Son responds by saying even as the vaccines come – there could be “some major company” that could “crash” and produce a “domino effect” of financial turbulence around the world.

He said it could be “just one bank,” causing a “Lehman-like-crisis.”

He warns anything could happen in the coming months and believes things are getting somewhat better with the positive news of vaccine developments. But he cautioned that he’s “prepared for the worst-case scenario.”

Son’s warning comes as Nasdaq futures have stalled for nearly four months, a second coronavirus wave is ravaging the West, and double-dip recession fears are surging.

Watch: Masa Son: We Want To Be Prepared For The Worst-Case Scenario

Hertz’ Own Lawyer Admits Stock Price “Disconnected From Fundamentals”, Will Go Ahead With Stock Offering Anyway