By Eric Kulisch of FreightWaves, 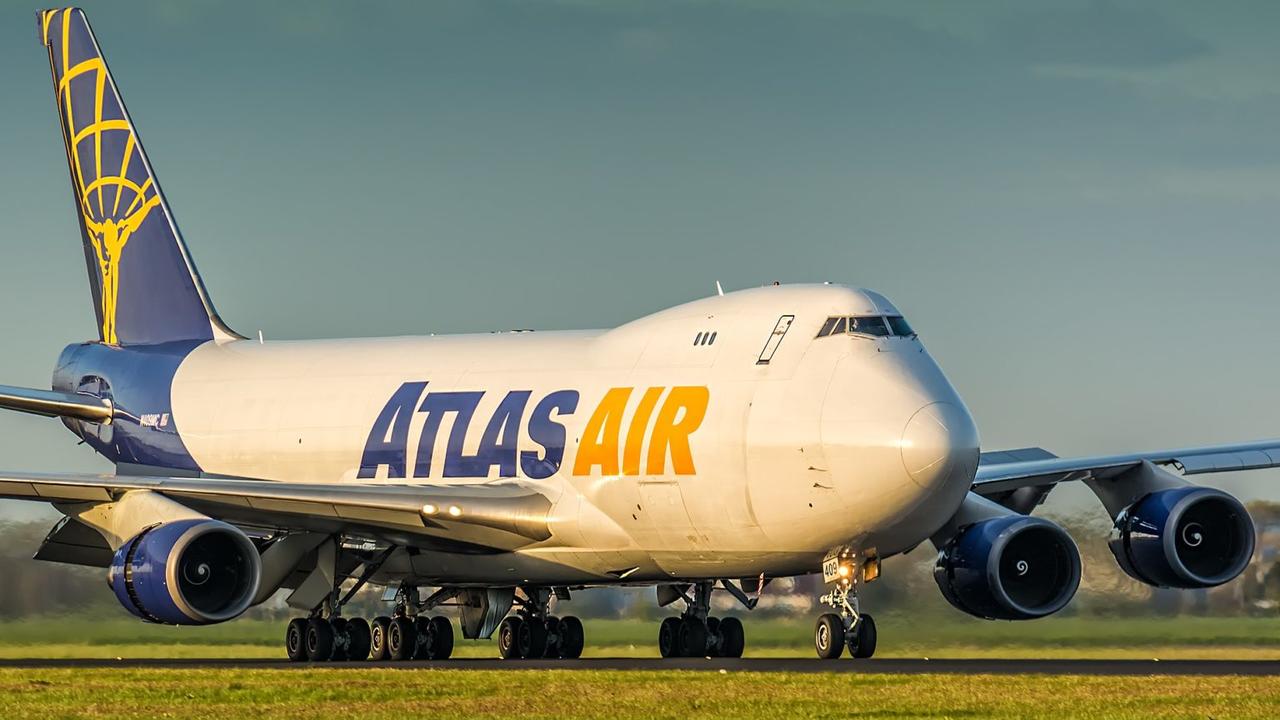 The all-cargo carrier and aircraft lessor fully qualified for the federal funds because there was no guarantee the airfreight market would flourish at the time, the program wasn’t needs-based and the money went toward employee compensation, as Congress intended in the CARES Act enacted in March, CEO John Dietrich insisted during a conference call with analysts to discuss financial results.

“What we evaluated was kind of the totality of our circumstances, including some of the challenges that presented themselves immediately when COVID hit. There was a tremendous amount of uncertainty. China effectively shut down not only during Lunar New Year, but for weeks thereafter, for which we experienced a significant impact on our business,” Dietrich said.

Earlier in the call he suggested that subsidiary carriers Atlas Air and Southern Air provided a 10% pay premium in May to compensate pilots for hardships operating in COVID hot spots, but union members say the 10% pay hike was already being discussed before the CARES Act grants were awarded in response to a proposal from Local 2750 and that it’s relatively meaningless because compensation is still 50% below their peers.

Rep. James Clyburn, D-S.C., chairman of the House Oversight and Reform select subcommittee on the coronavirus crisis, last month said four cargo airlines weren’t eligible for the payroll assistance because freight business, unlike for passengers, was booming, and he asked them to return a combined $630 million.

Passenger airlines divided $25 billion in grants under the Payroll Support Program, designed to cover employees’ base pay and benefits for six months as the industry slashed expenses to cope with the devastating impact of shutting down nearly all passenger business for two months as the pandemic spread. Cargo airlines received $4 billion too on condition that no workers would be let go.

But the air cargo industry, especially companies that operate big freighters, is thriving. A 30% shortage in airlift caused by the loss of belly capacity in grounded passenger aircraft, combined with strong demand for COVID-19 medical supplies and a shift in spending toward goods rather than services, has forced shippers to pay top dollar or get left behind. Rates are two to four times greater than last year, depending on the route, and were even more — nearly $20 per kilogram — during the stampede to export personal protective equipment from China last spring.

Atlas Air, which counts Amazon, DHL and Alibaba among its top customers, ended the third quarter with $729 million in cash and short-term investments compared to $114 million, and a debt-to-earnings ratio 2.5 times lower than in the year-ago period. It expects to increase revenue an additional $40 million in the current quarter and adjusted net income to grow 25% from the one ended Sept. 30.

“It was not something that we had to demonstrate our need to be able to pay on payroll,” Dietrich said. “But for all those reasons … we are not intending to return the funds, and we responded accordingly and have been in full compliance, not only with the committee’s request, but sharing the documents and so forth that they’ve asked for, and we’ll continue to fully cooperate.”

The coronavirus oversight subcommittee has not disclosed what, if any, communications it has received from Atlas, Amerijet, Kalitta Air and Western Global Airlines. It also called out several airport support service companies for accepting money and then laying off thousands of employees.

Labor relations between the union representing Atlas Air pilots and the company are at an all-time low after negotiations on a new contract have dragged on for four years. Using the hashtag #ShameOnAtlas, pilots, who say  the company is stonewalling because the law doesn’t allow them to strike, are pillorying Atlas on Twitter for taking a government bailout.

Howard Marks Interviewed: What If The Fed’s Master Plan Is To Kill The Business Cycle