For What Are America’s Wealthy Thankful? A Worsening Culture War: Taibbi

For What Are America’s Wealthy Thankful? A Worsening Culture War: Taibbi

Authored by Matt Taibbi via taibbi.substack.com

No seriously…how *do* you deprogram 75 million people? Where do you start? Fox? Facebook?

We have to start thinking in terms of post-WWII Germany or Japan. Or the failures of Reconstruction in the South.

You have to read the full thread to grasp the argument, a greatest hits collection of DNC talking points. Conservatives, Atkins writes, have no beliefs, being a “belligerent death cult against reality and basic decency.” There’s no reason to listen to them, since the “only actual policy debates” are “happening within the dem coalition between left and center-left.” He had over 61,000 likes last I checked. 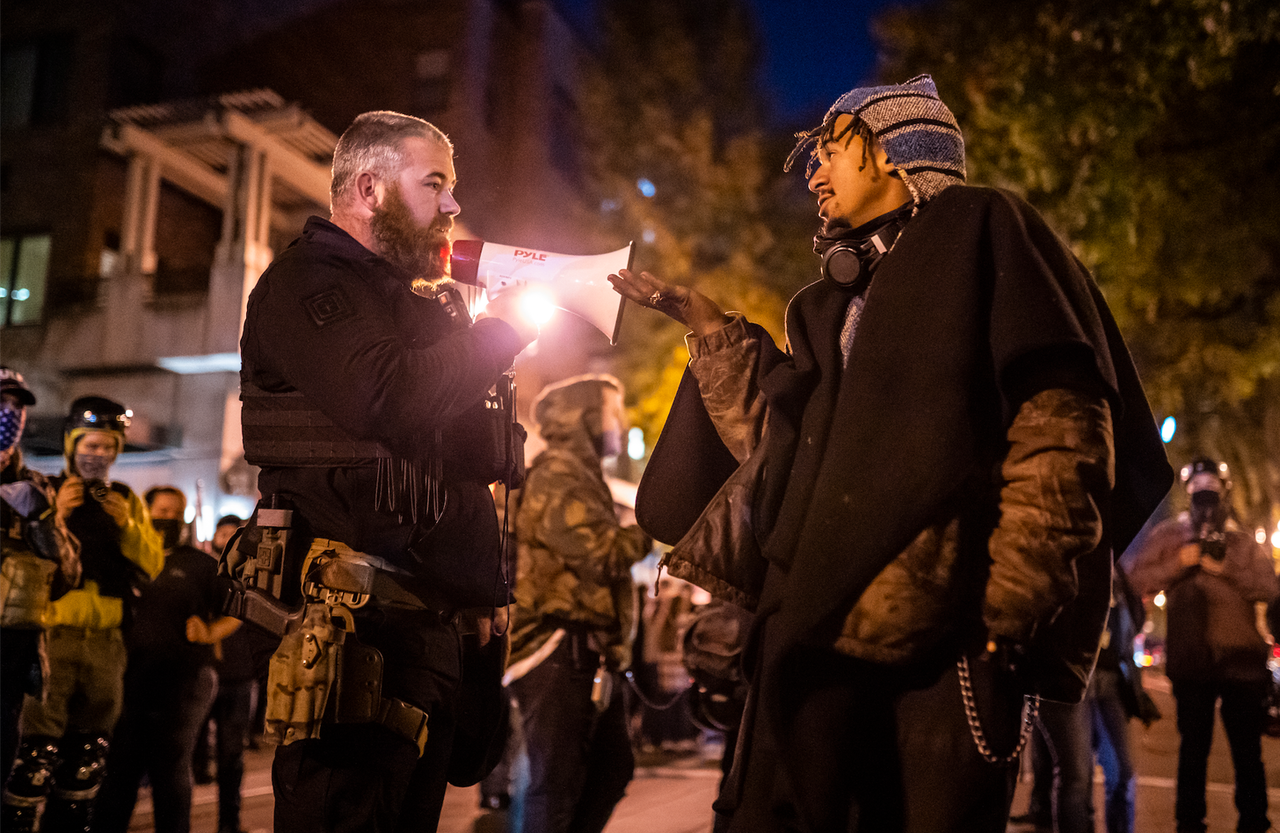 I can understand why the Squad doesn’t want me in the Senate – because I’m going to bury your agenda.

You’re a bunch of Socialists. You would transform America and make it Venezuela.

I’m gonna stand in your way.

From the “vast right-wing conspiracy” through the “basket of deplorables” to now, the Democratic message increasingly focuses on the illegitimacy of the ordinary conservative voter’s opinion: ignorant, conspiratorial, and racist, so terrible that the only hope is mass-reprogramming by educated betters.

On the other hand, Republicans from Goldwater to Trump have warned that coalitions of “marauders” from the inner cities and “bad hombres” from across the border are plotting to use socialist politics to seize the hard-earned treasure of the small-town voter, with the aid of elitist traitors in the Democratic Party.

Spool these ideas endlessly and you get culture war. Any thought that it might abate once Trump left the scene looks naive now. The pre-election warnings from the right about roving bands of Pelosi-coddled Antifa troops looking to “attack your homes” haven’t subsided, while the line that Trump voters are not a political group but a stupidity death-cult is no longer hot take, but a mandatory element of mainstream press analyses.

What John Law Taught Us About the Perils of Printing Money