A report published Tuesday by the International Crisis Group calculates that cash-strapped Zimbabwe is losing at least $1.5 billion a year through the smuggling of gold, mainly to traders in Dubai. The figure is higher than the government’s own estimates of $1.2 billion a year lost through the illicit gold trade, according to Bloomberg.

“Estimates suggest that more than $1.5 billion worth of gold leaves Zimbabwe illegally each year, often ending up in Dubai,” said the report by the International Crisis Group. Incidentally, the role of Dubai and the UAE in Zimbabwe’s gold smuggling operation has grown explosively in the past two years, with the reported difference between Zimbabwe gold exports and UAE gold imports soaring between 2016 and 2018. 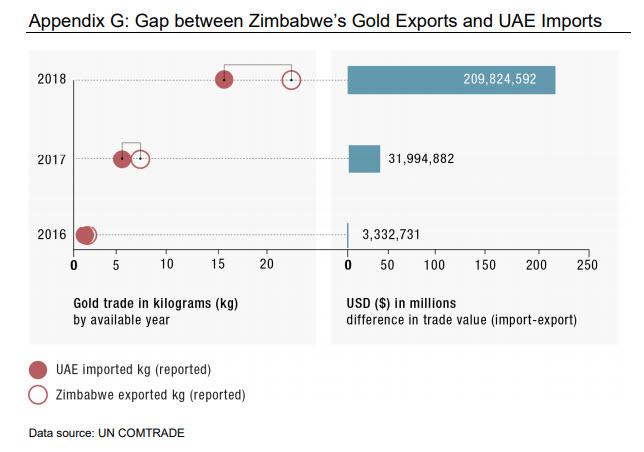 Zimbabwe’s illicit gold trade is so extensive, the report stated that “some dealers estimate that illegal exports top official deliveries,” to the country’s formal refinery.

The landlocked southern African country with chronic financial turmoil and endogenous corruption boasts vast gold reserves, with the sector accounting for 60% of Zimbabwean exports. The gold sector provides jobs to nearly 10% of the country’s population, according to the report. 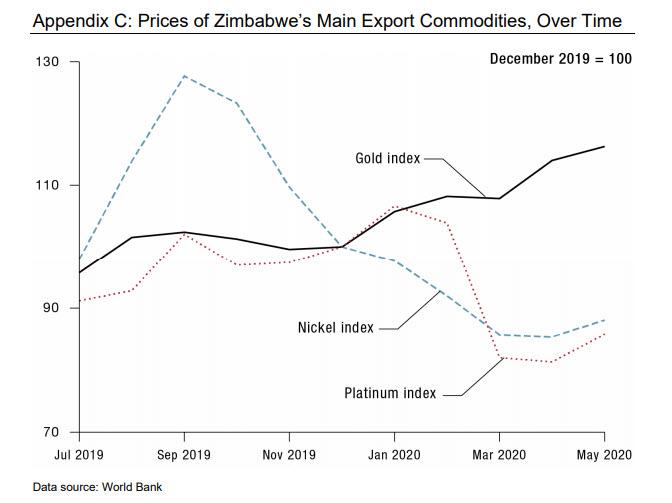 Alas, most of the output ends up in the black market, and just last month the head of Zimbabwe’s artisanal and small scale mining federation was arrested with six kilos (13 pounds) of gold worth over $360,000 (305,000 euros) in her hand luggage just before boarding a flight to Dubai.

“Amid the collapsing economy, an estimated 1.5 million people have turned to artisanal mining as a safety net,” said the report, adding poverty and the fallout from the Covid-19 pandemic will likely drive more people towards the sector.

According to official figures, gold production in the first eight months of 2020 rose 10%, driven especially by output from small-scale miners. 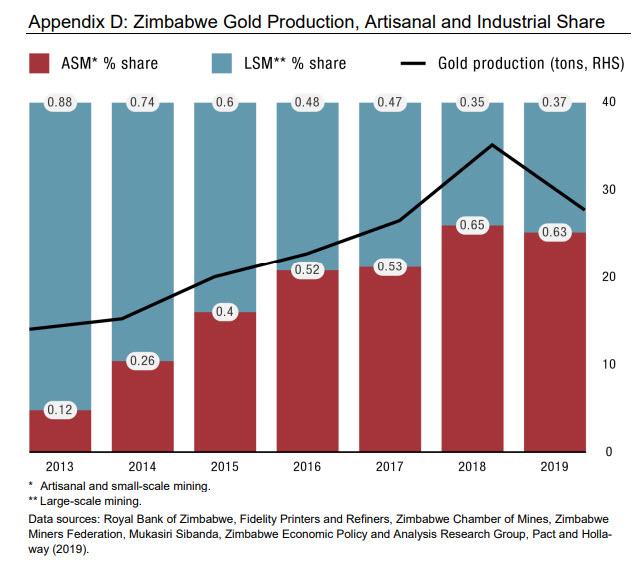 It isn’t clear how much of that gold ended up in official trade channels and how much was smuggled out of the country illegally. The reason: local miners are unhappy with a payment system which requires them to sell their gold to the state-owned buyer, Fidelity Printers and Refiners.

They are paid 55% in foreign currency, with the remaining 45% in Zimbabwean dollars, which has been worthless ever since Zimbabwe’s infamous hyperinflation at the start of the century. 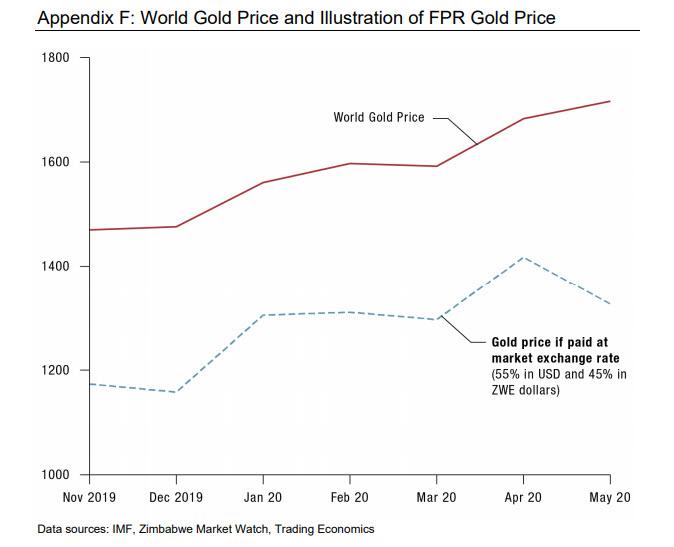 Meanwhile, the story of how Dubai has firmly rooted itself as the global gold-smuggling center may be even more fascinating. Regular readers will recall that back in 2015, we told a fascinating story about an unprecedented, multi-year smuggling ring involving Turkey and Iran, which was orchestrated and facilitated by Dubai, and which saw corruption reaching to the very top of the political and financial establishment: from president Erdogan in Turkey, to one of Turkey’s richest people, Iran-born Riza Sarraf, to Sheikh Sultan Bin Khalifa Al Nahyan, the son of the ruler of Abu Dhabi and one of the world’s richest people. The smuggled object in question was gold, billions of dollars worth of gold.

The focus of the story was the previously unknown Dubai gold trading house, Gold.AE, until recently managed by one Mohammed Abu-Alhaj, which as we showed was the primary conduit by which Turkish physical gold found its way “legally” in Dubai, from where it subsequently left for Iran but not before pocketing millions in “commissions.”

The role of Dubai as the global gold-smuggling hub was discussed by none other than Reuters all the way back in 2012:

… pay a visit to Istanbul’s Ataturk International Airport and find a gate for a flight to Dubai. Couriers carrying millions of dollars worth of gold bullion in their luggage have been flying from Istanbul to Dubai, where the gold is shipped on to Iran, according to industry sources with knowledge of the business.

The sums involved are enormous. Official Turkish trade data suggests nearly $2 billion worth of gold was sent to Dubai on behalf of Iranian buyers in August. The shipments help Tehran manage its finances in the face of Western financial sanctions.

The sanctions, imposed over Iran’s disputed nuclear program, have largely frozen it out of the global banking system, making it hard for it to conduct international money transfers. By using physical gold, Iran can continue to move its wealth across borders.

“Every currency in the world has an identity, but gold means value without identity. The value is absolute wherever you go,” said a trader in Dubai with knowledge of the gold trade between Turkey and Iran.

The identity of the ultimate destination of the gold in Iran is not known. But the scale of the operation through Dubai and its sudden growth suggest the Iranian government plays a role.

The Dubai trader and other sources familiar with the business spoke to Reuters on condition of anonymity, because of the political and commercial sensitivity of the matter.

Iran sells oil and gas to Turkey, with payments made to state Iranian institutions. U.S. and European banking sanctions ban payments in U.S. dollars or euros so Iran gets paid in Turkish lira. Lira are of limited value for buying goods on international markets but ideal for a gold buying spree in Turkey.

Fast forward to today, when the same thing is taking place with Zimbabwe (and who knows how many other countries), and we wonder just which “legitimate” Dubai gold trading house is making a killing be facilitating the world’s biggest illegal gold smuggling channel – one involving both in Zimbabwe and other corrupt gold producers – and more importantly, just who ends up acquiring all the newly created gold and where is it then stored?

Surgeon General: Next Week Will Be Our ‘Pearl Harbor And 9/11 Moments’

Why Facebook’s New Cryptocurrency Is No Threat Bitcoin

Auberon Herbert On Self Defense