With Tanden Choice, Democrats Stick It To Sanders Voters: Taibbi

With Tanden Choice, Democrats Stick It To Sanders Voters: Taibbi

Authored by Matt Taibbi via taibbi.substack.com,

The Democratic Party is not known for its sense of humor, but news that Joe Biden will appoint longtime Center for American Progress chief Neera Tanden to his government qualifies as a rare, well-earned laugh line. 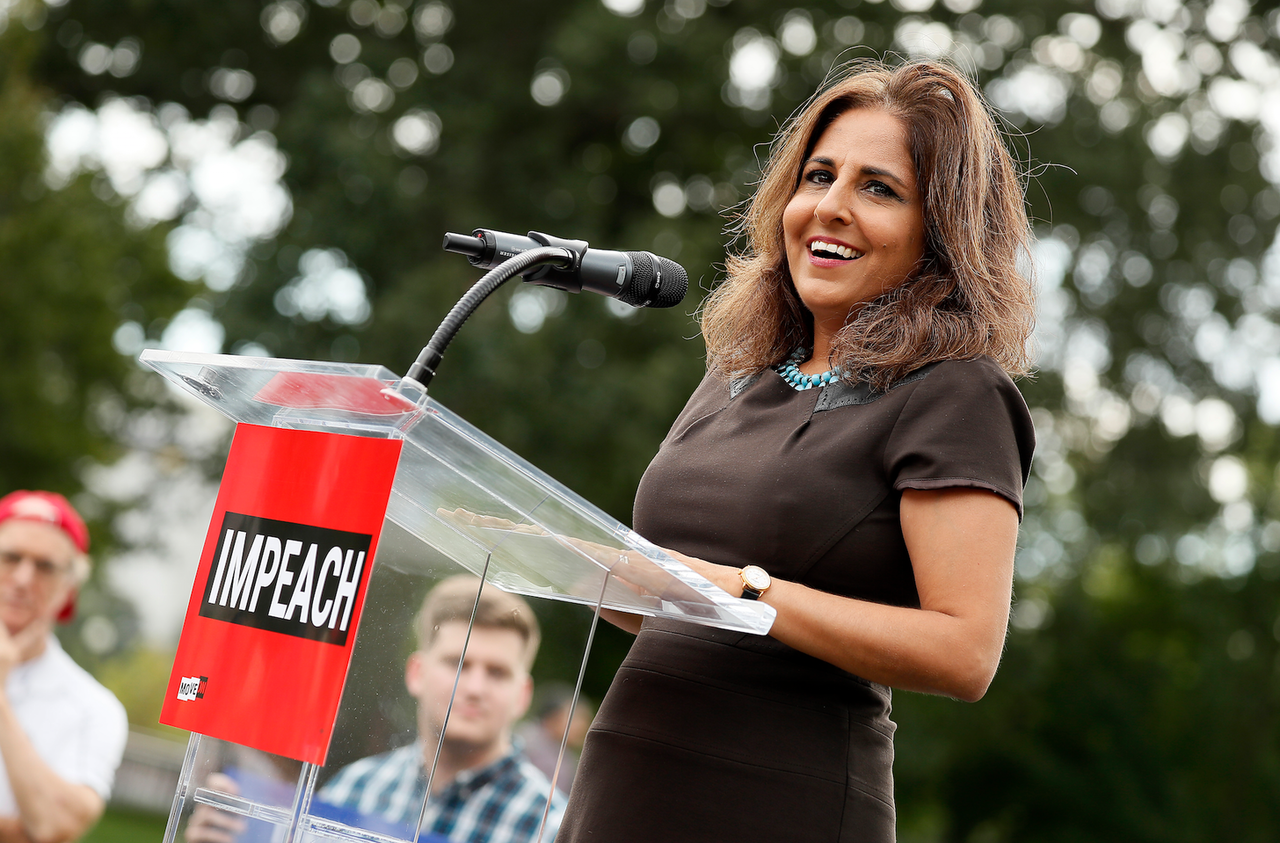 Tanden is famous for two things: having a puddle of DNC talking points in place of a cerebrum, and despising Bernie Sanders. She was #Resistance’s most visible anti-Sanders foil, spending awe-inspiring amounts of time on Twitter bludgeoning Sanders and his supporters as a deviant mob of Russian tools and covert “horseshoe theory” Trump-lovers. She has, to put it gently, an ardent social media following. Every prominent media figure with even a vague connection to Sanders learned in recent years to expect mud-drenched pushback from waves of “Neera trolls” after any public comment crossing DNC narratives. No name in blue politics is more associated with seething opposition to Sanders than Tanden.

Biden is making this person Director of the Office of Management and Budget. Sanders is the ranking member (and, perhaps, future chair) of the Senate Budget Committee. Every time Bernie even thinks about doing Committee business, he’ll be looking up at Neera Tanden. For a party whose normal idea of humor is ten thousand consecutive jokes about Trump being gay with Putin, that’s quite a creative “fuck you.”

As friend and former Sanders aide David Sirota put it:

IMO, it is not a coincidence that they are putting Neera Tanden — the single biggest, most aggressive Bernie Sanders critic in the United States of America — specifically at OMB while Sanders is Senate Budget Committee ranking/chair.

The Democrats still have to reckon with Trumpism in both the short and long term, but the Sanders movement on their other flank has at least temporarily been routed as a serious oppositional force. The Democrats know this, which is part of the joke of the Tanden appointment. While the party’s labors to oppose Trump have been incoherent at best, the campaign to kneecap Sanders has been, let’s admit it, brilliant.

The Blue Apparat has always despised Bernie and his various precursor movements far more than it hated Republicans, and for good reason. There are hundreds, if not thousands, of Clintonite hacks in cushy Washington sinecures who would have retained their spots in the event of a loss to Trump. A Sanders win would have put them all out of the politics business for a while. It was unsurprising to see the party mainstream marshaling all of what passes for its brainpower to devise a long game to crate-train Sanders, who in less than a year went from oppositional favorite to seize the Democratic nomination to obedient afterthought.

Why Chinese Communism Could Be the Final Casualty of the Coronavirus