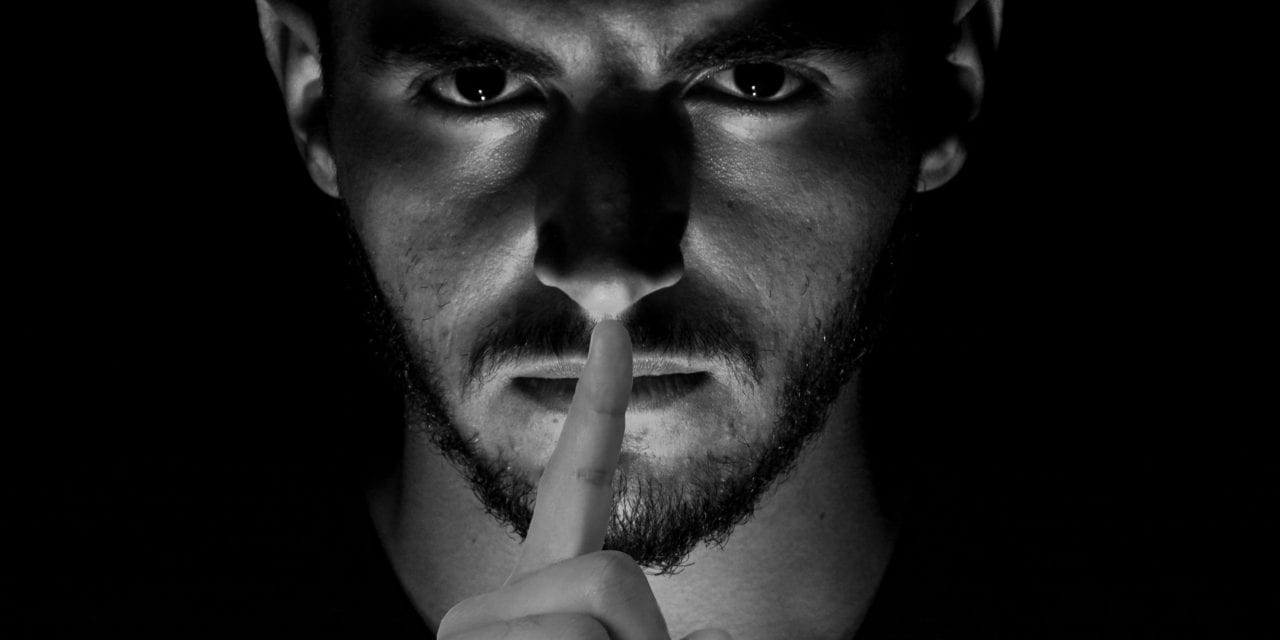 With German-style Internet controls catching on around the world and social media platforms increasingly targeting “fake news” and allegedly (or explicitly) hateful views, researchers have wondered just how those on the receiving end are responding to newly trendy censorship. What they’ve found should surprise nobody: that people find ways to express themselves. Whatever the quality of disfavored speech, it’s continuing to be expressed through back channels and on new platforms that proliferate to meet demand.

Interestingly, not only are we seeing that the big social media companies are anything but monopolies, but the more they act like they can control what people say, the more competition they encourage.

“Moderation of hateful or radical content on social media has been a central point of discussion in the recent years,” Ofra Klein of the European University Institute’s Department of Political and Social Sciences wrote earlier this month in a piece citing research on the effects of censoring Internet speech. “Yet, much remains unknown about the decisions of platforms on how content is moderated and what the consequences are for mobilization on the radical right.”

Indeed, such “moderation” became a headline-grabbing topic in 2020. Under pressure from a growing number of governments as well as from corporate advertisers, social media companies have restricted “hate speech” as well as “fake news” and other varieties of forbidden expression that can vary in detail from jurisdiction to jurisdiction.

Inevitably, while social media companies have the right to apply any or no restrictions to their own services, descriptors like “fake” and “hateful” are open to debate. Klein observes that child pornography and terrorist beheadings are easy to identify, but “when it comes to the moderation practices of removing hateful tweets or radical right pages, it is often more opaque why certain content is removed.” That can be especially galling to many when moderation seems directed at speech that large numbers of people consider acceptable.

That leaves lots of folks looking for alternative communications channels. And they’re finding them.

“Censorship leads to various responses on the radical right,” notes Klein. “Migration to other platforms, such as Parler, is a common strategy.”

Parler, in particular, has gained a following among conservatives as they’ve felt increasingly unwelcome on sites like Facebook, Twitter, and YouTube. Fox Business’s Maria Bartiromo was just one of the high-profile figures to open a Parler account after Twitter ticked her off by flagging as “disputed” several tweets about supposed election shenanigans (she continues running both accounts).

Other services have picked up refugees from mainstream social media in the past. Gab, in particular, gained a following after the big companies cracked down on racists, neo-Nazis, and the alt right.

But Maria Bartiromo isn’t a neo-Nazi; she’s not even on the “radical right” to which Klein continuously refers. She’s a Trump-supporting anchor for a major news network. As the researcher points out, the evidence “suggests that over time, moderation has indeed become harsher.” And it’s apparently pushing further into the mainstream of political discourse, driving a larger wave of refugees to social media alternatives.

“Parler is surging,” NBC News reported after the presidential election. “It sits atop the charts of app stores, boosted in large part by supporters who agree with Trump’s decision to continue fighting the results of the election—in the courts and on the internet.”

As I write, the platform remains in ninth place among free social media apps in Google’s store (Facebook is fourth and Twitter is sixth).

MeWe, an alternative to Facebook, has also seen rapid growth since the election—at one point even faster than Parler, according to Fortune.

As Bartiromo’s joint Twitter and Parler presence suggests, those flocking to new platforms don’t necessarily abandon the old ones. Often, they maintain a more circumspect presence on Facebook and Twitter in order to maximize their reach.

“Actors do not just shift their activities, but they also change their strategies. Remaining quiet is an example, just as using coded-language to make hateful speech more hidden and less obvious.”

That leaves social media moderators playing whack-a-mole with people who may be saying innocuous things, hiding forbidden speech behind euphemisms, or just screwing with them. If you’ve ever wondered why some people now get upset over the “OK” hand sign, it’s because it might be an expression of support for white supremacy, a way of trolling censors, or just a quick, easy, and traditional way to indicate agreement.

If it sounds like censorship is once again proving itself to be a losing proposition that threatens the free exchange of ideas without making the world a better place, you’re certainly right. Instead of the impossible-to-achieve identification and suppression of awful thoughts, what we’re seeing is moderators targeting ever-more mainstream speakers in their search for forbidden speech. In the process, they’re also driving conspiracy theorists and flat-out loons to take refuge in ideological hot houses where their ravings go relatively unchallenged.

“Removing radical actors from mainstream platforms can, on the one hand, significantly reduce their audiences, but it can also contribute to increased feelings of resentment and victimhood, forming a breeding ground for even stronger discontent,” warns Klein.

Importantly, and unmentioned by Klein, the spread of such muzzling beyond “radical” targets is not always an unintended consequence. Authoritarian regimes have eagerly adopted “hate speech” restrictions as weapons against political dissidents. “In a review of more than 40 recent hate-law arrests, Reuters found that in each case, authorities intervened against Venezuelans who had criticized Maduro, other ruling party officials or their allies,” the news service reported last week.

If tolerating a range of ideas—good, bad, nutty, and indifferent—on diverse new platforms is the price we must pay to deny authoritarians easy means for suppressing their critics, then so be it. People always find ways to speak their minds in defiance of those who would control the conversation, and that’s a good thing.

What Would Samuel Adams Think of Michael Bloomberg’s Campaign?

Review: The Trip to Greece

Will Big Labor Give the Boot to Police Unions? Be Skeptical.