President Trump has declassified and authorized the release of “more than a foot-high stack of documents” related to the Obama administration’s surveillance and espionage committed against the 2016 Trump campaign, as part of a larger campaign to discredit and undermine the incoming US president. 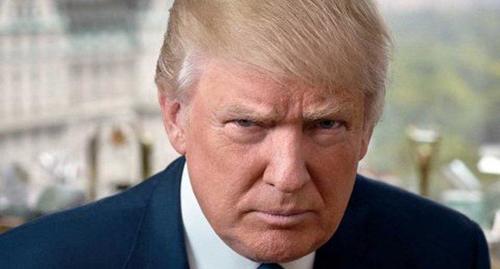 According to journalist and Trump insider John Solomon, the documents would be released as soon as Friday, but no later than Monday.

“He has delivered in a big way. More than a foot-high stack of documents he has authorized to be released by the FBI and the DOJ. These are the things that the FBI has tried to keep from the public for 4 years. They have amazing, big picture revelations,” Solomon told Fox News’ “Lou Dobbs Tonight.”

According to Solomon‘s website, Just The News, the release will support claims that the entire Russia narrative was created and leaked to the news media to upstage concerns over Hillary Clinton’s email scandal.