Hackers were able to disrupt live broadcasts from an Australian news channel at the same time Parliament’s House email system was taken offline for a concurrent breach, according to Sky News. 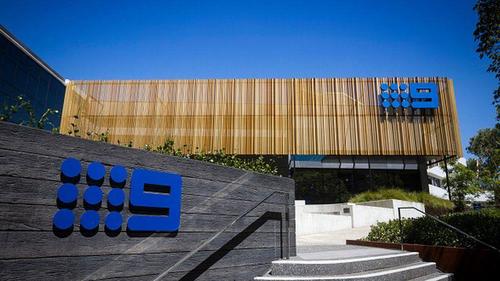 As a result of the attack, Channel Nine’s Sunday morning news program – “Weekend Today” – did not air, along with the station’s 5pm news show. Future programming is expected to progress on schedule. Channel Nine is investigating whether the hack was a matter of “criminal sabotage or the work of a foreign nation,” according to the report.

Meanwhile, the Australian government was forced to cut access to IT and emails at Parliament House via an external provider was compromised.

“The issue relates to an external provider, and once the issue was detected the connection to government systems was cut immediately as a precaution,” said Andrew Hastie, assistant minister of defense, in a statement to News.com.au. “Cyber security is a team effort and a shared responsibility. It is vital that Australian businesses and organisations are alert to this threat and take the necessary steps to ensure our digital sovereignty.”

Nine Entertainment, the broadcaster’s parent company, which also owns the Sydney Morning Herald and The Age newspapers, confirmed that it had been targeted by an attack, but it is unclear whether the incidents are linked.

In its statement Channel Nine said: “A cyber attack on our systems has disrupted live broadcasts today however, we have put processes in place to ensure we’re able to resume our normal broadcast schedule.” –Sky News

Meanwhile all parliamentary staff received a Sunday night email warning over a potential messaging scam which hit senior ministers – including Finance Minister Simon Birmingham. According to News.com.au, it is unknown if the parliamentary issue and the messaging scam are related.

“The AFP is aware of a messaging scam currently targeting Commonwealth Parliamentarians and Australian High Office Holders, which presents as a request from a trusted colleague,” reads the email.

“The scam originates over WhatsApp and asks recipients to download the Telegram application for the purposes of further communication. The message also asks for the recipient to forward the Two Factor Authentication (2FA) codes to the sender. Doing this will allow the sender to ‘take over’ the Telegram account. The request is not genuine and may be used as an attempt to obtain information from you or your phone.”

“If you receive a message claiming to be from an associate which asks you to download a new messaging platform – for example – the Telegram application – do not download it.”