The owner of the Daily Mail newspaper and MailOnline website has filed a lawsuit against Google, which they accuse of having too much control over online advertising, and de-ranking Daily Mail articles in google search results, according to the BBC. 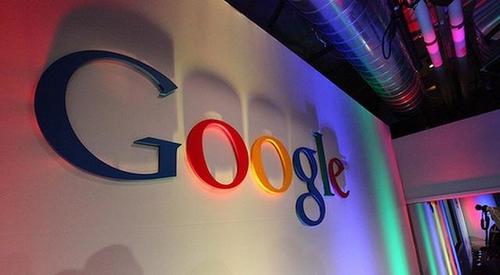 The lawsuit claims that Google “punishes” publishers who don’t sell enough advertising space in its marketplace.

Google has called the claims “meritless.”

Associated Newspapers’ concerns stem from its assessment that its coverage of the Royal Family in 2021 has been downplayed in search results.

For example, it claims that British users searching for broadcaster Piers Morgan’s comments on the Duchess of Sussex following an interview with Oprah Winfrey were more likely to see articles about Morgan produced by smaller, regional outlets.

That is despite the Daily Mail writing multiple stories a day about his comments around that time and employing him as a columnist. –BBC

According to Daily Mail editor emeritus Peter Wright, Google’s tactics are “anti-competitive,” and that the Mail‘s search results were downranked after using online advertising techniques “which were allowing us to divert advertising traffic away from Google to other ad exchanges, which paid better prices – and this was their punishment.”

“We think it’s time to call this company out,” he added.

The Daily Mail online has over 75 million monthly unique visitors in the US alone, according to the lawsuit which was filed in a New York courtroom on Tuesday.

According to Google, the lawsuit is without merit.

“The Daily Mail’s claims are completely inaccurate,” said a Google spokeswoman. “The use of our ad tech tools has no bearing on how a publisher’s website ranks in Google search.”

“More generally, we compete in a crowded and competitive ad tech space where publishers have and exercise multiple options. The Daily Mail itself authorises dozens of ad tech companies to sell and manage their ad space, including Amazon, Verizon and more. We will defend ourselves against these meritless claims,” she added.