One day after House Minority Leader Kevin McCarthy (R-CA) announced his opposition to a Jan. 6 commission to investigate the Capitol Riot, Senate Minority Leader Mitch McConnell (R-KY) told Republicans on Wednesday that he also stands opposed to the investigation – calling it ‘slanted.’ 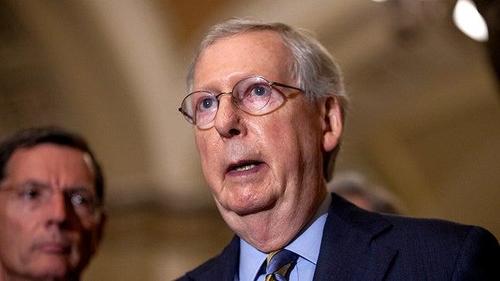 “It’s not at all clear what new facts or additional investigation yet another commission could lay on top of the existing efforts by law enforcement and Congress,” said McConnell from the Senate floor.

“After careful consideration, I’ve made the decision to oppose the House Democrats slanted and unbalanced proposal for another commission to study the events of January 6,” he added – making it unlikely that Democrats will be able to get 10 GOP votes required for such a bill to pass the Senate.

McConnell’s comments are a shift from just 24 hours ago, when he described Republicans as “willing to listen” and “undecided” according to The Hill. 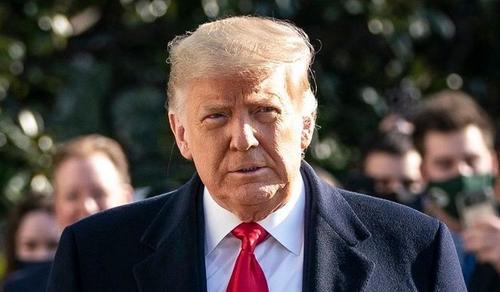 “Republicans in the House and Senate should not approve the Democrat trap of the January 6 Commission. …Republicans must get much tougher and much smarter, and stop being used by the Radical Left. Hopefully, Mitch McConnell and Kevin McCarthy are listening!” said Trump.

The Jan. 6 bill is expected to pass the House later Wednesday, and is likely doomed to fail in the Senate.

“The American people will see for themselves whether our Republican friends stand on the side of the truth or on the side of Donald Trump’s big lie,” said Senate Majority Leader Chuck Schumer (D-NY) in response to McConnell’s new stance.

Ackman Goes All In: “That’s About The Most Bullish Thing We’ve Done. We’re All Long, No Shorts”