The Destruction of Discourse 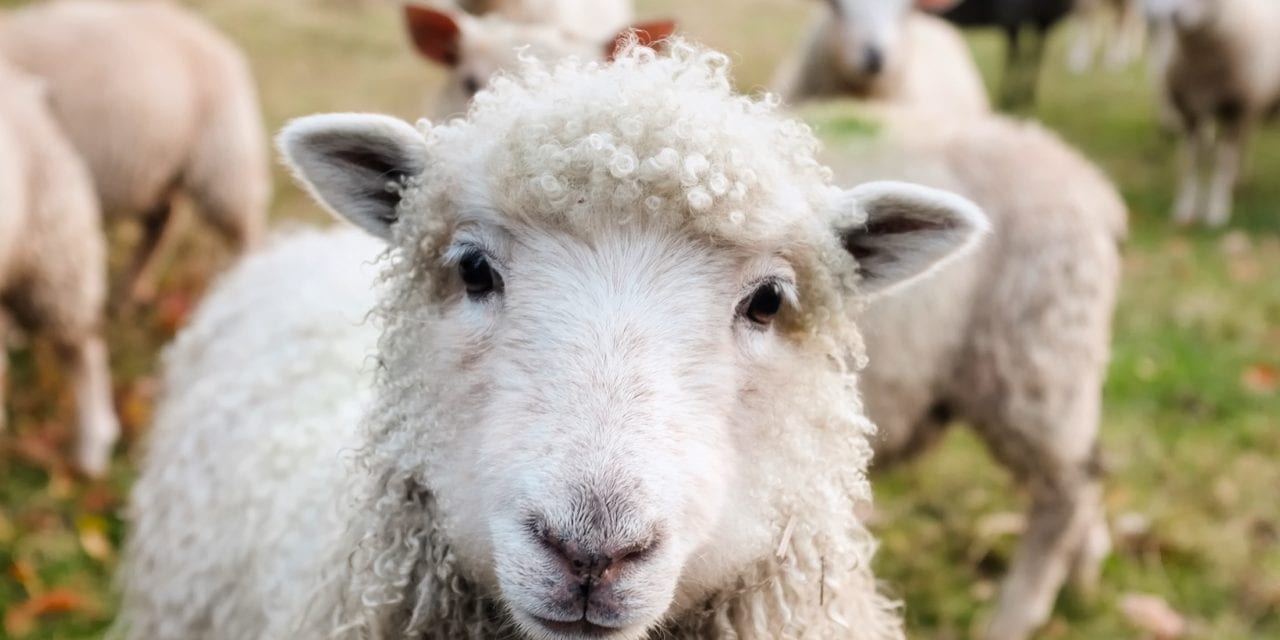 Call this a rant if you wish, but there is something that is happening in this country that has caused me great concern for our future, and no it has nothing to do with who’s running for any office.

The lack of any ability to have any kind of meaningful discussion or debate without someone on one side or the other resorting to insults, curses, and name calling when they can’t either back up their point or break the other persons argument.  When did it become so difficult to have simple disagreements melded with mutual respect?  Why is it when someone disagrees with someone else’s beliefs they automatically become a racist, bigot, idiot, homophobic, transphobic, or some other kind of “phobic” that no one has heard of or doesn’t actually mean anything.  If someone disagrees with or doesn’t like your views or lifestyle, it doesn’t mean they’re afraid of it or not willing to accept YOU; it simply means they disagree with how you choose to live your life or what you choose to believe.  So bloody what?  Is your happiness predicated on whether or not other people approve of you or agree with your thoughts and beliefs?  If that be the case, the inherent problem lies with you first.  Live and let live, don’t throw your lifestyle, no matter what it may be, in other people’s faces. That is not the way to earn acceptance (and yes acceptance, much like respect, is earned and reciprocal).

Who is mainly to blame for all the divisiveness in society today?  The media. (note I didn’t use the term “mainstream”).  ALL media has gone from true journalism to opinion riddled single viewpoint sensationalism.  The phrase “If it bleeds, it leads” has never before been so true.  Formerly, the goal of journalists; nay, the DUTY of journalists was to give an unbiased report on happenings both at home and abroad.  Today, if a member of the media gives a basic news report, one that lacks the emotional impact that fuels our fractured society; it will not be accepted, broadcasted, or printed.  The same is true if the report goes against the social or political beliefs of that particular media outlet.

Another negative impact modern media is having on society is the “sheep effect”. No matter what the report, if either political or social side reads or watches a particular story, it will automatically be accepted as 100% factual….period, and the public’s responses will vary depending upon which direction the follow up stories go.  The media no longer reports to the masses, it controls them; and because of that, the ability of society to have independent, rational thought is fading away very quickly.  True American journalism, once a beacon of light to the world, is dead and gone.

No Facial Recognition Tech for Cops

A Do Nothing Anti-Labor Day: A Modest Proposal