Just days after a handful of ugly (if not that ugly) coupon auctions hit the tape, moments ago the Treasury sold the last coupon issuance of the week when it priced another $24BN in 7 year paper in the form of a 19Y-10M reopening of Cusip SY5.

The auction was ugly: with a high yield of 1.890%, it was lower than last month’s 2.12% which is to be expected following the recent plunge in yields, but despite today’s continued move wider in yields, the auction still tailed the When Issued 1.878% by 1.2bps, the biggest tail since Feb. 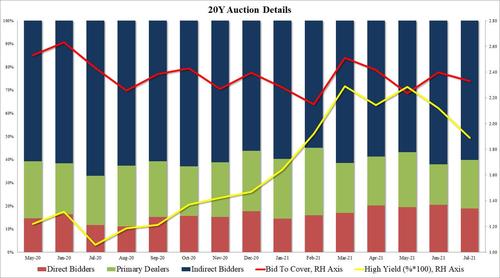 Overall, a slightly disappointing auction if hardly catastrophic, and while 10Y yields hit session highs right after the details printed, the benchmark has since retraced its losses and was unchanged since before the auction. 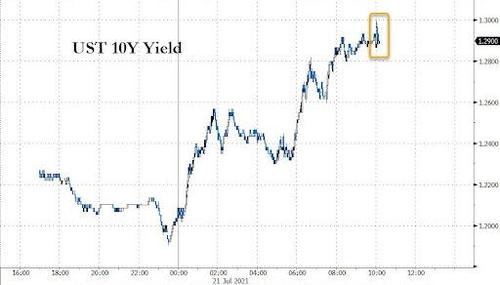 Is A New US Mideast War Inevitable?