The Chinese military threat continues to be realized this week as it now appears two hypersonic weapon tests were conducted from low Earth orbit this summer, according to Financial Times, citing four people familiar with US intelligence assessments.

China’s next-generation hypersonic weapons appear far superior to anything in the US arsenal (that we know of). The first test was reportedly conducted on July 27 when a rocket used a “fractional orbital bombardment” system to launch a nuclear-capable “hypersonic glide vehicle” around the world.

FT initially reported the test was conducted in early August. However, sources familiar with US intelligence assessments say the second test occurred on August 13.

Three people familiar with the hypersonic tests said US military officials were “stunned” because China tested weapons that the US does not currently possess.

One person said US government space experts were baffled on how the Chinese were able to conduct such tests because they appeared “to defy the laws of physics.” 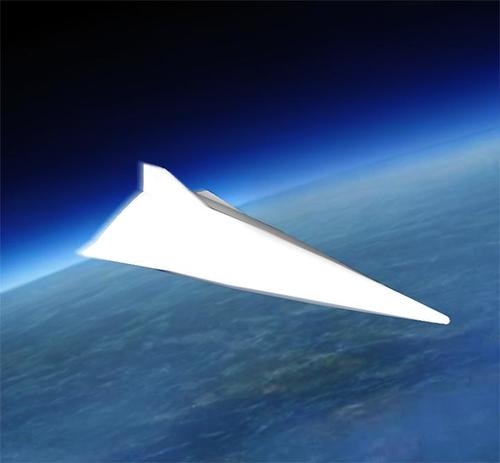 China orbiting nuclear-capable hypersonic gliders exploits the weakness of US missile defense systems which means the new weapons could potentially strike the US mainland. On Monday, Foreign Ministry spokesman Zhao Lijian downplayed the August test and disputed FT’s initial report indicating the object was a “reusable space vehicle” similar to the ones used by SpaceX.

On Thursday, during a regular news briefing in Beijing, Foreign Ministry spokesman Wang Wenbin said, “I want to reiterate that this test reported by certain media is a routine spacecraft test to verify the technology of the spacecraft’s reusability.”

The tests reported by FT have garnered concern from the White House. President Biden on Wednesday told reporters he was worried about the hypersonic development overseas.

US Admiral Charles Richard, the head of Strategic Command who oversees US nuclear forces, told Stars and Stripes this week that he wouldn’t be surprised if more reports are published in the press next month.

In response to the tests, UK Defence Secretary Ben Wallace warned that the West “needs to wake up” to the dangers of Chinese hypersonic weapons.

“I definitely think the West needs to wake up to the consequences of Chinese and Russian missile development. They are potent,” Wallace said. “It is very important to understand what they are developing and what that means, both in range and speed of capabilities. We have seen China and Russia increase speeds in [their] missiles and ranges to an accurate level.”

If the hypersonic tests are confirmed, they would suggest China is lightyears ahead of the US and the rest of the world. President Xi Jinping would then have the ability to unleash orbital strikes on the US mainland or allies.