An Arizona mother who works with refugee families is fighting a state agency’s decision to place her on a child neglect no-hire list. Represented by attorneys from Pacific Legal Foundation … 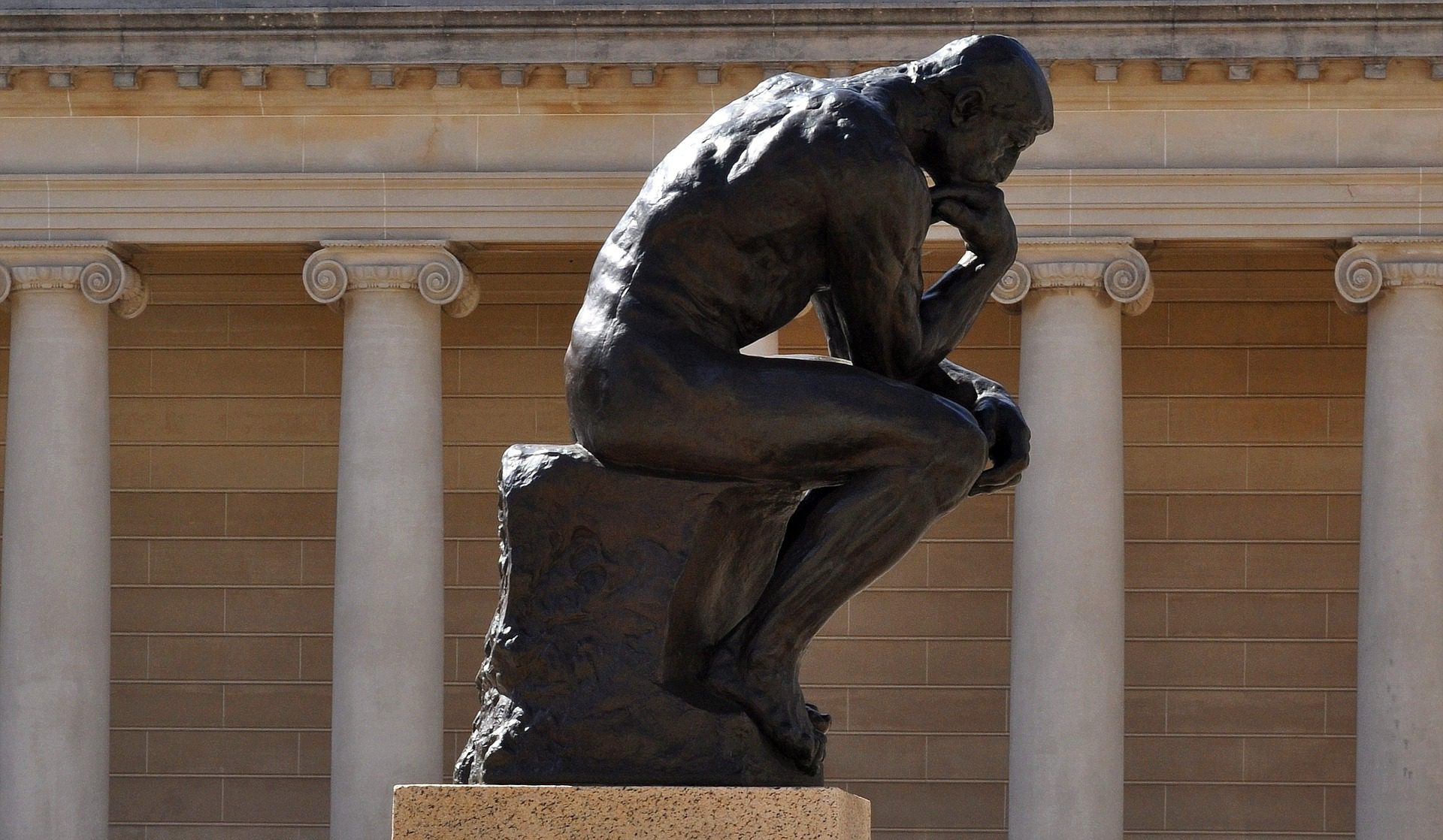 From the motion for a preliminary injunction in Frazier v. Prince George’s County (D. Md.), filed yesterday by lawyers at Civil Rights Corps, the Institute for Constitutional Advocacy & Protection at Georgetown Law, and Wilmer Cutler Pickering Hale and Dorr LLP (note that these are of course just the plaintiffs’ allegations):

A presumptively innocent person may not be jailed prior to trial unless a “judicial officer finds that no condition or combination of conditions” of release will reasonably protect the community and ensure that the person will return to court. This guarantees that pretrial liberty remains “the norm,” and detention while awaiting trial a “carefully limited exception.”

Yet every night in Prince George’s County, hundreds of people sit in jail in violation of this constitutional command. None of these people have been convicted of the crimes of which they are accused. No judicial officer has found that detaining these people prior to trial is necessary to reasonably ensure community safety or their return to court. Indeed, in each case, a judicial officer has found that the person can safely be released on some conditions.

These people remain jailed because Prince George’s County District and Circuit Court judges abdicate their legal duty to set bail, and delegate it instead to unaccountable, non-judicial officials within the County Department of Corrections. These officials then decide whether, when, and on what conditions a person will be released while awaiting trial. The officials delay that decision for weeks or months, during which time the person languishes in purgatorial detention. In many cases, the officials ultimately decide—behind closed doors, and according to their own arbitrary criteria unrelated to community safety or flight risk—that, despite the authorization or order of a court, they will not release the person. Due process does not permit detention under these circumstances….

The issues that form the basis of this lawsuit result from the “pretrial orders” and “pretrial options” (collectively “pretrial referrals”) that judges often issue at bail review hearings, on top of whatever bail order they make. Pretrial referrals cede the ultimate decision as to whether, when, and on what conditions the arrested person will be released before trial to the County Defendants. If a person is issued a “pretrial option” (or, equivalently, has “pretrial authorized”), or a “pretrial order,” it is understood that the judge has authorized the person’s release; but the determination of whether, when, and on what conditions release actually occurs is delegated to the Pretrial Division. The arrested person remains in jail until the Division makes its decision, and thereafter if the Division decides not to release.

As such, pretrial referrals outsource one of the most important decisions in any criminal case—whether a presumptively innocent person will be jailed awaiting trial—to unaccountable, non-judicial County officials. According to Defendant Logan, this practice has been ongoing “for decades.”

If a judge refers a detained person to pretrial at their bail review hearing, the person’s file is sent to the Pretrial Division for processing. Because the Court does not specify a deadline by which the processing must conclude, the Pretrial Division may delay for weeks or months after the bail review hearing. And it often does: Legally innocent people in Prince George’s County regularly sit in jail for weeks if not months after their bail review hearings, waiting for the Pretrial Division to “process” their release. During this time, no court has found that these people are too dangerous or too much of a flight risk to be released; in fact, by referring them to pretrial, the Court has implied that some conditions of release are acceptable. Nevertheless, they remain in jail.

The Division’s processing occurs inside an inscrutable black box. No notice is provided, no defense counsel is present, no adversarial hearing occurs, and no evidence is presented or rebutted by either side. County employees … decide each referral behind closed doors in the Pretrial Division’s offices. The Pretrial Division does not affirmatively provide any information to either the detained person or their counsel as to what investigation (if any) is happening, where the person is in the processing queue, or when they can expect a decision. The only way to know what is happening is to regularly call or email the Pretrial Division for the weeks or months it takes them to process pretrial referrals. At times not even that works, as the Pretrial Division may refuse to respond to emails or return calls…..

At the conclusion of their “processing,” the County Defendants ultimately refuse to release a significant proportion of people referred to them by the court. This is true even when the referral is an order. The Pretrial Division does not always provide a reason for its refusal to release. When a reason is provided, it is often arbitrary, self-defeating, and/or unrelated to new evidence about risk to public safety or likelihood of flight.

For example, the Division refuses to release people for reasons that were known to the court at the time it referred the person, such as the person’s criminal history or the nature of the criminal allegations against them. The Pretrial Division has also refused to release individuals who have open warrants from other jurisdictions, preventing them from leaving the jail to resolve those warrants. This is true even when the reason for the warrant is that a person cannot appear at a court proceeding in another jurisdiction because they are detained in the Prince George’s County Jail; that is, when the warrant is due to the Division’s own delay in processing them. The Pretrial Division also declines to release people due to reasons related principally to poverty—for example, because the person is unhoused and thus cannot provide a “verifiable” address to reside at upon release. For people who are only eligible for release on home detention, either by the court’s order or under the Division’s self-determined criteria, the Division requires that the person reside in Prince George’s County—excluding even neighboring jurisdictions like the District of Columbia and Montgomery County.

The Division also regularly re-delegates the release decision to another non-judicial, non- neutral party: the complaining witness. The Division refuses release if the witness does not answer its calls or says that they do not want the person released. The Division does this even when the court already heard and considered the witness’s input at the bail review hearing, and nevertheless issued a referral, or when the charges were initiated by the complaining witness themselves….

It’s been nearly a decade since Damilare Sonoiki graduated from Harvard University, but the institution still has yet to award him a degree. That’s because Sonoiki, a native of Nigeria …

Senate negotiators unveiled a bipartisan gun control bill yesterday, hours before it survived a preliminary vote with enough support to overcome a filibuster. Sixty-four senators voted to advance the Bipartisan …

As a bipartisan group of negotiators hammers out a gun control package that will have enough support to pass the Senate, one seemingly uncontroversial proposal—closing the “boyfriend loophole” for firearm …

Houston mandates spying outside bars and other businesses. Officials in Houston, Texas, have voted to require an array of businesses—including bars, convenience stores, and strip clubs—to install surveillance cameras and …

The federal government has agreed to return more than $1 million that California sheriff’s deputies stole from an armored-car company that serves state-licensed marijuana businesses. The partial settlement of a …