Despite the worst attack on its infrastructure in the oil giant’s 80-year-plus history, Saudi state-owned oil giant Aramco has succeeded in making all of its shipments in the month of September, says Ibrahim Al-Buainain, the CEO of Aramco’s trading arm.

Moreover, the oil giant has also managed to restore its oil-production capacity to pre-attack levels, meeting an accelerated two-week timeline announced by the firm earlier this month.

Saudi oil output was cut in half by an attack on Aramco facilities, an attack that was allegedly orchestrated by Saudi Arabia’s arch-rival Iran (though Yemen’s Iran-backed Houthi rebels initially took credit for it).

In the wake of the attack, oil prices soared, as the kingdom warned that the equivalent of 5.5% of global production had been temporarily taken offline. 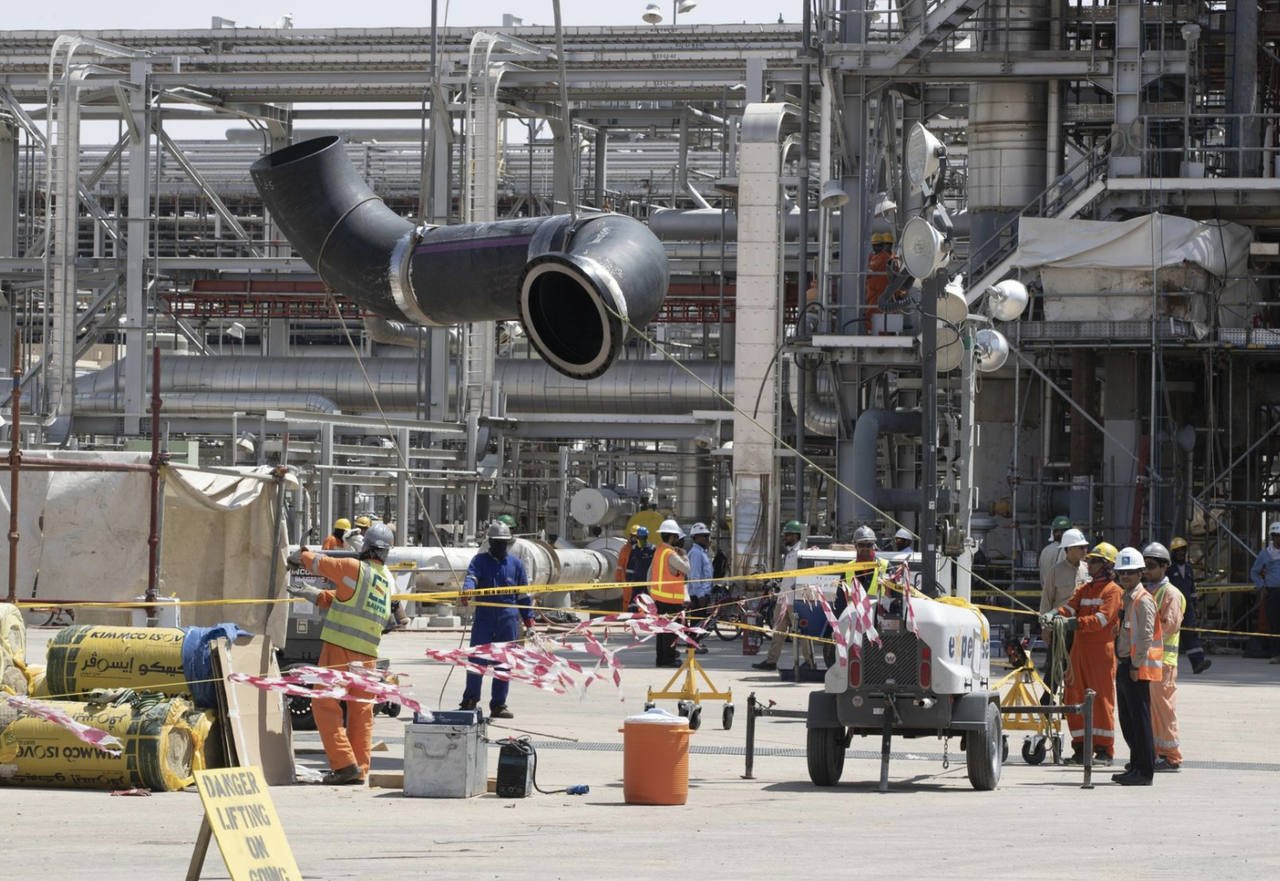 Initially, Aramco warned that the damage could take months to repair. However, the Saudis adjusted that prediction just days after the attacks as repairs reportedly progressed much more quickly than Aramco had initially anticipated, according to a senior executive.

And oil prices have erased all of the spike gains…

Still, the decline in Saudi output definitely had an impact on broader OPEC production levels, which tumbled to the lowest since 2004 in September.

The news comes as global oil prices have erased nearly all of their post-attack gains.

So, how did Aramco make all of its shipments?

According to a Reuters report from last week, Aramco opted to buy oil in larger quantities than it typically would from some of its neighbors to meet the Saudi oil giant’s supply obligations to foreign refineries.

To accomplish this, Aramco’s trading arm bought crude from the UAE and Kuwait to ship to refineries in several countries, including neighboring Bahrain, and as a as well as Malaysia and South Korea, Reuters’ sources said.

Never-before-seen footage of the attack emerged Sunday night after it aired on CBS’s ’60 Minutes’, which featured an interview with Saudi Crown Prince Mohammad bin Salman.

The attacks initially knocked out 5.7 million b/d of production, more than half of the output of Saudi Arabia, the world’s largest exporter. Production has been restored to 9.9 million b/d, the company said on Monday, bringing it back to pre-attack levels.

Per Reuters, even before the attacks, Aramco would buy and trade third-party crude on the market, sometimes swapping it for other energy products. But the reduced output forced the kingdom to rely more on non-Saudi crude to fulfill its contracts.

What’s At Risk: An 18-Month View Of A Post-COVID World