On Saturday, China launched an observation satellite into space that will soon monitor its Belt and Road projects around the world. The satellite, which according to Xinhua  will be called Gaofen-10, was launched early Saturday morning aboard a Long March 4C orbital carrier rocket from the Taiyuan Satellite Launch Center in Northern China.

Gaofen-10 is a high-definition (HD) microwave remote sensing satellite that is part of the China High-resolution Earth Observation System (CHEOS) that will be activated by 2020.

The satellite is capable of taking HD photographs with a resolution of about one meter. In total, CHEOS will have seven optical/microwave satellites that will be used in “land survey, urban planning, and road network designs” along the Belt and Road, reported Xinhuanet.

The Belt and Road is China’s ambitious infrastructure investment plan that is currently constructing railways, energy pipelines, and highways in 152 countries, that could soon become the world’s future economic system. 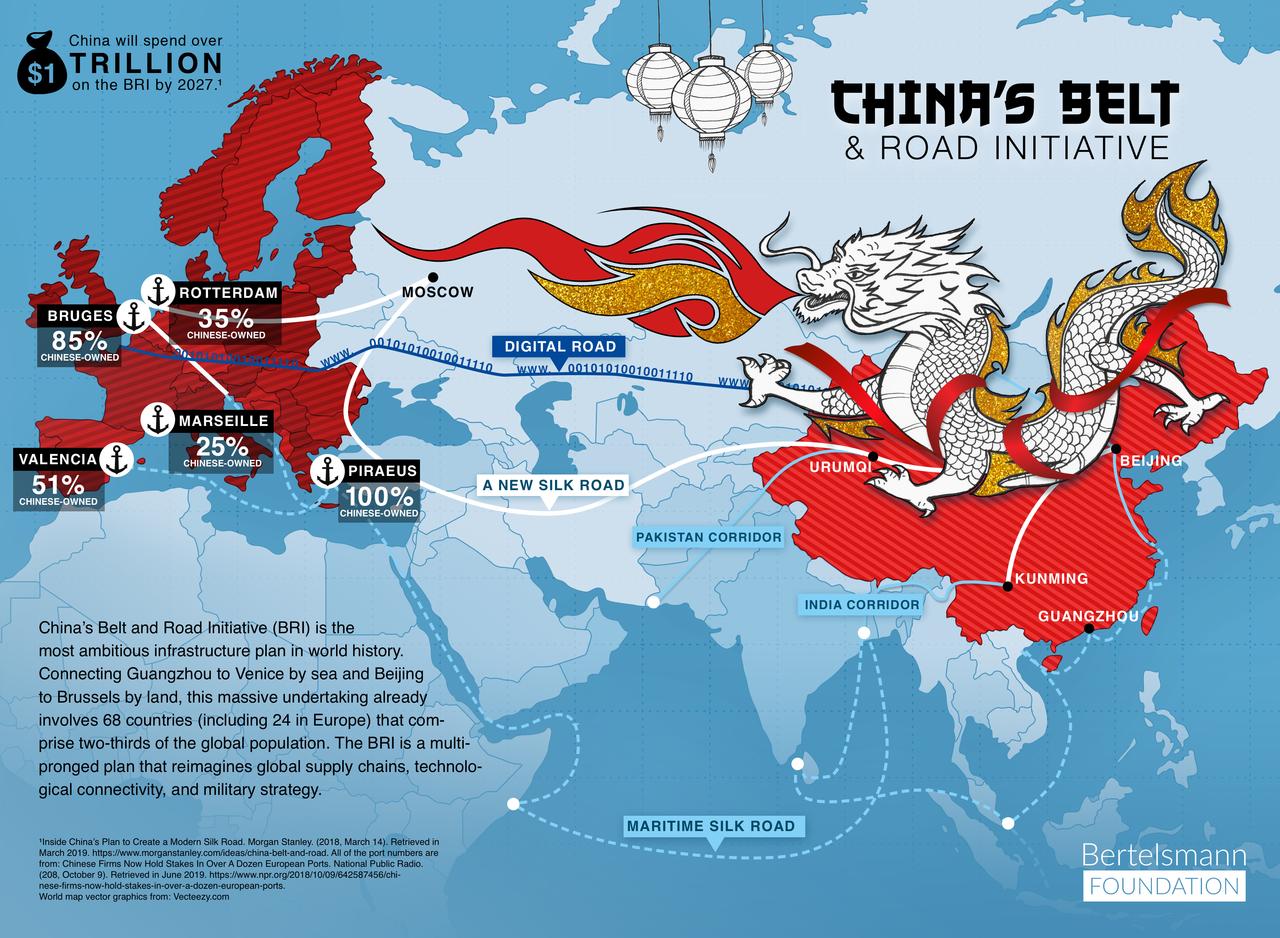 Gaofen-10 will orbit at 370 to 430 miles above Earth and will have a life span of 5-8 years. It was reported that the Shanghai Academy of Spaceflight Technology developed the satellite, and China Aerospace Science and Technology Corporation built the rocket.

China’s goal of deploying a network of HD satellites to monitor its Belt and Road projects could become a reality next year.