In a continuing story from last month, Russia continues to establish military dominance in the Arctic region, where $35 trillion worth of natural resources could be hiding underneath the ocean floor.

Two new early warning radar systems will be operational in northern Russia by 2022, the Ministry of Defence of the Russian Federation said, also reported by Sputnik News. 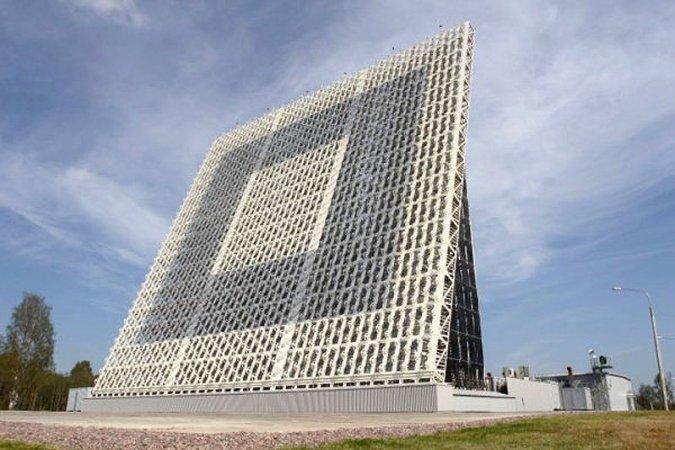 The defense Ministry said the Voronezh radar system would be installed in the Komi Republic and the Murmansk region in northern Russia. The radar systems are expected to become operational by 2022, will monitor Arctic airspace for ballistic missile attacks, and monitor aircraft in the region.

“Work continues on the construction of new radar stations for the missile early warning network in the Komi Republic and the Murmansk region. These works are planned to be completed in 2022,” the ministry said.

The radar systems have a range of 3,700 miles, enough distance to monitor planes in parts of Alaska.

Russia already has seven Voronezh radar systems in operation. By 2022, there could be as many as 9 to 11 across the country.

The first Voronezh system was constructed in Lekhtusi near St Petersburg in 2005 and was declared “combat ready” in 2012.

Here’s a list of the current operational Voronezh systems, along with ones that are in development.

Last month, we reported that the Russian Northern Fleet deployed a new S-400 Triumph system on the Novaya Zemlya archipelago in the Arctic.

Russia has been aggressively expanding its military presence in the Arctic in the last several years. It has also been increasing exploration activities in the region, such as oil and gas and mineral extraction.

Washington has widely criticized Moscow for its increased presence in the Arctic.

Responding to criticism, Russian Foreign Minister Sergei Lavrov said that Moscow isn’t intimidating anyone, noting that increased defense capabilities in the Arctic are to protect its assets.

Russia and China are establishing the “Polar Silk Road” in the Arctic as warming temperatures give way to new shipping lanes and economic opportunities. 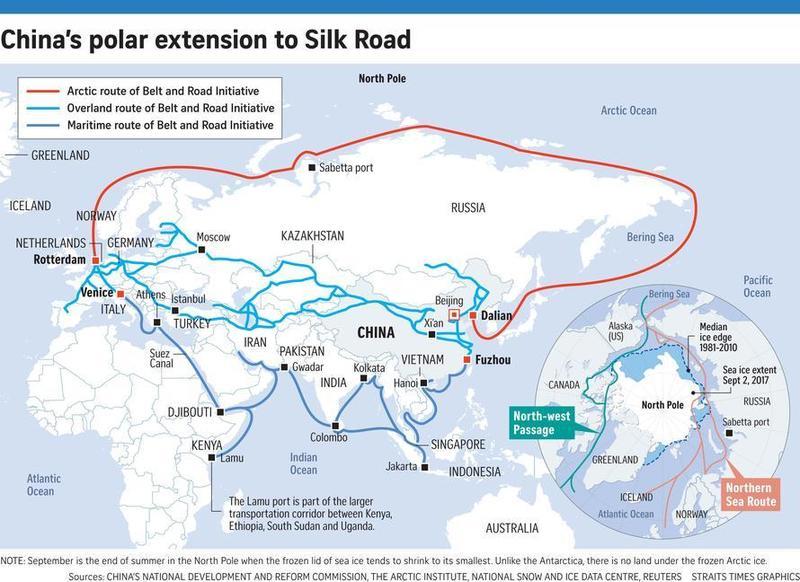 The Arctic is home to at least 20-25% of the world’s untapped fossil-fuel resources, along with minerals, including gold, silver, diamond, copper, titanium, graphite, uranium, and other rare earth minerals.

Russia is aggressively militarizing the Arctic ahead of the next global military conflict that could involve countries fighting over Arctic resources. The first country to secure dominance in the Arctic could be the next global superpower.