A CIA employee who lodged a whistleblower complaint over President Trump’s request that Ukraine investigate former Vice President Joe Biden has a “professional relationship with one of the 2020 candidates,” according to the Washington Examiner‘s Byron York – citing a source familiar with last Friday’s impeachment inquiry interview with Inspector General Michael Atkinson. 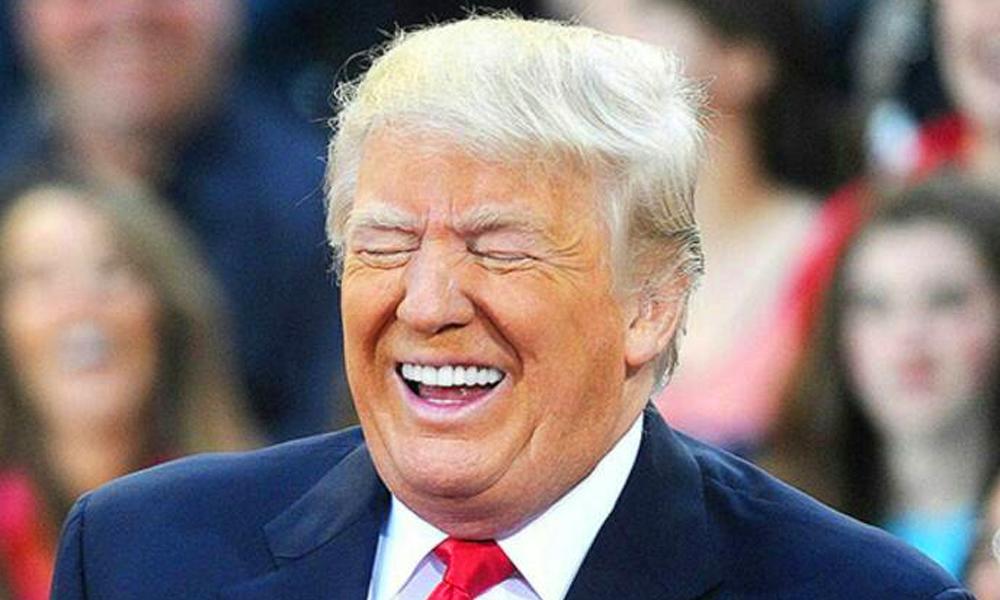 “The IG said [the whistleblower] worked or had some type of professional relationship with one of the Democratic candidates,” said York’s source.

“What [Atkinson] said was that the whistleblower self-disclosed that he was a registered Democrat and that he had a prior working relationship with a current 2020 Democratic presidential candidate,” said a third person with knowledge of the testimony.

All three sources said Atkinson did not identify the Democratic candidate with whom the whistleblower had a connection. It is unclear what the working or professional relationship between the two was.

In the Aug. 26 letter, Atkinson said that even though there was evidence of possible bias on the whistleblower’s part, “such evidence did not change my determination that the complaint relating to the urgent concern ‘appears credible,’ particularly given the other information the ICIG obtained during its preliminary review.”

Democrats are certain to take that position when Republicans allege that the whistleblower acted out of bias. Indeed, the transcript of Trump’s July 25 call with Ukrainian President Volodymyr Zelensky is a public document, for all to see. One can read it regardless of the whistleblower’s purported bias. –Washington Examiner

In short, a registered Democrat on the CIA payroll went to Adam Schiff’s committee, who referred him to a Democratic operative attorney, who helped him file a whistleblower complaint on a form which was altered to allow second-hand information.

This is just the beginning, thank you to @ByronYork! https://t.co/1ceplqe5MZ