Who says inflation can’t pay off?

Ass inflation, that is. 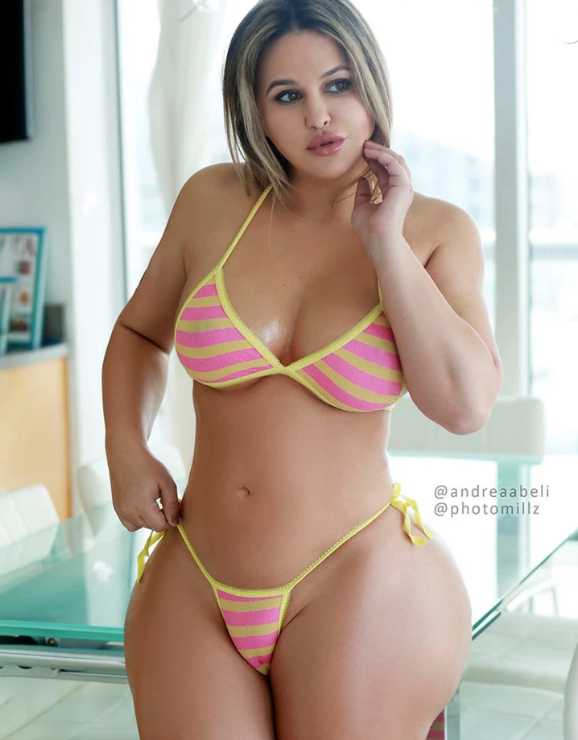 Certainly not Instagram influencer Andrea Vasile, who says she can bring in $500 to $5000 for every post she makes and that it’s her “honesty” about her fake plastic ass that sets her apart from other Instagram influencers, according to the New York Post.

“I am known for my honesty and not cutting corners. I am blunt about my plastic surgeries,” she says.

As if the photos didn’t give it away… 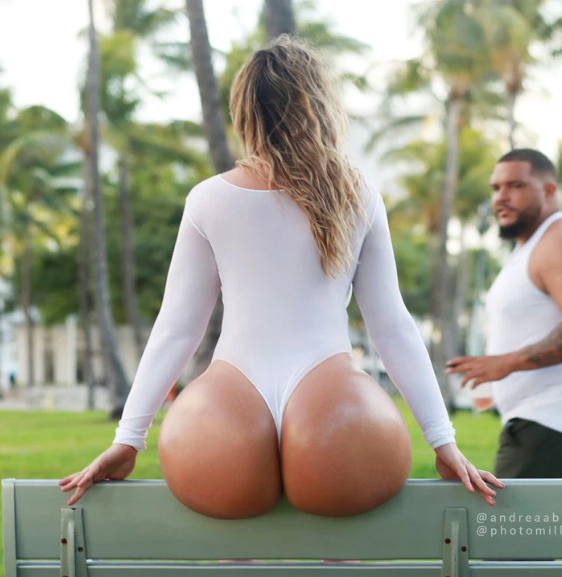 Vasile has amassed more than 3.1 million followers in just two years and says of her popularity:

Yeah, we’re sure people follow her for her quick wit and sense of humor… 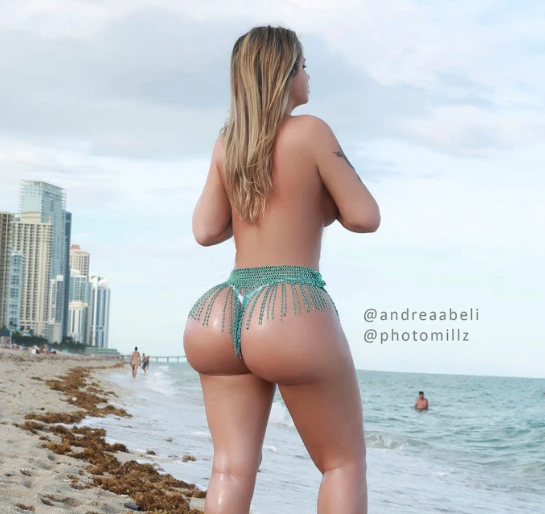 She rarely posts photos of her face, focusing primarily on her enhanced rear. 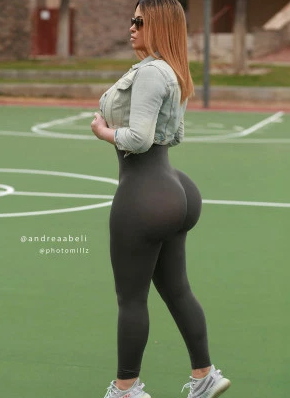 Vasile says she has run a marketing agency since 2014 and has helped up-and-coming influencers who want to know how they can also make it big on Instagram. She claims to have studied law and earned a masters degree and cites her honest style and cutthroat marketing methods for success.

She concluded: “The worst [comment I’ve received] is one person telling me that I’m going to burn in hell, and when I do, it will smell like plastic.”