A CIA ‘whistleblower’ who worked with former VP Joe Biden as well as two Adam Schiff (D-CA) aides has apparently gotten cold feet, and may not testify in front of the House Intelligence Committee in person or in writing, according to Schiff. This is in stark contrast to what Schiff’s late September claim that the man at the center of an impeachment inquiry against President Trump would testify in the House “very soon.” 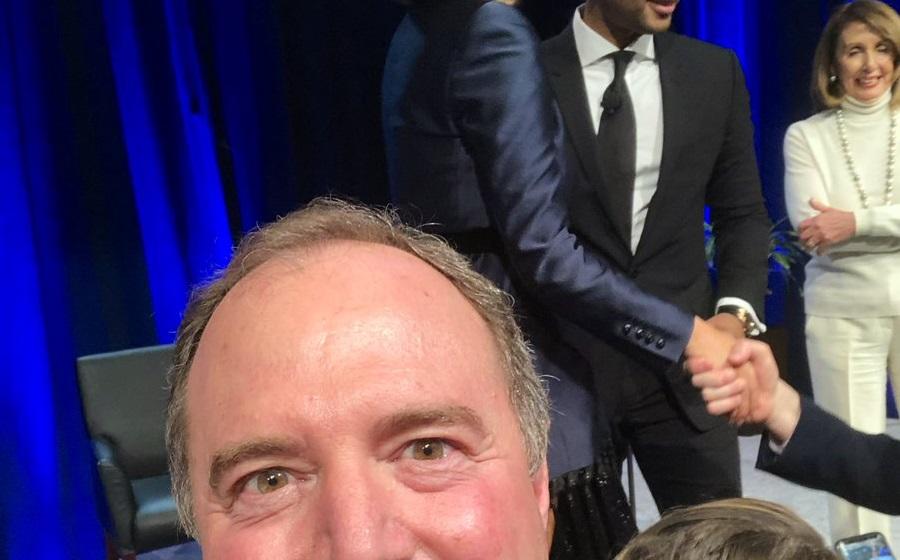 That was downgraded last week to testimony “in writing.”

And finally, on Sunday, Schiff told CBS’ “Face the Nation” that the whistleblower’s testimony might not be needed after all.

“Yes, we were interested in having the whistleblower come forward,” Schiff said, to which host Margaret Brennan asked “but not anymore?”

“Well, our primary interest right now is making sure that that person is protected … given that we already have the call records we dodn’t need the whistleblower, who wasn’t on the call.”

Rep. Adam Schiff, House Intel chair, hints that his panel may not interview the whistleblower over concerns about protecting their identity.

Schiff says on Face the Nation that they already have the transcript of call b/t Trump and Ukraine, which is center of w/b complaint

House Democrats launched their impeachment inquiry into President Trump after the whistleblower claimed Trump was abusing his office and ‘pressuring’ the new president of Ukraine, Volodomyr Zelensky, to investigate former Vice President Joe Biden and his son Hunter for alleged corruption.

After the White House released a transcript of the call, however, it was clear that no pressure was applied. Zelensky, meanwhile, has said on multiple occasions that there was no pressure or ‘blackmail’ involved in the request, and that Ukraine would “happily investigate” the Bidens.

Further crumbling the Democrat credibility is the fact that Schiff lied when he said that his panel had “not spoken directly with the whistleblower,” a claim which earned him four pinocchios from the Washington Post for his “flat-out false” statement when it was later revealed that the whistleblower approached Schiff’s panel – which then directed him to a Democrat attorney.

“Schiff on ‘Morning Joe’ clearly made a statement that was false,” said the fact-checker. “He now says he’s was answering the wrong question, but if that was the case, he should have quickly corrected the record. He compounded his falsehood by telling reporters a few days later that if not for the [inspector general’s] office, the committee would not have known about the complaint. That again suggested there had been no prior communication.“ 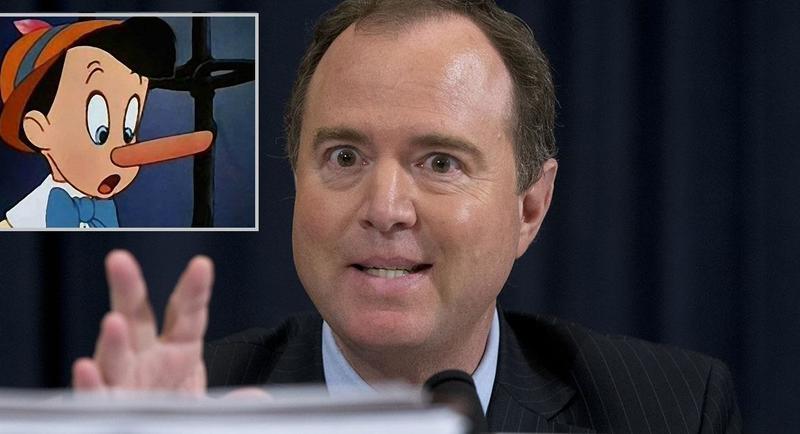 A House Intel Committee spokesperson told The Post that Schiff’s reply “should have been more carefully phrased.”

So here we are – with Schiff and House Democrats are continuing forward with their impeachment inquiry as if Trump hadn’t released the transcript, and their accuser’s credibility wasn’t eroding by the day.