A Florida associate of Trump attorney Rudy Giuliani was arrested at JFK Airport Wednesday morning after getting off a flight, NBC New York reports. 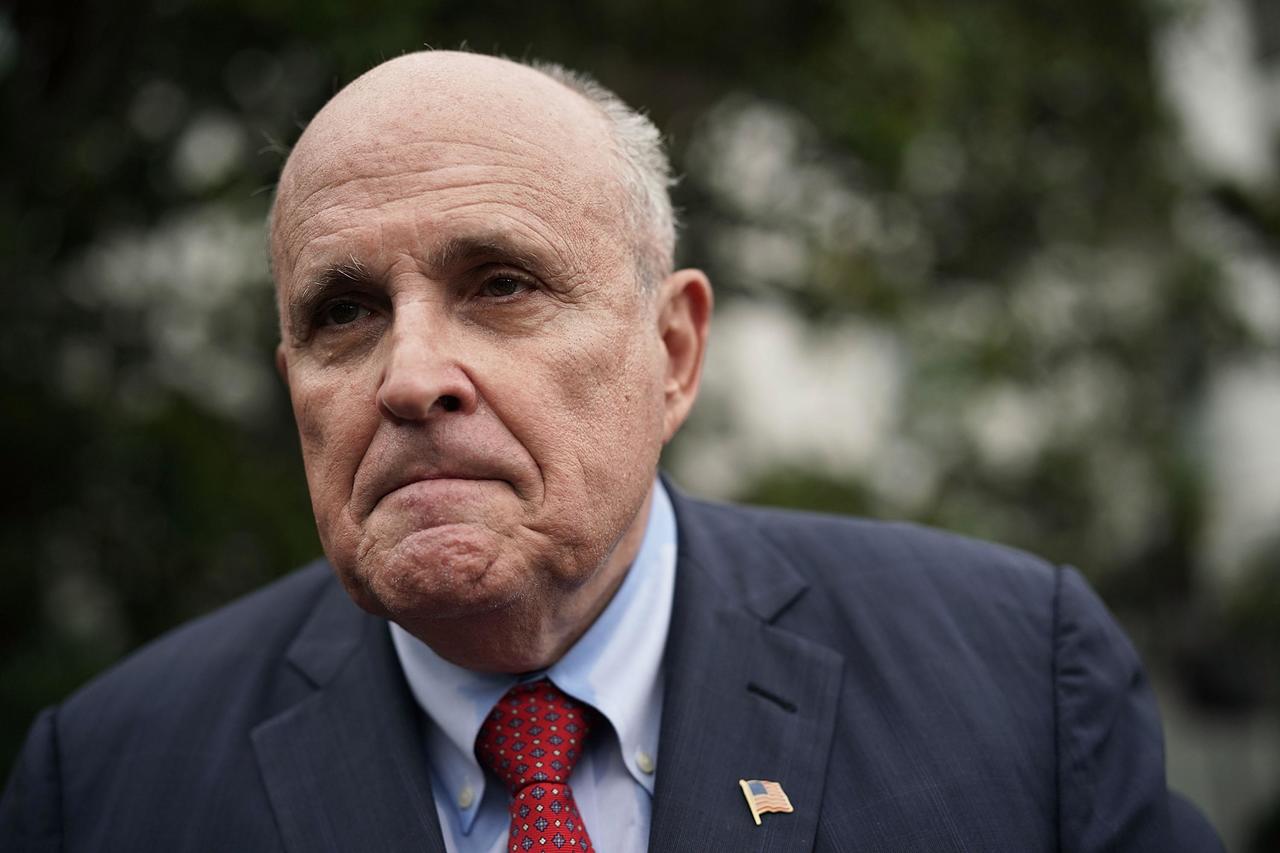 David Correia is currently in federal custody, according to the US attorney’s office in Manhattan and the FBI.

Correia is named in an indictment along with three other Giuliani associates on allegations that they illegally contributed to a congressman and a pro-Trump political action committee (PAC). According to the report “Lev Parnas and Igor Fruman were arrested at Dulles International Airport Wednesday evening while attempting to leave the country with one-way tickets.”

Prosecutors say the defendants made the political donations with the goal of raising support for a new recreational marijuana business.

Correia is accused of conspired [sic] with the other defendants to make political donations to local and federal politicians in New York, Nevada and other states with the aim of trying to get support for a new recreational marijuana business.

Andrey Kukushkin, a Ukrainian-born U.S. citizen, was also charged in the case. Kukushkin was arrested last week in San Francisco.

All of the defendants were expected to appear Thursday in federal court in Manhattan. A lawyer for Correia is not yet listed in court records.

Correia is listed as the registered agent for a Florida corporation tied to a series of wire transfers prosecutors allege was part of an elaborate effort to hide the true source of funds used to make the donations. –NBC New York

Giuliani, who says he has no knowledge of the alleged illegal donations, has come under recent fire by Democrats for his participation in a wide-ranging investigation into former Vice President Joe Biden and his son Hunter, whose dealings in Ukraine and China have fallen under scrutiny for nepotism and corruption.

In addition to his arrested associates, the former New York mayor is being scrutinized by federal investigators for his own financial dealings in Ukraine, and his efforts to undermine the American ambassador to Ukraine, Marie Yovanovitch, who was recalled in the spring.

Giuliani has denied wrongdoing, however according to the New York Times, “he acknowledged that he and the associates worked with Ukrainian prosecutors to collect potentially damaging information about Ms. Yovanovitch and other targets of Mr. Trump and his allies, including former Vice President Joseph R. Biden Jr. and his younger son, Hunter Biden. Mr. Giuliani shared that material this year with American government officials and a Trump-friendly columnist in an effort to undermine the ambassador and other Trump targets.”

Trump defended Rudy on Wednesday, telling White House reporters that “Rudy was a great prosecutor,” and the best mayor in New York history.