Former Nazi Bunker To Open As Luxury Hotel In Germany

Former Nazi Bunker To Open As Luxury Hotel In Germany 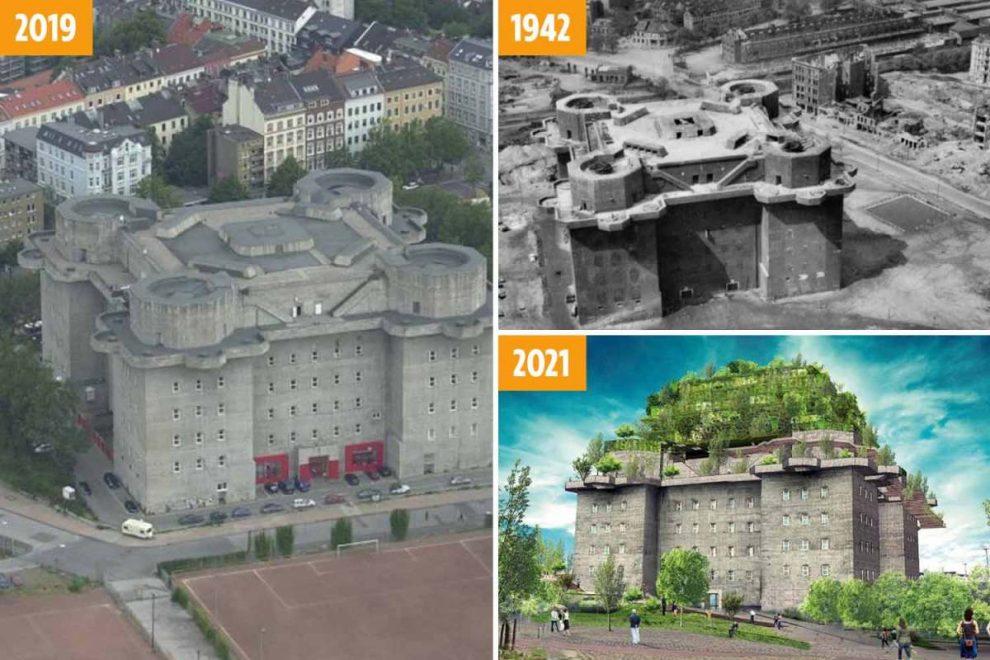 The shelter was originally designed to house 18,000 people during air raids in Hamburg, a major port city in northern Germany, in the late years of WWII. Nazi air defense systems were installed on the bunker’s roof to fire missiles at enemy bombers.

Forbes said a new luxury hotel will be launched at the historic site by 2021. NH Hotel Group, a Spanish hotel chain, won the contract to outfit the bunker with a Nhow hotel with EHP Erste Hanseatische responsible for the build. 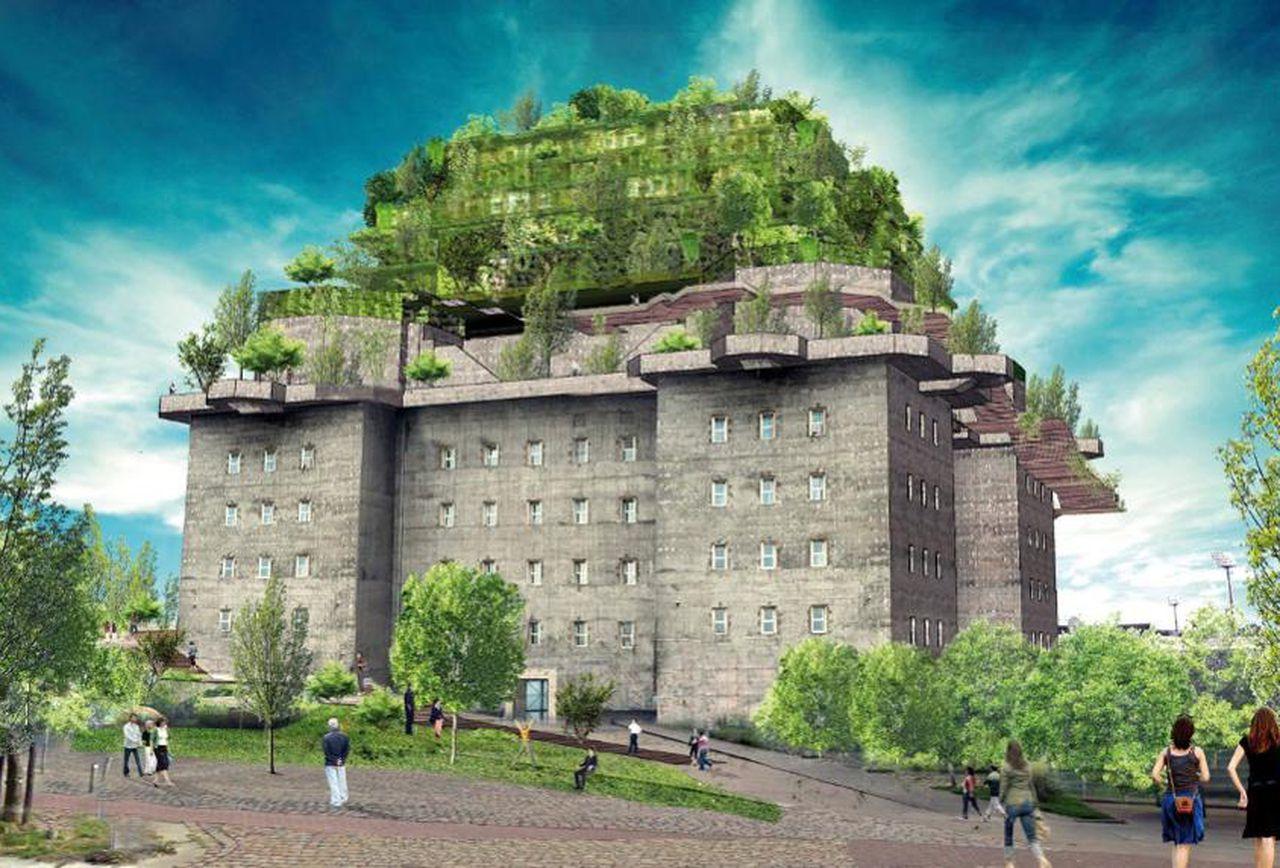 The bunker hotel will feature 136 luxurious rooms, a restaurant/bar, and a coffee shop. There will also be an urban rooftop garden, spaces for sports, and a memorial for victims of the Nazi regime.

“I am very proud that Nhow Hamburg can be built in this extraordinary location as part of this fascinating project. Of course, we are aware of the history of the bunker and its significance for the city of Hamburg,” said Maarten Markus, Managing Director Northern Europe of the NH Hotel Group.

Paul Hahnert, Managing Director EHP and Project Manager, told Forbes that “For us, it was crucial that the hotel should be open-minded in the creative district and, in addition, show responsibility towards the history of the bunker. This is an outstanding realization of the individuality of the Nhow design: it respects the history and at the same time points into a hopeful future. “