The Private Sector Regulates, Too 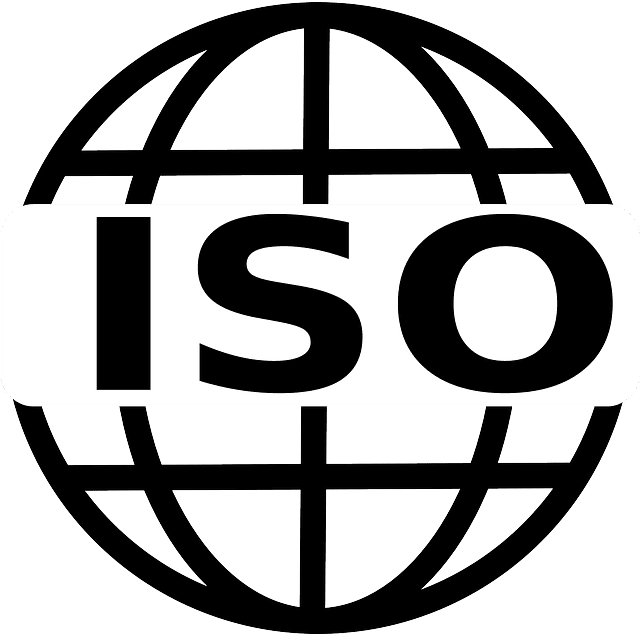 When the term “free market” is used, it does not mean that it is free of regulation, but free of government interference.

Whether it is the environment, the labor market, or health, there are many individuals (particularly on the Left) that clamor for more regulation. If someone is cutting workers’ hours, an airline is treating a customer poorly, or there is some other infraction, there is an instinctive reaction to respond with the trope of “We need more regulation.” In the English language, we have become so accustomed to use the word “regulation” that a lack of government oversight implies no regulation (see meme below where Ayn Rand is a “straw-woman”). It has become such a staple in public policy lexicon that I have even been guilty of using the term erroneously. 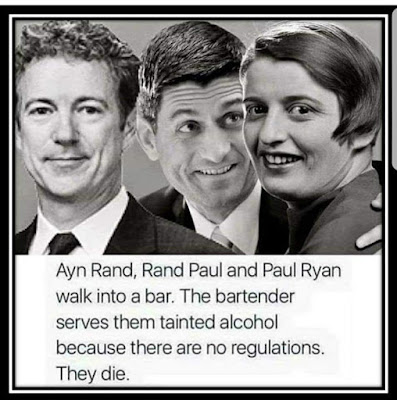 The purpose of today’s blog entry is to demystify this concept. First, a bit on the meaning of the word “regulate.” The word “regulate” comes from the Latin verb regulatus, which means “to direct or rule.” According to Webster’s, the primary definition is “to govern or direct according to rule.” The definition does not specify where that rule comes from or what governs the given regulation or standard.

The Internet has brought such heightened capacity to regulate businesses, whether it is through Amazon, Yelp, Rotten Tomatoes, Angie’s List, or giving Uber or Lyft drivers good ratings. Private-sector regulation predates the advent of the Internet, which we know because standards organizations have existed for decades now. The International Organization of Standards (ISO) has existed since 1946, and has provided more global standards for multiple markets. Since 1894, Underwriters Laboratories (UL) has provided safety standards across supply chains. The certification for kashrut (Jewish dietary law) is not managed by the federal government, but such organizations as the Orthodox Union, Star-K, and OK Kosher. Other private-sector organizations that regulate industries include the National Fire Protection Association, the International Electrical Testing Association, and the American National Standards Institute.

When the term “free market” is used, it does not mean that it is free of regulation, but free of government interference. Am I arguing that a “free market” is the best market? Not automatically. We have to remember that both the private sector and government are run by human beings that are definitionally fallible. I have worked in market research long enough to know that business owners are capable of making mistakes, much like government bureaucrats. The question is not whether one is perfect or not because neither will be. The question is when looking at a given issue, which can deliver the best outcome: the private sector, the public sector, or some combination of the two? My experience of analyzing public policy and markets over the years has led me to the conclusion that generally speaking, the private sector outperforms the government. That is not to say that there is not a role for government because there is a role. It is just that the role is smaller than many in power would like. When looking at policy decisions in the future, we should not frame it in terms of “regulation” or “no regulation.” We should frame it terms of whether the private or public sector regulates better. At least that way, we can start off the discussion more genuinely.

Source: The Private Sector Regulates, Too 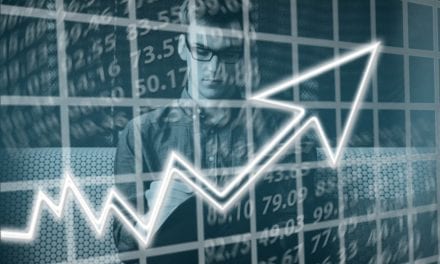 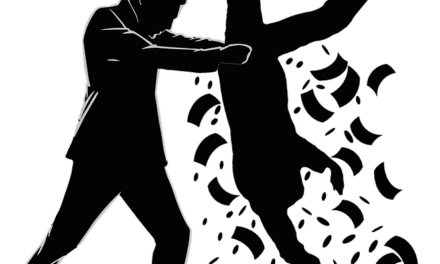 Why Taxation Is Theft And Some Government Models To Fix It 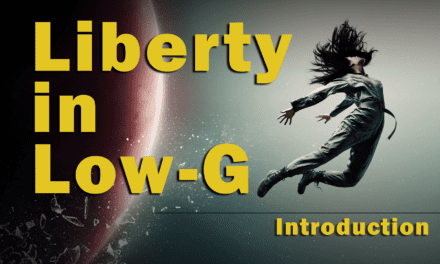 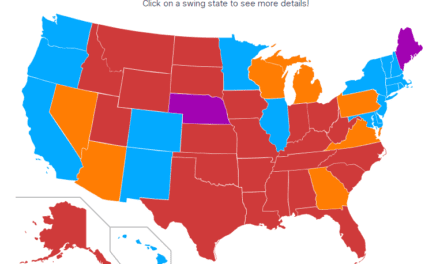