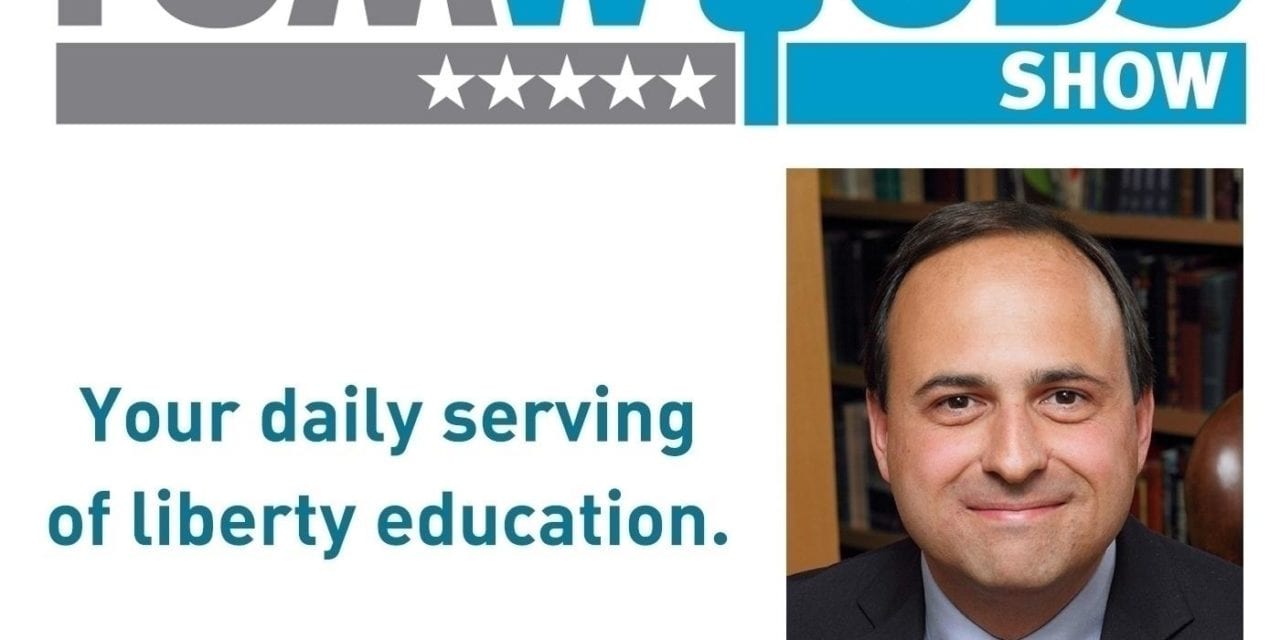 Gene Epstein’s Soho Forum recently hosted a debate between Gene himself and Richard Wolff, the Marxist professor emeritus of economics at the University of Massachusetts. The resolution under debate was, “Socialism is preferable to capitalism as an economic system that promotes freedom, equality, and prosperity.” Gene joins me to dissent this Oxford-style debate, which Gene won handily (final statistics are in the episode). Show notes for Ep. 1538

There You Go Again! Another Study In Germany Finds Lockdowns Worthless