As Americans gather for Thanksgiving once again, this year’s feast is bound to include heated debates over impeachment, geopolitics and manifest destiny as we live through one of the most polarizing periods in modern history. 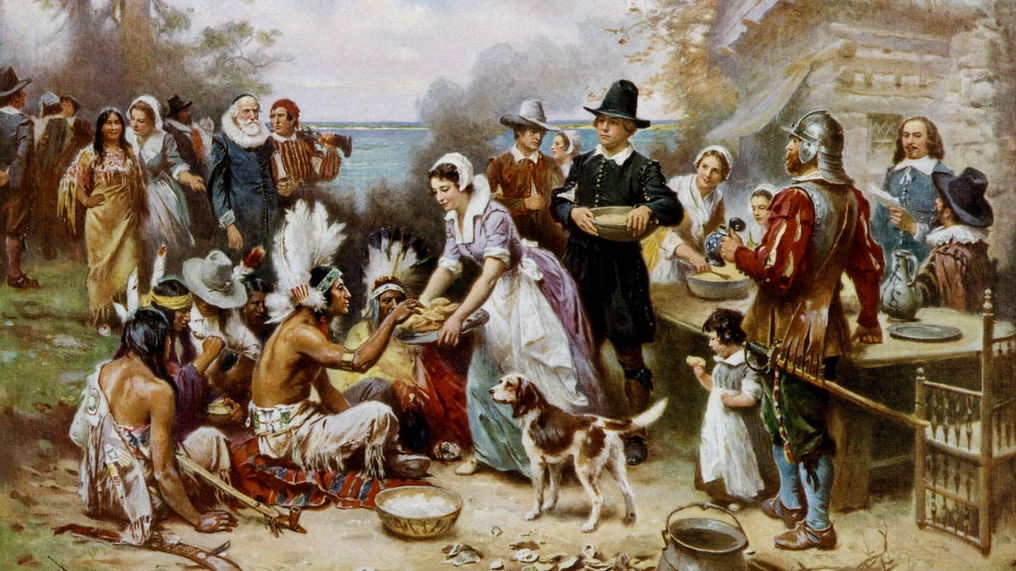 And while Thanksgiving hosts may try to steer the conversation to lighter topics such as football and checking in on the lives of relatives who don’t keep in touch, there may be no way to avoid the giant elephants in the room.

“If somebody comes in and they’re not on the Trump train, so to speak, they get a little bit of an airing,” Alex Triantafilou told the Associated Press. Triantafilou (pronounced tree-aunt-a-FEE-loo), an attorney and chairman of the Hamilton County Republican Party in Ohio, added that it’s “usually in fun.”

But sometimes it goes past fun.

Wright recalls Thanksgivings with offensive comments that strained relations. Mindy Nagel, a physical therapist with liberal views, has unfriended her conservative brother on Facebook over his political posts and said she’ll be “surrounded” by people who disagree with her politically at her in-laws’ Thanksgiving.

“Politics is the elephant in the room,” she said. Her hosts will probably turn off conservative Fox News while she’s there, Nagel said, but there will likely be someone who “tries to stir the pot” by raising Trump and impeachment with her. –AP

What to do when your cousin starts rattling off all the ways that Orange Man Bad™ and you’re a Nazi for supporting him? According to Los Angeles-based etiquette coach Elaine Swann, you should set up a special room with snacks for family members who want to talk politics, and designate a ‘calm’ family member to moderate.

Elaine Swann, a Los Angeles-based etiquette coach, advises hosts to have a plan to deal with polarizing discussions amid “all this talk about impeachment” in the air, along with the aromas of oyster dressing and freshly baked pumpkin pies.

“I do think it’s healthy for people to express themselves and to have those conversations,” said Swann, who will host her family’s Thanksgiving. “My advice is to take a route to allow some sort of platform, but with guidelines.”

One tactic: sequester the debates. She’ll have a room away from the dining table stocked with snacks for people who want to talk politics. She also suggests designating a calm family member as a combination moderator-peacekeeper. –AP

“My preference would be to not have the conversations at Thanksgiving,” said Triantafilou, a former judge. “I’d rather watch football and leave politics behind.”

A Thunderdome is another option…