With the pace of economic growth slowing, a restive Hong Kong, a devastating pig ebola plague and a newly aggressive America looking to counter its ambitions on the world stage, Beijing is already struggling with its fair share of domestic and geopolitical issues. The last thing it needs is another quintessentially east-asian public health crisis.

Headlines about a new pneumonia-like illness spreading through China have appeared in the Western press over the past week. Officials in the region, including in Hong Kong and Taiwan, have been fearful of the virus’s spread since Beijing delivered a notice warning about the virus on Dec. 31, when just 27 people were infected. As of Thursday, a little more than a week later, the number had risen to 59 – with seven in critical condition. 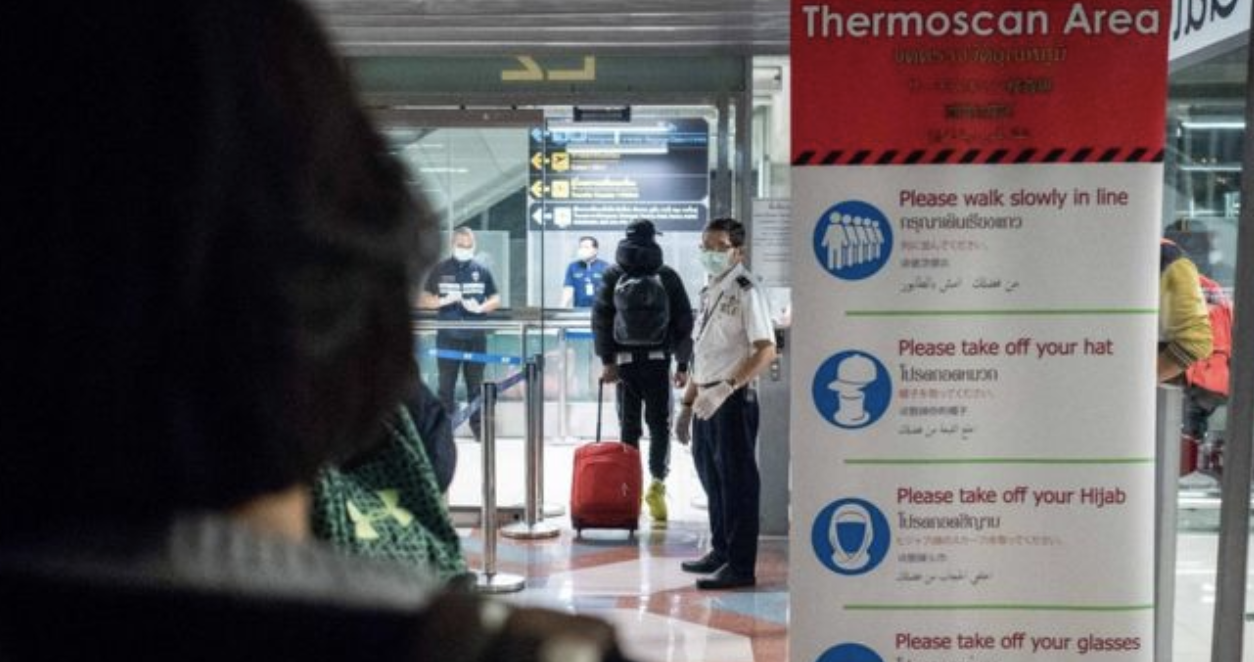 Now, it appears public health officials worst fears have been confirmed: Preliminary tests indicate the mysterious illness may be caused by a new coronavirus, according to lead scientist Xu Jianguo, who delivered the news to China’s official Xinhua news agency, according to the BBC.

Xu said he and his researchers found the “new type” of coronavirus by testing infected blood samples and throat swabs collected from 15 people.

Crucially, coronaviruses can be the cause of a wide range of illnesses, from common colds, to infections like the SARS virus that originated in China in 2002 and 2003 and ended up killing 700 people around the world. 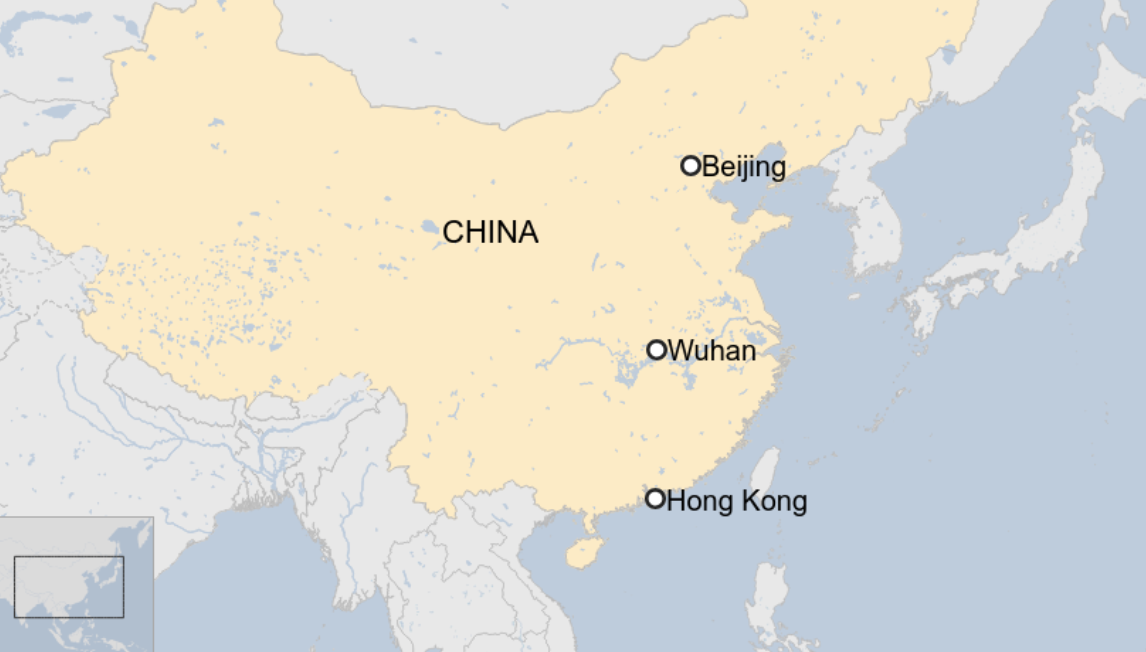 Courtesy of the BBC

Beijing’s confirmation seems to affirm the WHO’s suspicion that a coronavirus could be to blame for the outbreak.

While identifying the virus type is a start for authorities, “further investigations” are still necessary, said Gauden Galea, The WHO representative for China. For example, pathology investigators still need to understand how the virus spreads.

So far, zero cases of human to human transmission have been confirmed, while the Wuhan cases are thought to have been caused through exposure to animals linked to a live seafood and animal market. Of note, no healthcare workers have fallen ill with the mystery virus.

Remember, the problem isn’t just that this virus is happening, it’s that it’s happening now, just before millions of Chinese travel to see family and friends during the Chinese New Year holiday.