Trump supporting Senate Republicans have warned their moderate GOP colleagues that if they side with the Democrats to force witnesses in the upcoming impeachment trial, they’re going to flip the script and weaponize the process to call controversial witnesses such as Hunter Biden and Alexandra Chalupa – people central to the core claims behind the impeachment, yet were ignored like the plague by House Democrats during their investigations. 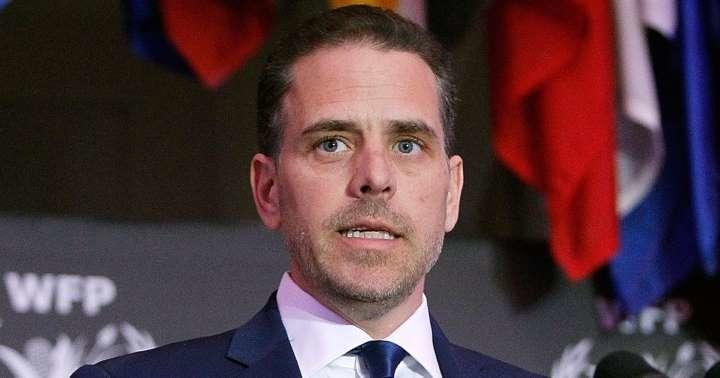 The pressure tactics are the latest shift in strategy as Republican leaders try to navigate the factions in their caucus, where moderates want to leave the potential for witnesses on the table and conservatives are anxious to quickly acquit President Trump. –The Hill

Sen. Rand Paul (R-KY) warned fellow GOP senators that if four or more of them join with Democrats to entertain witness testimony, he’ll make sure the Senate holds a vote on subpoenaing President Trump’s preferred witnesses – including the Bidens. 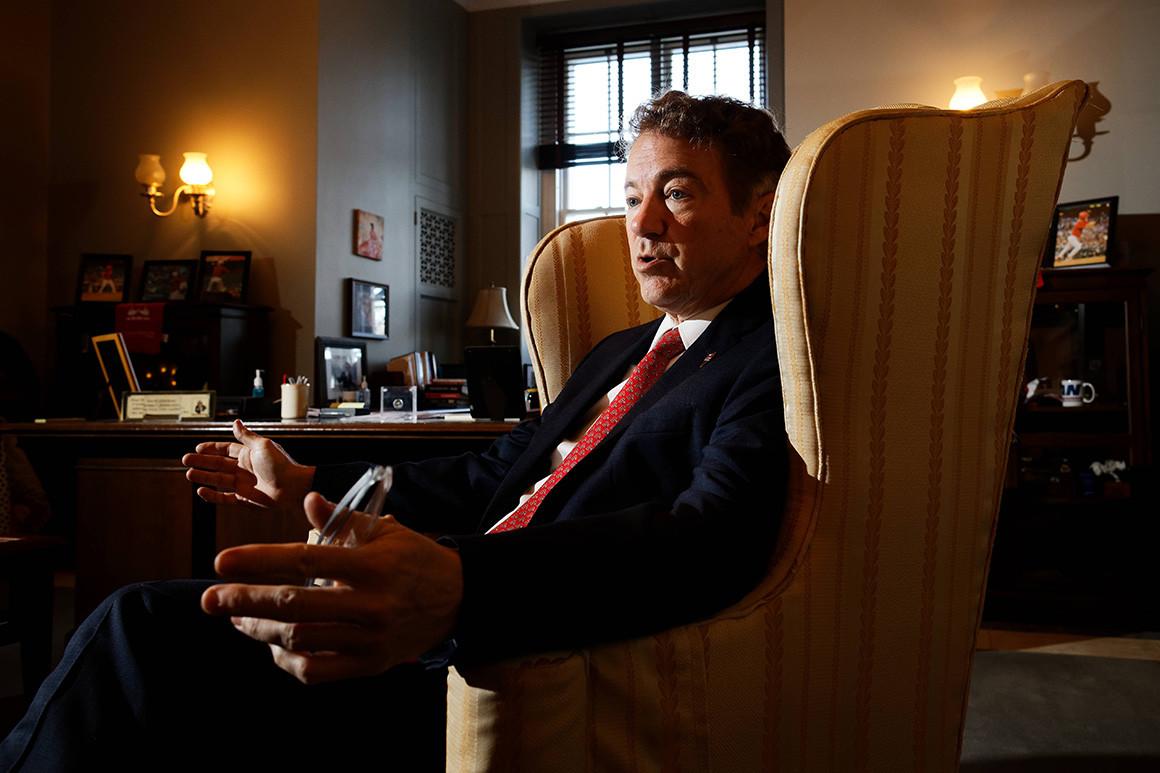 Paul added that if GOP senators insist on calling people “who are unhappy about being fired,” referring to former National Security Adviser John Bolton, “then I think the president should get to call his [witnesses] and we should have votes on those.”

“The president gets to call anybody he thinks would be good for his defense, the prosecution can call who they want, but I don’t think we should selectively call witnesses that don’t like the president,” he said.

Louisiana Republican Sen. John Kennedy says he expects that if moderate GOP join with Democrats to call their preferred witnesses, it’s only fair that Trump’s team can call theirs.

“I assume that if we’re going to be fair … that if we get into having witnesses and evidence that both the prosecution and the defense will be able to weigh in as well,” said Kennedy. “I feel pretty confident, though I don’t know it for a fact, that the defense team is going to want to call its witnesses, including but not limited to the Bidens, [and] as a fact witness the whistleblower.”

Senate Minority Leader Charles Schumer (D-N.Y.) declined to weigh in on Thursday about if he would be willing to engage in a trade where Democrats could call Bolton in exchange for Republicans calling Hunter Biden, who has emerged as a prime fixation for Trump and his allies over his work on the board of a Ukrainian energy company.

“I’m not going to negotiate out here,” he told reporters. “They haven’t made any offer about any witnesses or any documents.”  –The Hill

Meanwhile, Sen. Ted Cruz (R-TX) has floated the idea of “witness reciprocity” across the aisle.

“If they are going to bring witnesses in, we’re not going to do what the House did of a one-sided show trial, and I think it should be at a bare minimum one-for-one,” Cruz told Fox News’ Sean Hannity. “So if the prosecution brings … John Bolton, then President Trump can bring a witness. He can bring Hunter Biden.”

Hannity told Cruz he “loved your proposal” and that he hopes the Democrats agree so that Republicans can call the Bidens, whistleblower Eric Ciaramella and House Intelligence Committee Chairman Adam Schiff (D-CA), whose staff met with the whistleblower and steered him to Democratic operative attorney Mark Zaid – who loves going to Disneyland alone.

Senate Majority Leader Mitch McConnell (R-KY) has worked behind the scenes to unite various factions within his caucus as the impeachment trial looms – meeting recently with moderates such as Susan Collins (R-ME) and Lisa Murkowski (R-AK) – the latter of whom was bullied mercilessly by Sen. Dianne Feinstein (D-CA) during the Kavanaugh confirmation. 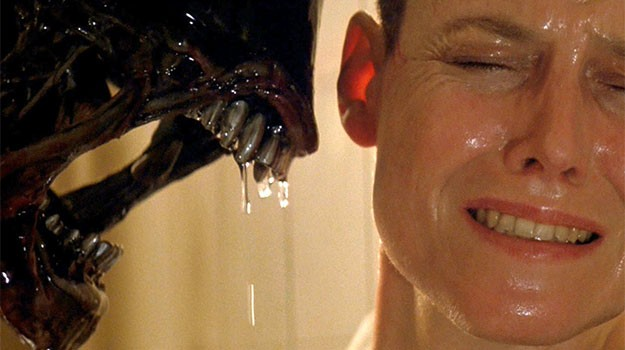 Sen. Roy Blunt, meanwhile, the #4 GOP senator, said McConnell has convinced Republicans to entertain a decision on witnesses after the trial begins.

“I think he’s done a good job listening and trying to understand that everybody has their own unique set of considerations here as to how they move forward,” said Blunt, adding “By doing that [he] has all of us in the same place on the rules that we’ll vote on next Tuesday. That’s a good way to start.”