As 3,000 of the world’s richest and most powerful people from 120 countries gather at the World Economic Forum in Davos, Switzerland this year – the event’s 50th anniversary – President Trump and teen climate activist Greta Thunberg are set to cross paths again. 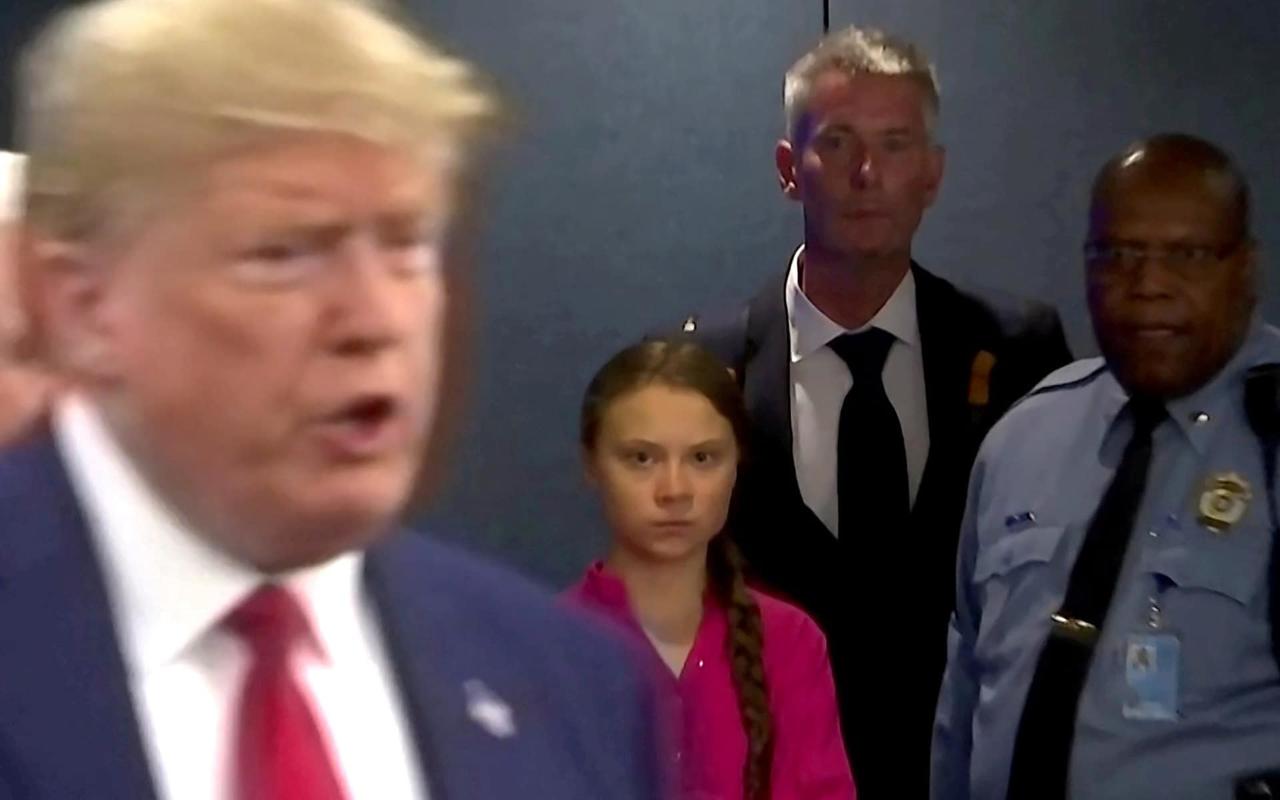 The annual forum will host around 1,700 business leaders – including CEOs from 8 of the 10 most valuable countries in the world, according to DW. The event will run from Tuedsay through Friday, during which there will be more than 350 sessions and workshops.

Thunberg, 17, is expected to once again shame world leaders (except Xi Jinping) into abandoning fossil fuel and committing taxpayer dollars to clean energy initiatives. She is slated to speak twice; once during an 8:30 a.m. panel, and again at 1 p.m. President Trump will speak at 11:30 a.m., and is expected to tout the US economy, his trade deal with China, and crack jokes about his ongoing impeachment.

Thunberg is expected to arrive Monday via train, while Trump will fly in on Marine One.

BBG TV reporting from Davos: “Climate change is the #1 thing everyone is talking about as soon as they step off their private jet” pic.twitter.com/HpiSk68Bic

Tuesday marks the first time since Trump and Thunberg will be present at the same event since last year’s UN climate change summit in New York.

“I think both voices are necessary,” said WEF Executive Chairman Klaus Schwab in a statement to the Associated Press. Of note, the WEF selected environmental concerns as the #1 long-term risk facing the world.

Last year, Thunberg told Davos participants that “our house is on fire,” while Schwab says the world is facing “a state of emergency.

“We do not want to reach the tipping point of irreversibility on climate change,” he said last week, adding “We do not want the next generations to inherit a world, which becomes ever more hostile and ever less habitable — just think of the wildfires in Australia.” 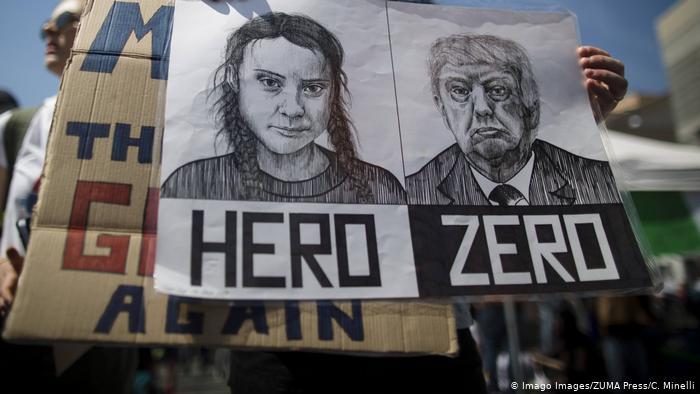 President Trump, a climate change skeptic, has taken to mocking Thunberg – tweeting in December: “Greta must work on her Anger Management problem, then go to a good old fashioned movie with a friend! Chill Greta, Chill!”

So ridiculous. Greta must work on her Anger Management problem, then go to a good old fashioned movie with a friend! Chill Greta, Chill! https://t.co/M8ZtS8okzE

The last time Trump and Greta crossed paths, the teenage activist – named TIME magazine’s 2019 Person of the Year – shot him a dirty look before chastising world leaders for ‘stealing’ her childhood. Greta told the BBC that she “would have wasted [her] time” talking to Trump, adding “Honestly, I don’t think I would have said anything because obviously he’s not listening to scientists and experts, so why would he listen to me.”

Swedish climate activist Greta Thunberg at #UNGA: “This is all wrong…You all come to us young people for hope. How dare you! You have stolen my dreams and my childhood with your empty words—and yet, I’m one of the lucky ones.” https://t.co/YTVSvKxTkg pic.twitter.com/px90HghuQd

Trump and Greta Thunberg are set to cross paths again at the World Economic Forum in Davos.

Here’s what happened the last time they encountered each other at the UN last fall pic.twitter.com/dtiNYRm2gh

More than a few people have pointed out that Greta, a high school dropout, has led a life of privilege. 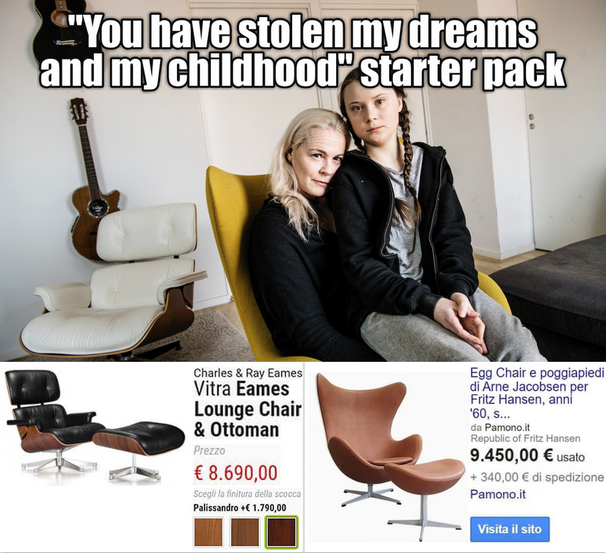 “Go and explain to developing countries why they should continue living in poverty and not be like Sweden,” said Putin.

Macron slammed Thunberg after she filed a legal complaint accusing five countries of inaction on global warming in violation of the 30-year-old UN Convention on the Rights of a Child. Germany, France, Brazil, Argentina and Turkey.

“All the movements of our youth — or our not-so-young — are helpful,” Macron told Europe1, adding “But they must now focus on those who are furthest away, those who are seeking to block the way.”

Perhaps Greta will eventually turn her guilt cannon towards China?

Are the Greta Thunburg handlers going to take her over to our pals in China next? #HowDareYou pic.twitter.com/WPFMv9gZDm