Cross-Country Storm To Dump Snow And Rain From West To Plains, Midwest And Northeast This Weekend

Cross-Country Storm To Dump Snow And Rain From West To Plains, Midwest And Northeast This Weekend

The next big storm is expected to develop on the West Coast early this week with lower-elevation rain and mountain snow. The storm will then move across the West to the Plains, Midwest, and Northeast by the weekend, reported The Weather Channel. 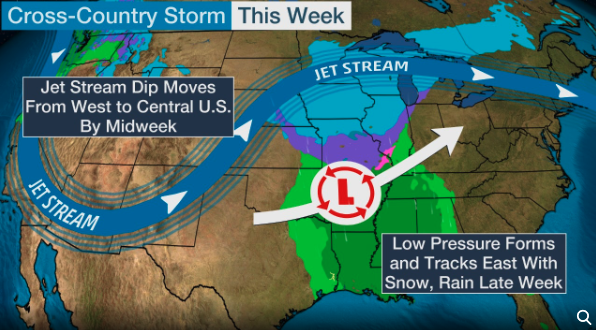 The storm will begin to develop in the West on Tuesday, dumping rain on lower-elevations and unleashing accumulating mountain snow in the Pacific Northwest, Northern California, and the Four Corners. 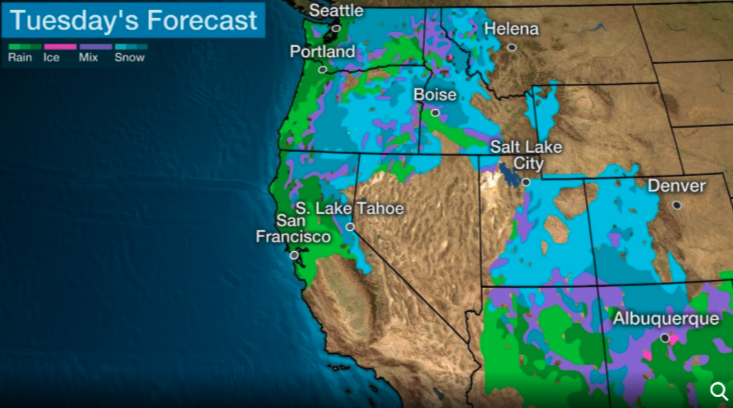 Crossing the Central Plains and Midwest by Wednesday, the storm will bring snow, a wintery mix, and or rain across eastern Oklahoma and western Arkansas. Rain in the South is guaranteed. 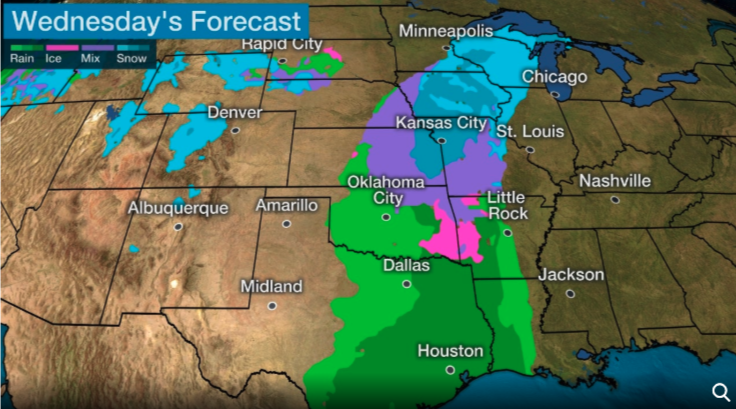 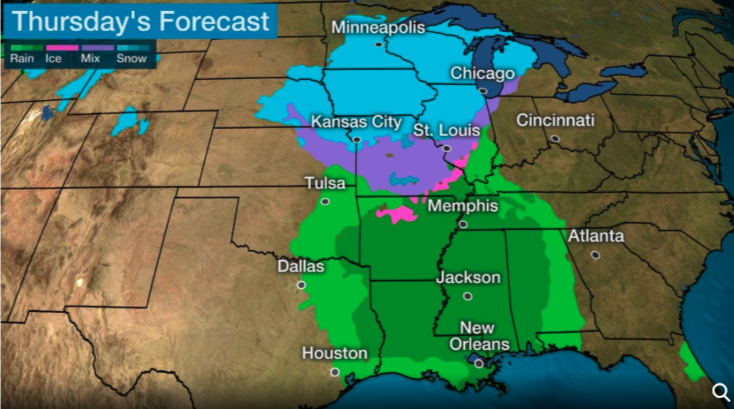 The storm will track northeastward on Friday and into the weekend. Accumulating snow is expected through the upper and mid-Mississippi valleys to the northern and western Great Lakes. Mostly rain in the Southeast and a mix of wintery precipitation for Ohio Valley and the central Appalachians. 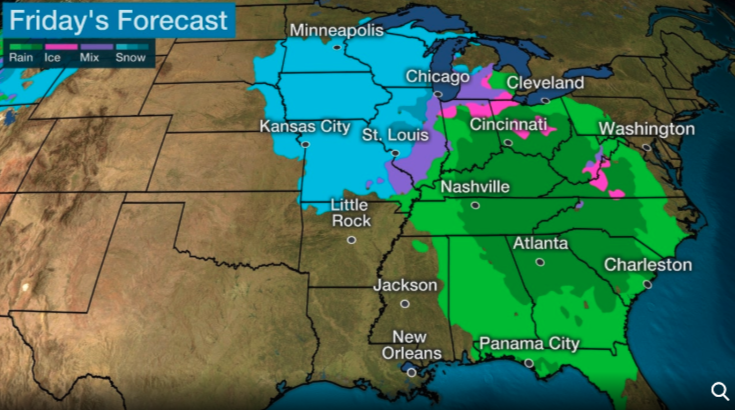 Mid-Atlantic and Northeast states could see snowfall in the interior while coastal regions get a wintery mix to rain. Snow or rain will continue into Sunday, and it’s still too early to predict snowfall totals or where the 32-degree line will reside. 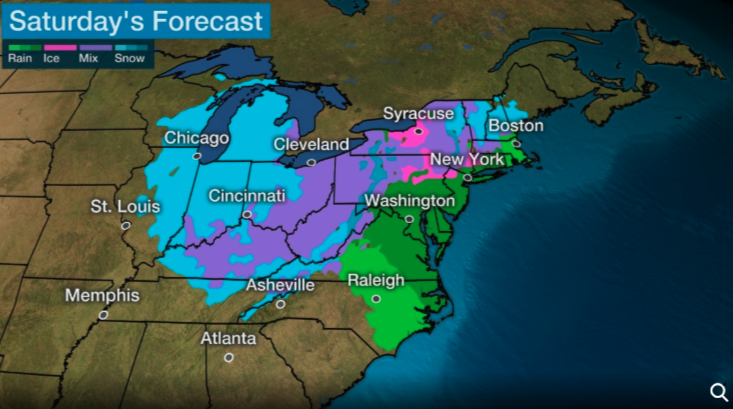