After months of teasing the public about the possibility of a last-minute presidential run – or emerging as the Democratic Party’s would-be savior during a brokered convention – Hillary Clinton must have finally decided that politics isn’t her game.

Because during an interview with the Hollywood Reporter, the two-time failed presidential candidate and former secretary of state embraced one of the most controversial opinion that one could possibly take: Defending her relationship with former Hollywood sudio head and super-producer Harvey Weinstein.

And that wasn’t the only jaw-dropping comment: Clinton also insisted that “Nobody likes” Bernie Sanders, who is, according to polls, one of the most popular politicians in the country. 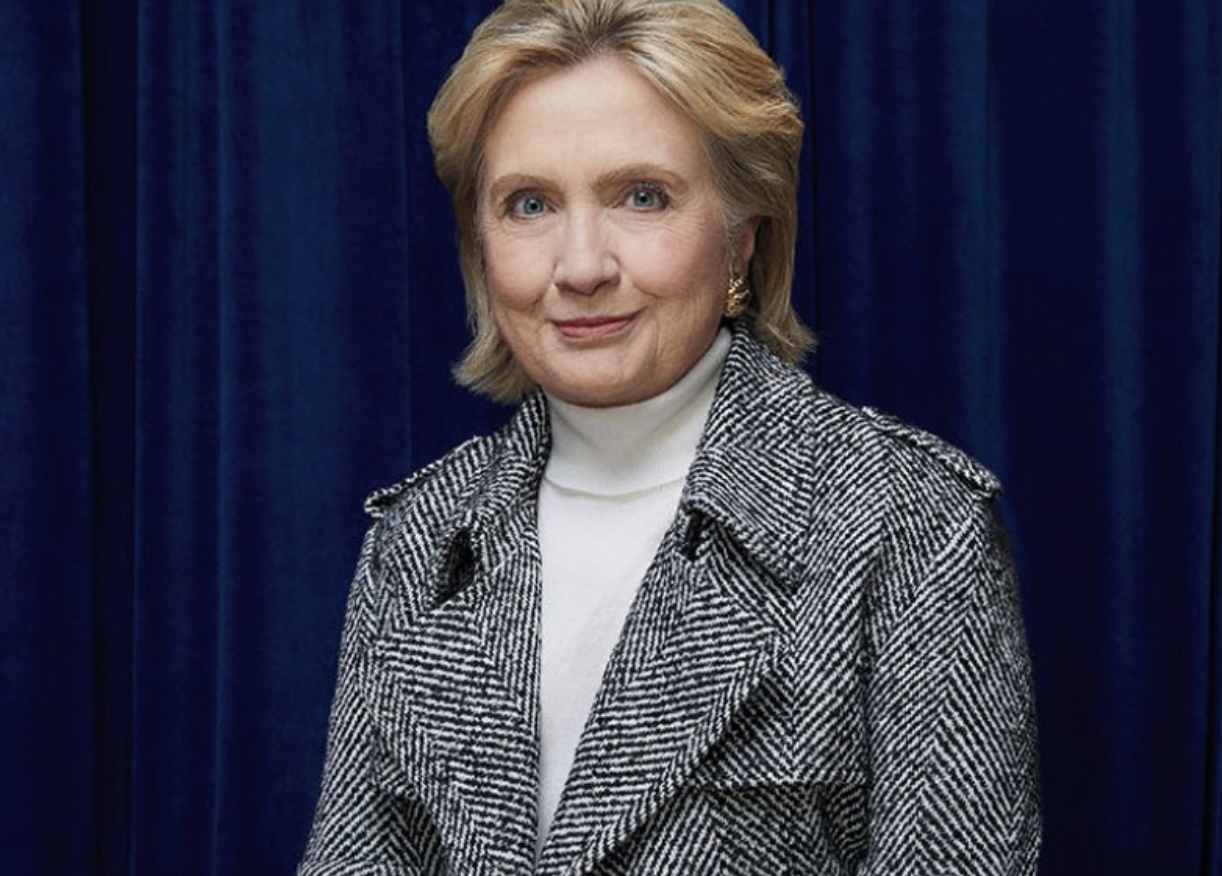 Though Clinton, who is out on a media tour ahead of the premier of a four-part docu-series entitled “Hillary”, once again disavowed Weinstein, adding that she was “shocked and appalled” at his actions, she refused to apologize for being friends with the Democratic bundler and influential donor, arguing that their relationship was “something that everybody thought made sense.”

Many uber-feminists and other die-hard Clinton have already probably forgotten that Clinton waited five days before issuing a statement condemning Weinstein, seemingly waiting to see how the chips would fall before picking a side. She also deflected criticism of Weinstein by trying to turn the world’s attention to President Trump with the famous line

Asked if Clinton had any regrets about her long friendship with Weinstein, she replied that she and her aides had no idea that he was a sexual predator

“How could we have known?” Clinton said. “He raised money for me, for the Obamas, for Democrats in general. And that at the time was something that everybody thought made sense.”

Of course, anybody who has been paying attention to the Weinstein scandal should know that this is probably a bald-faced lie: Both the NYT and the New Yorker’s Ronan Farrow reported that Weinstein’s sexual aggression was an open secret, particularly among his rich and powerful peers, a group that obviously includes Clinton.

Since 1992, Weinstein and his family have given nearly $1.5 million to various politicians, almost exclusively Democrats.

Clinton said her relationship with Weinstein would have been “very different” if she had known about the allegations: “Of course, if all of us had known what we know now, it would have affected our behavior.”

Of course, it wouldn’t be a Hillary Clinton interview if she didn’t invoke the name of her one-time rival, President Trump. Hypocrisy is everywhere – even in the Oval Office, Clinton said.

“I love this word ‘gobsmacked’ because, yes, look, hypocrisy is everywhere,” Clinton said. “Look at the current occupant of the White House for Lesson A.”

That would be true even if she won in 2016: Because let’s not forget about all the women that Clinton helped intimidate into silence after their dalliances with her husband.

Weinstein’s criminal trial over charges of rape and assault is about to get underway at a Manhattan court.