A Swedish politician says that the government has ‘lost control’ after new figures reveal a 60% rise in bombings in 2019 over the previous year, amid what Reuters reports as “a surge in drug-linked gang-violence.” 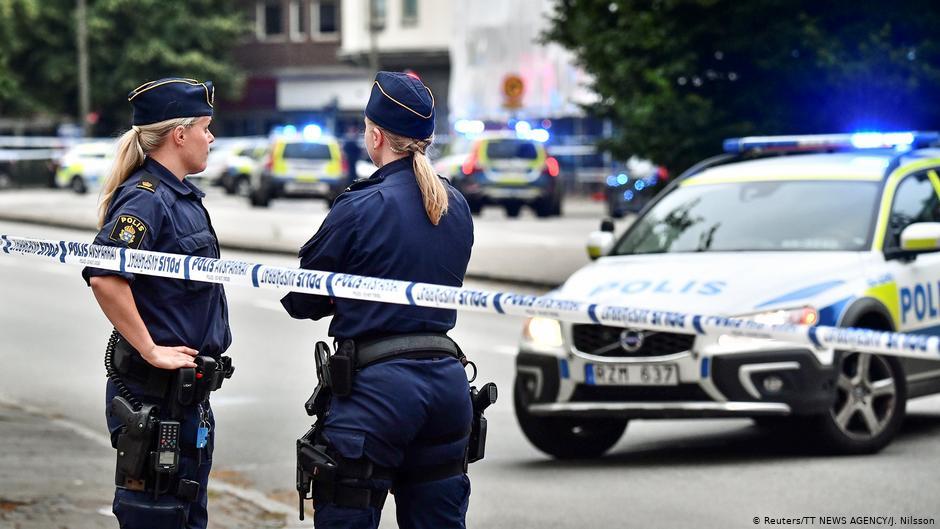 “Unfortunately, this government has lost control of what is happening in Sweden. Now in the morning, we woke up again to news of bombs and explosions, this time in Stockholm’s inner city and in central Uppsala,” wrote Moderate Party leader Ulf Kristersson in a recent Op-Ed for Aftonbladet.

Approximately 257 bomb attacks were reported to police last year, up from 162 in 2018, according to the country’s National Council for Crime Prevention. No details were given as to the most frequent type of explosive, however Swedish media has reported the heavy use of bombs crafted from vacuum flasks packed with explosive material, according to Reuters.

We now have the statistics for explosions in 2019.

That is a 60% increase from the year before.

This is actually INSANE.

Kristersson’s comments come after a blast rocked Stockholm more than a week ago, considered to be one of the most powerful in recent memory according to police area manager Erik Widstrand – who added that it was “pure luck” that nobody had been injured, according to Breitbart.

And while we don’t have a breakdown as to the type of explosives, what we do know is that the use of grenades in Sweden has been on the rise. 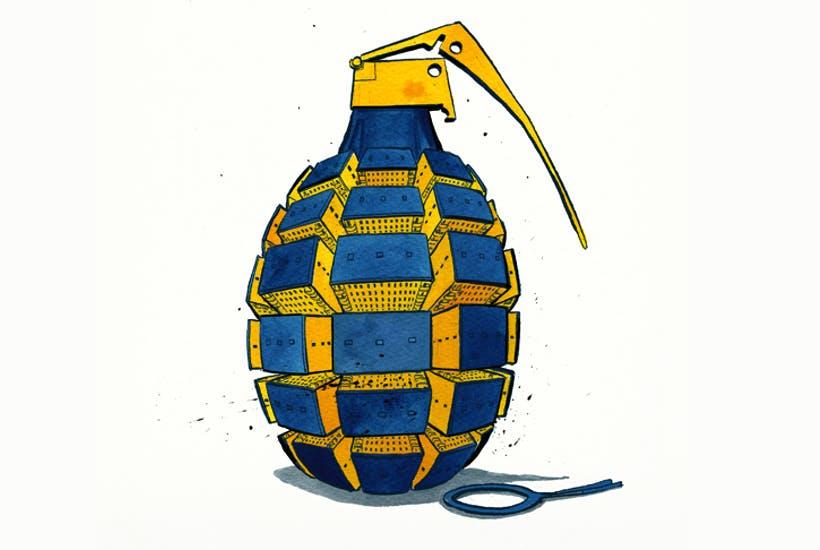 The grenades — dubbed ‘apples’ by criminals — are smuggled into the country from former Yugoslavia. They are plentiful in the black market for weapons after the wars in the Balkans and are sold cheaply, or even handed out as freebies upon purchase of assault rifles. Stockholm police recently put a figure on it: less than £890 can buy you five automatic weapons and ammunition with 64 hand grenades as a sweetener. The grenades can, of course, be sold on. The street price in Sweden is about £100. –Spectator

According to the report, “It’s widely known that gang members are mainly first- and second-generation immigrants, and problems are rampant in what police euphemistically refer to as ‘vulnerable areas’,” adding “Thus the gang wars serve as a constant reminder of Sweden’s failed migration and integration policies.”

In order to combat the increased violence, the government has boosted spending to fight organized crime.

“The government has provided extra resources and the police are taking concerted measures now against gang violence,” said Mikael Damberg, Minister for Home Affairs in a comment to Rueters, adding “With the efforts we are making, I am convinced that we can turn this around. Society is stronger than these criminal gangs.”

Police have identified around 60 deprived areas, mainly in and around larger cities, where unemployment is high, incomes low and where drugs and gangs have gained a firm foothold.

In November, they set up the task force to fight violent crime following the death of a 15-year-old boy in Malmo when a gunman open fire on a pizza restaurant.

At the time, the police said the task force would focus on getting criminals off the streets, reducing access to guns and explosives and increasing the police presence in affected areas. –Reuters

“Löfven, you have lost control of Sweden,” Kristersson wrote in September in another Aftonbladet Op-Ed criticizing Prime Minister Stefan Löfven.

At the same time, we have an integration crisis: More than half of all the unemployed are born outside of Sweden. In our exclusion areas, [utanförskapsområden] there are schools where not even half of the students pass all subjects… Many children born in Sweden hardly speak Swedish, and there is extensive repression [in the name of] honor culture. Here too we have called for reforms, but the Social Democrats say no.

“Integration and immigration are connected. Therefore, a long-term and strict immigration policy is required. Temporary residence permits and requirements of financial self-sufficiency for family reunification should be the main rule.

“Requirements for knowledge of Swedish and financial self-sufficiency [should be conditions] for a permanent residence permit.” –Ulf Kristersson

In June, 20 people were wounded when a bomb in southern Sweden exploded on a residential street in Linkoping.