Now that the Chinese government has finally confirmed that the coronavirus outbreak that originated in Wuhan can be spread between humans, international investors are grappling with the worst-case scenario: Another global SARS-like outbreak that could leave hundreds dead around the world.

As millions of Chinese prepare to travel for the Chinese New Year holiday on Saturday, deaths are piling up at a steady but alarming rate from the virus, which claimed its sixth victim on Monday, according to the mayor of Wuhan, the central-Chinese city where the virus was initially detected, before spreading to Shanghai, Beijing and elsewhere around the country. 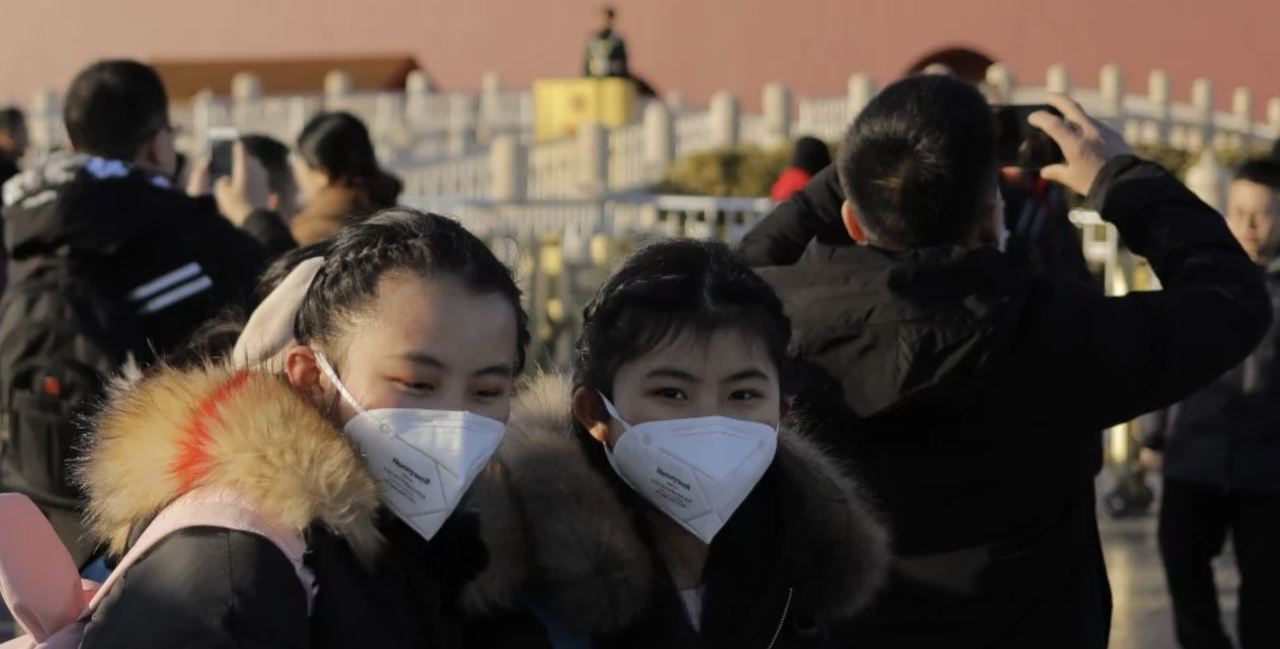 As of Tuesday morning in the US, nearly 300 cases of the coronavirus have been confirmed, according to Reuters.

As the Communist Party leaders panic, an edict has been handed down from Beijing warning local officials that, when it comes to this virus, the usual corruption, fraud and dissembling endemic to China’s political system will not be tolerated.

According to the South China Morning Post, Beijing on Tuesday warned party functionaries not to lie about the spread of the coronavirus, warning that anyone caught withholding information would be severely punished and “nailed on the pillar of shame for eternity.”

Chang An Jian, the official social media account of the Central Political and Legal Affairs Commission – Beijing’s top political body responsible for law and order – ran a commentary on Tuesday telling cadres not to forget the painful lessons of Sars and to ensure timely reporting of the current situation.

More than 700 people were killed around the world by the severe acute respiratory syndrome outbreak in 2002-03, which originated in China.

“Anyone who puts the face of politicians before the interests of the people will be the sinner of a millennium to the party and the people,” the commentary read.

“Anyone who deliberately delays and hides the reporting of [virus] cases out of his or her own self-interest will be nailed on the pillar of shame for eternity,” it added.

The official party edict came straight from President Xi Jinping himself. Xi said on Monday that the virus must be “resolutely contained,” and that the Party must make “the safety of people’s lives and their physical health” the top priority. It stressed that transparency remained the best defense against rumors and public panic.

It might sound strange coming from Xi, considering that the Communist Party is one of the least transparent ruling parties in the world, and Chinese media is constantly subjected to government-mandated manipulation, but the president insisted that “transparency” is the best way forward.

“Only by making information public can [we] reduce [public] fear,” it said. “People don’t live in a vacuum and [we] will only provide a breeding ground for rumours to grow if we keep them in the dark and strip them of their right to [know] the truth.”

Beijing has already learned hard lessons about the coronavirus family’s potential for devastation (SARS killed some 800 people around the world). Ultimately, the biggest threat to the regime’s credibility would be failing to contain the controllable natural disaster.

“Deceiving ourselves will only make the epidemic worse. It will turn a controllable natural disaster into an extremely costly man-made disaster,” the commentary said.

In what appears to be a PR stunt meant to calm the public, Beijing said it had appointed Dr Zhong Nanshan, the same doctor who led the fight against SARS 17 years ago, to lead the charge against the virus that originated in Wuhan.

Still, the virus, which was first detected in December before being officially identified earlier this month, appears to be spreading rapidly. Chinese provinces reported a combined 77 new cases of the virus to the National Health Commission on Jan. 20, according to the government.

As the Chinese New Year holiday travel season begins, the international community has finally taken notice: As we noted last night, fears about a repeat of the SARS disaster ushered in a risk-off mood in markets around the world, with equities in Asia and Europe sinking into the red, and stock futures indicating a lower open in the US.

Airports in the US and Australia have already implemented screening practices for the virus. For investors hoping to capitalize on disaster, one WSJ reporter highlighted a ‘predictable’ pair trade: shorting Chinese transport stocks while buying healthcare stocks.

I can hardly crow here since I didn’t think of it, but it’s interesting to think how predictable this trade should have been, given the broad view that the Chinese govt was almost certainly lying about the extent of the contagion.

Though Trump Administration officials are already trying to jawbone it higher. Unfortunately, a handful of positive trade headlines simply can’t compare to hysteria surrounding the possibility of a deadly global plague-like pandemic.

Especially as more videos like this one appear on social media.

Surreal video out of China pic.twitter.com/Qqi5Z8OzQu