With his once-vanquished partner-turned-rival Matteo Salvini breathing down his neck, Luigi Di Maio, the longtime leader of Italy’s anti-establishment, left-of-center Five Star Movement, has stepped down from his position at the head of the party, though he will continue to serve as Italy’s foreign minister in a coalition government with the centrist Democrats. 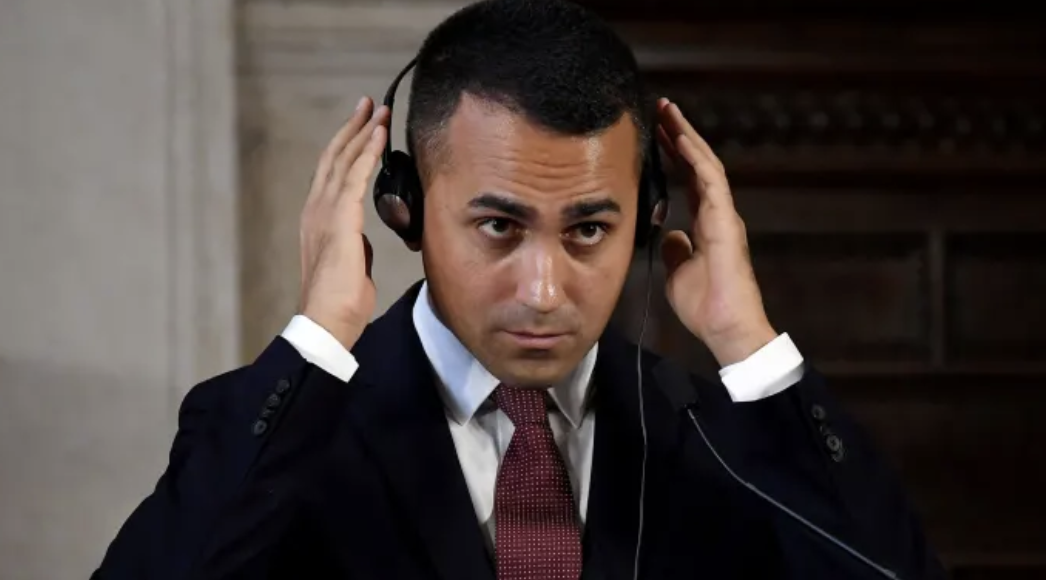 News of Di Maio’s departure is a harbinger of more political turbulence in a country where the ruling coalition is held together by an extremely fragile alliance, hence why Italian assets – including stocks and government bonds – sold off on the news.

Over the past year, Five Star’s popularity has been shrinking as its chief rival, Salvini’s right-wing League, snatched the crown of most popular party in the country away from M5S.

Di Maio finally admits he is responsible for the “sinking” of his party. Known now as Sinco Di Maio. https://t.co/s6dKlKmJdk

Di Maio said he will deliver a press conference later this afternoon (at 5 pm in Rome, or 11 am in New York).

Citing reports in Italian newspapers, the FT reports that Di Maio is expected to quit following a wave of defections of MPs who are apparently frustrated with his leadership. Support for the party has declined over the past year, and a resurgent League looks poised to win a critical election this weekend in the region of Emilia-Romagna, the birthplace of Italian socialism.

Gates, Kissinger, And Our Dystopian Future

Massive Inflation May Be Coming, Because the US Government Has Cornered Itself into a Fiscal End Game